ALPHA OMEGA Management has a huge pleasure to announce the signing with Brazilian heavy metallers RAGE IN MY EYES! Blending heavy/prog metal with elements of milonga (a music genre from southern Brazil, Uruguay and Argentina), the band presents a never-heard metal before.
Furthermore, on February 12th the band unleashed their brand new official music video for 'Hole in the Shell', filmed on October 9th 2019 in Porto Alegre (Brazil) where RAGE IN MY EYES joined IRON MAIDEN at Gremio Stadium. The video includes the behind-the-scenes and performance footage! Watch the video here:


Drummer Francis Cassol stated on the signing:
"We in Rage In My Eyes are absolutely thrilled to be a part of Alpha Omega's amazing artist roster. I have known Tarja's work for some time now and it's great to partner up with her and all the amazing professionals at Alpha Omega. Rage In My Eyes has been working very hard on it's own for the past years, and we are sure that having the support of such a serious company like Alpha Omega will be a turning point for us."
RAGE IN MY EYES is a heavy metal band from Brazil. For 17 years the band went under the name SCELERATA, that had a huge history in the Brazilian heavy metal scenario. The band had three albums released worldwide, including the acclaimed album “The Sniper”, feat. guest appearances from Paul DiAnno (former Iron Maiden) and Andi Deris (Helloween). Scelerata was also Paul DiAnno’s official Brazilian backing band from 2009 to 2014, playing 50+ shows with this heavy metal icon. On October 9th, 2019, RAGE IN MY EYES joined IRON MAIDEN in Porto Alegre, Brazil, at Gremio Stadium. With this huge background, the musicians are now aiming for the future.
RAGE IN MY EYES' new album, entitled "Ice Cell", has just been made available on all digital platforms. The album was recorded between 2017 and 2018 in the cities of Los Angeles (USA) and Porto Alegre (Brazil) and was produced by Magnus Wichmann at Magneto Studio (Brazil) and Daufembach Studio (USA). It was mixed and mastered in Los Angeles by the renowned Brazilian producer Adair Daufembach. The cover was designed by Tiago Masseti, who has worked with Hibria, Luis Kalil and Daydream XI. According to the band, the graphic art seeks to show the mascot Sage in a darker mood: “We wanted to present a more realistic Sage, with a strong expression and at the same time that seemed marked by life; we brought him closer to us.”.
Drummer Francis Cassol's recent move to the United States has helped the band strengthen relationships with producer Adair Daufembach. “Recording here in the US with Adair was an amazing experience. We have achieved impressive results in terms of sound, and I'm sure it will please our fans and metal fans in general.”
Band-photo: Mariana Mantovani
'Hole in the Shell' poster: see credits in the flyer
Also watch:
"Death Sleepers" video -
More information at
BAND: https://www.facebook.com/RageInMyEyes | https://rageinmyeyes.com
MANAGEMENT: https://alphaomega-management.com | https://www.facebook.com/OfficialAlphaOmegaManagement

0
comments powered by Disqus
You May Also Like
FRENCH MELODIC HARDCORE BAND, STINKY, SIGNS WITH... 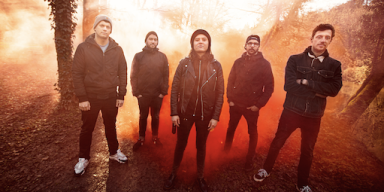 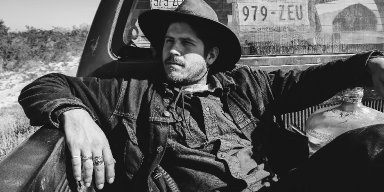 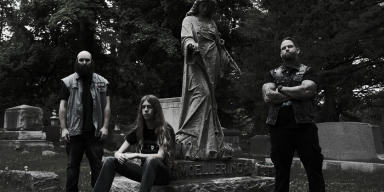 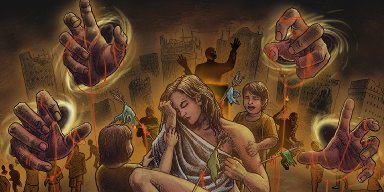 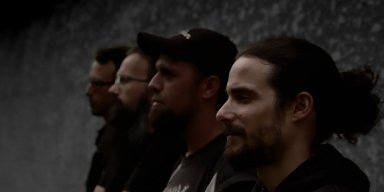