One of the metal underground’s best-kept secrets, Warlust began their assault on the false in 2012. The title of their debut demo, 2014’s Unholy Attack, said everything it needed to: here was blackthrashing METAL, steeped in the spirits of old and with genuinely evil blood coursing through its veins. However, it was 2017’s Morbid Execution debut album where Warlust first truly took flight – on burning wings of flame! More intense, more epic, more heavy fucking metal, Morbid Execution carried on the noble work started by founding fathers Desaster in their homeland and Deströyer 666, Zemial, and Aura Noir abroad.

But, while that debut LP was still tethered to more traditional-style blackthrash, with Unearthing Shattered Philosophies do Warlust’s songwriting chops blossom with startling strength and crushing clarity. It’s all immediately Warlust, for sure, but within the album’s eight-song/45-minute runtime lurks a travelogue of terror and triumph, of melancholy and malevolence. Calling it more “epic” would be accurate, but that only tells half the story, if at all; allowing oneself to be swept away by both teeth-gnashing thrash sprints and strident, swords-aloft marches is more representative of the experience, of total possession, in thrall to the eternal and unyielding spirit of Hell’s heavy metal. Likewise, Warlust’s command of dynamics here is impressive, to say the very least: part and parcel of those more epic stylings, the narrative flow within each track and then from one track to the next takes the band into the upper echelon of nowadays evil metal. And the band’s melodicism is, as ever, simultaneously cryogenic and burning hot to the touch in the grand tradition of classic Dissection and Necrophobic.

Better yet, gaze deeply into the moody artwork adorning Unearthing Shattered Philosophies and see where Warlust lead you!

Start down the path with the brand-new track "My Final Sacrifice" exclusively HERE , courtesy of Deaf Forever, Germany's defenders of the true. Cover and tracklisting are as follows: 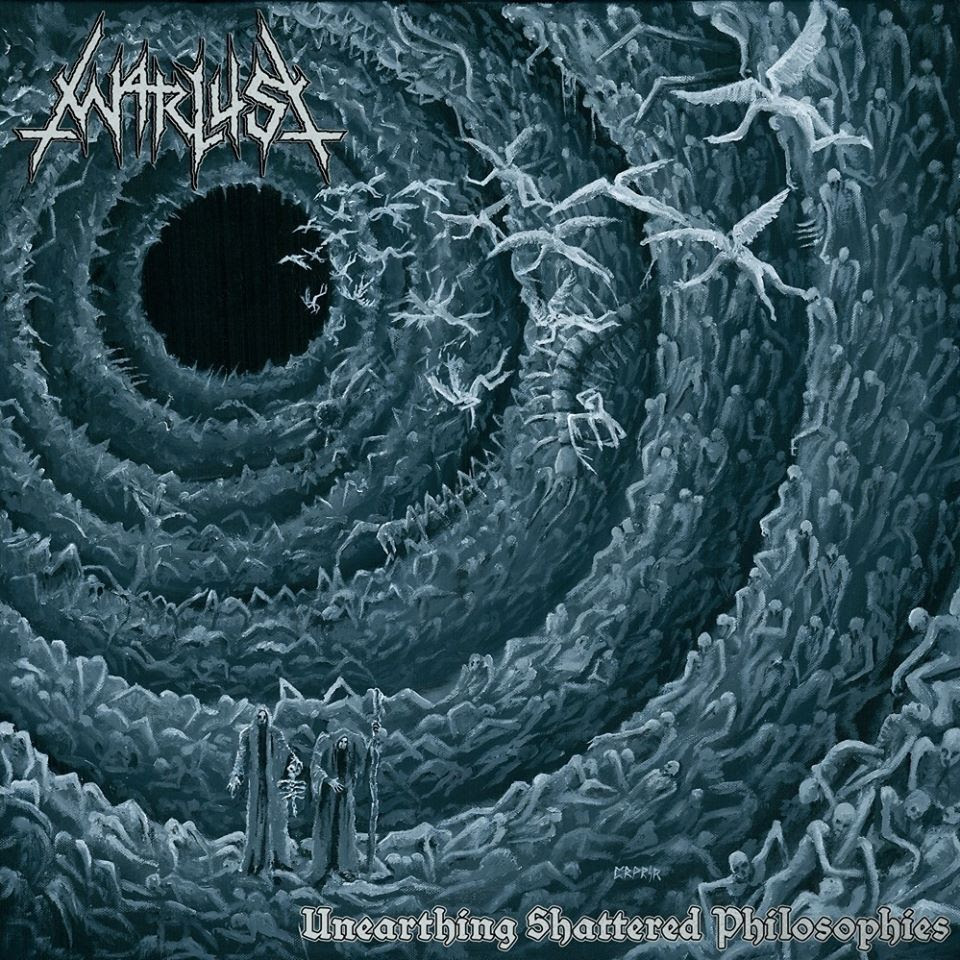 Tracklisting for Warlust (Germany)'s Unearthing Shattered Philosophies
1. Death Created Time
2. The Burning Eyes of Satan
3. Wolvewhore
4. In The Shadow Of The Alchemyst
5. My Final Sacrifice
6. I Spit On Your Grave
7. Primal & Divine
8. To Fall Apart 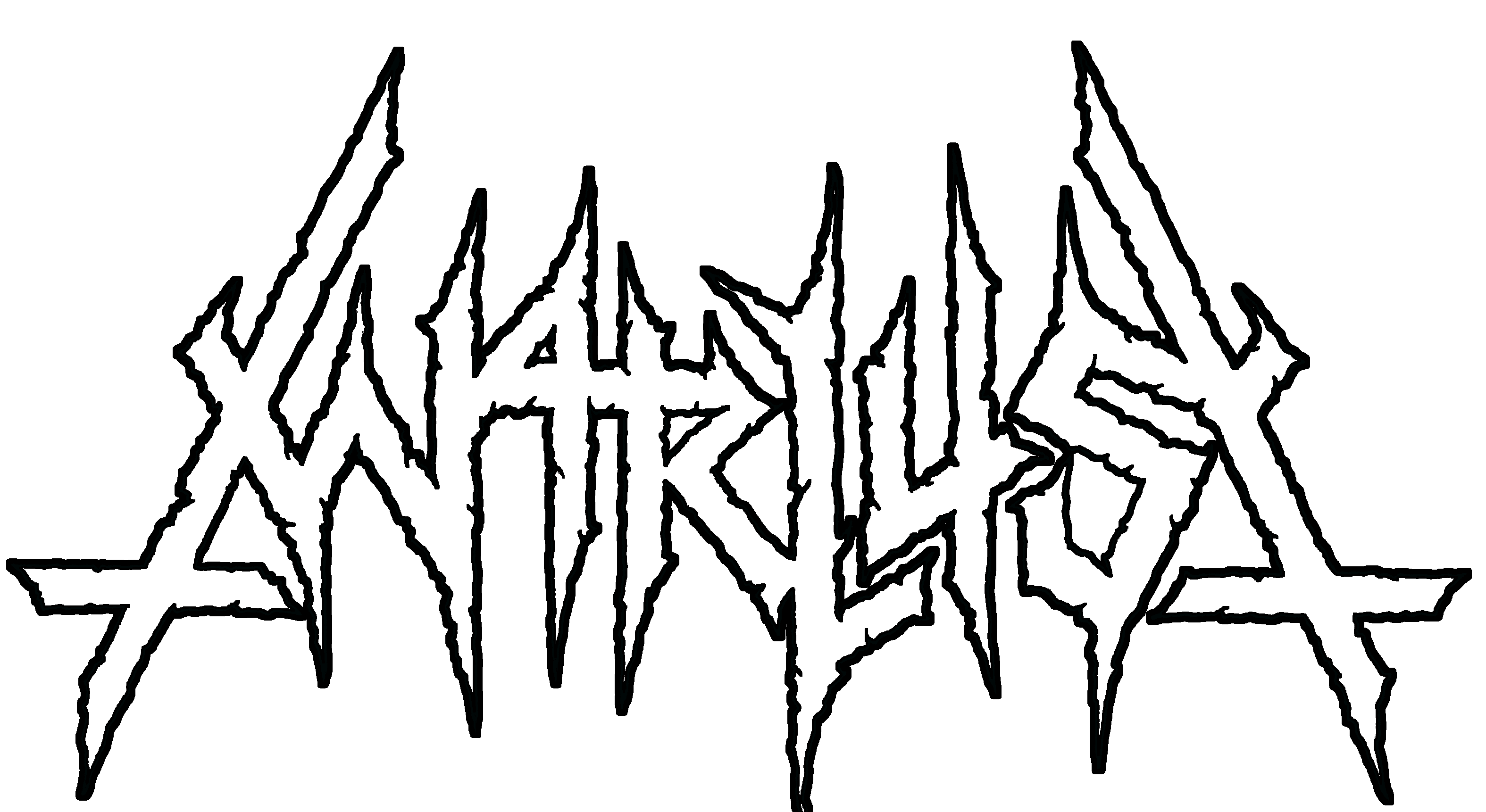 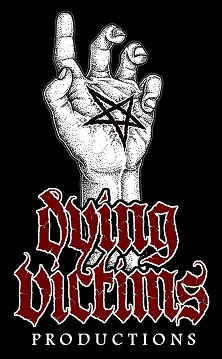 0
comments powered by Disqus
You May Also Like
SEVEN PLANETS: The Obelisk Streams Explorer... 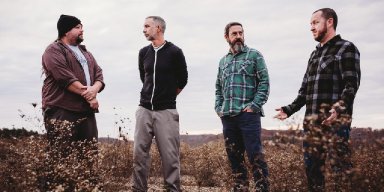 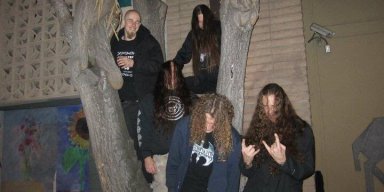 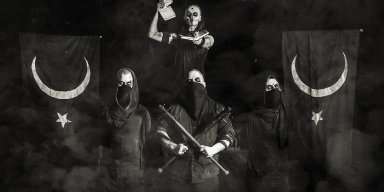 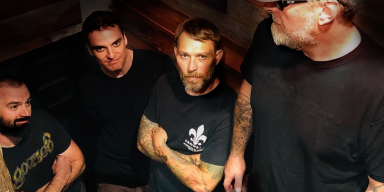 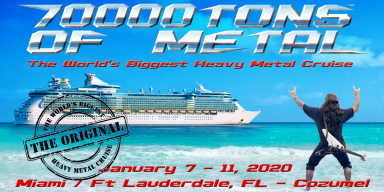 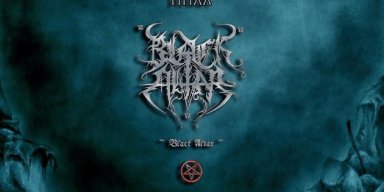 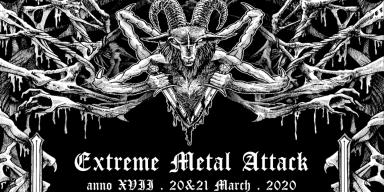