Helsinki, October 31, 2019. Following up on the successful release of their album “Captivity” earlier this year, Forth will drop a new single, “Vixen” on Halloween. Originally recorded in 2011 in Scandal Recording studio, Vixen was the first product of the collaboration between the band’s founders Brian Forth and Tim Norrgrann. It was written during a time when the band featured a different line up with drummer Markus Hollmen and Tuomas Virta on bass, and even went by a different name, The Roc. Nevertheless, this was still a formative track in Forth’s history that is requested at every gig they play, so they are releasing it now as a tribute to their fans who’ve been with them from beginning.

Vixen tells a story as old as time - a beautiful, seductive woman and a man who is too weak to resist her even though he knows it won’t end well. Like much of Forth’s music this song was inspired by real experiences in the artists’ life. Vixen is a celebratory ode to 80’s power rock and the band will be hitting the road on November 1st with gigs lined up around southern Finland to promote the new single.
Forth is an international band and the rockers draw on diverse influences including Neil Young, Queen, Nirvana and Megadeth. Forth is fronted by singer-songwriter, Brian Forth from Toronto, currently living in Finland as a “love refugee”. Brian joins his Finnish band mates Tim Norrgrann (lead guitar), Mikael Söderbäck (bass) and Eric Von Hertzen (drums) in this high-octane rock quartet.
Forth single “Vixen” is due to release on October 31, 2019.

0
comments powered by Disqus
You May Also Like
JORDABLOD set release date for new IRON BONEHEAD... 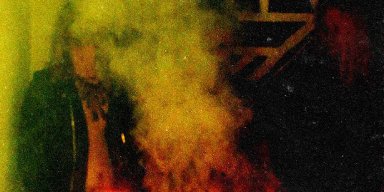 Comments 1 Likes
Baptised into the Faith of Lust - Entartung 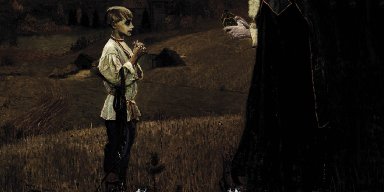 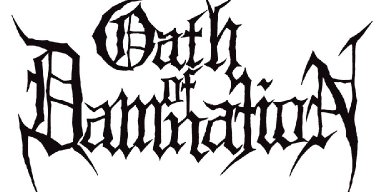 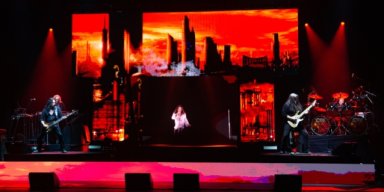 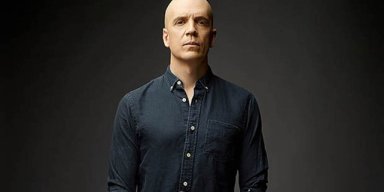 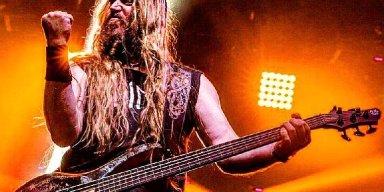 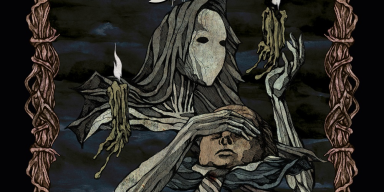 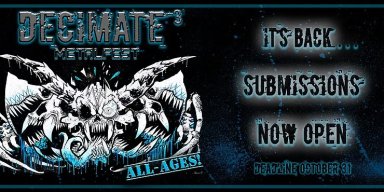