Fan-filmed video footage of STATIC-X 's June 22 concert at Warehouse Live in Houston, Texas can be viewed below (courtesy of YouTube user " GuitarVfxHeaven ").

While the identity of STATIC-X 's touring singer has not been officially revealed, strong rumors suggest that DOPE frontman Edsel Dope is pulling double duty during the trek and performing with drummer Ken Jay , guitarist Koichi Fukuda and bassist Tony Campos .

"Project Regeneration" , featuring the last recordings of Static , will be released later this year. The rest of the group's original lineup will also be featured on the album and in the music videos.

STATIC-X is currently focused on finishing 12 tracks for "Project Regeneration" , with almost all of them set to feature Wayne 's lead vocals.

0
comments powered by Disqus
You May Also Like
DEVILDRIVER Performs COAL CHAMBER's 'Loco' In San... 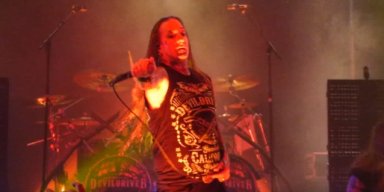 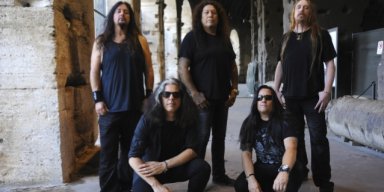 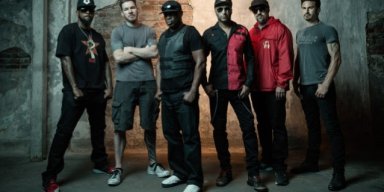 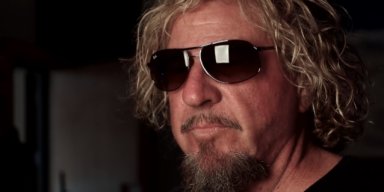 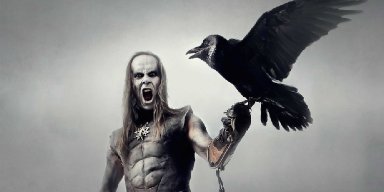 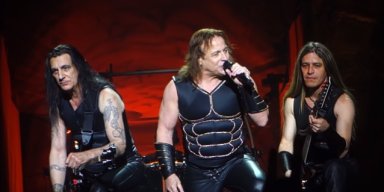 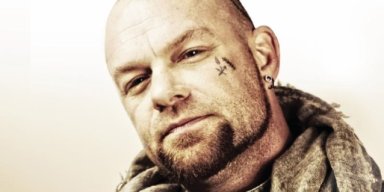 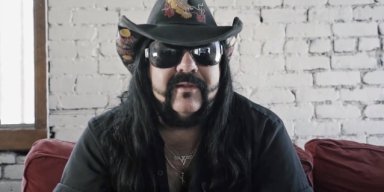