A councillor in Limerick, Ireland is calling on the Minister For Justice to block Polish extreme metallers BEHEMOTH from performing in the country next week.

BEHEMOTH is scheduled to play at King John's Castle on June 17, the band's first visit to Ireland since performing at Dublin's Vicar Street in February.

Fianna Fáil councillor and former mayor of Limerick Kevin Sheehan is objecting to BEHEMOTH hitting his city on Monday and wants to have the group banned.

Speaking on TodayFM 's "The Last Word With Matt Cooper" , he said : "To me, the objection is well founded and it's quite justified. Satanism is associated with evil. And I'm a Christian. I wouldn't be blowing my trumpet too loud about that. I'm an average Christian, if there's such a thing. And what I am against totally is anything to do with Satanism and with evil thoughts, music or practices."

Asked how he would prevent BEHEMOTH from playing in Limerick, Sheehan said: "We have laws in this country. The justice minister, Charlie Flanagan , about a month ago decided to exercise a 1999 act which allowed him to prevent a pastor from America, a guy called Steven Anderson , and he had anti-Semitic and anti-gay views, and he was prevented, because of those views, from coming to Ireland. So I was calling on the minister to give serious consideration to using the same laws to prevent these Satanic people from coming to Limerick next Monday."

Sheehan went on to clarify that he has "no problem" with concerts or music. "I have gone to several concerts myself in my time," he said. "The last one I went to, actually, was one that you probably were there yourself. Ennio Morricone , his last tour, he played in Dublin, and I went and totally enjoyed the experience. I have gone to many concerts in my time — Michael Jackson , Neil Diamond … I have no problem with music. Music can be the soul of our lives. But not Satanic practices or thoughts or promotions. I have no facility in my life for any of that."

In the past, the Polish government has charged BEHEMOTH frontman Adam "Nergal" Darski with various "crimes" such as tearing up a bible onstage in 2007 and using the Polish coat of arms on a BEHEMOTH t-shirt in 2017.

During a concert, Darski ripped up a copy of the Christian holy book, called it deceitful and described the Roman Catholic church as "a criminal sect."

His supporters later said it was an act of artistic expression, but conservatives insisted that he offended the sensibilities of Catholics in Poland. 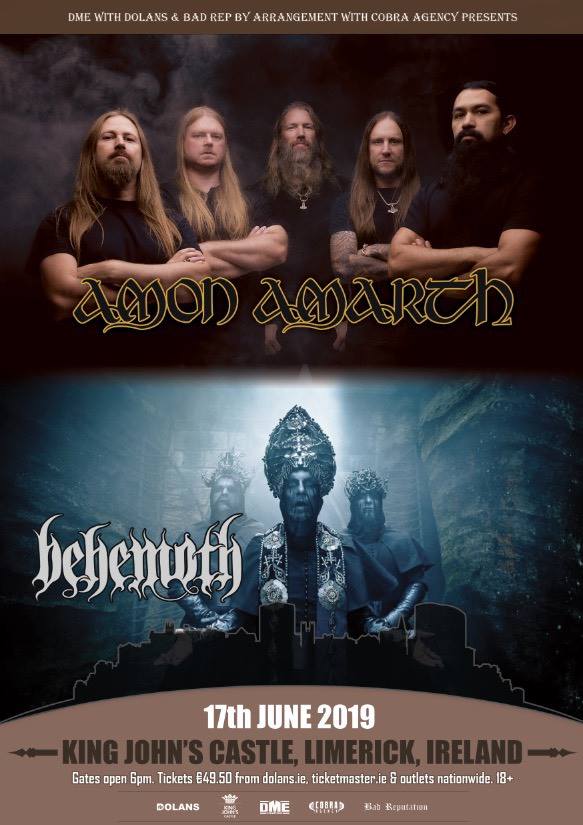 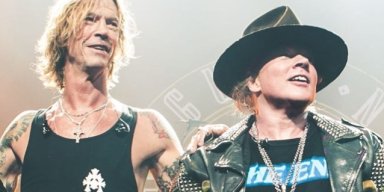 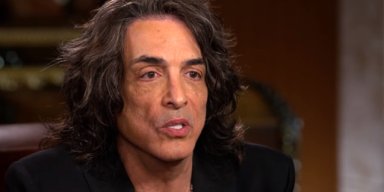 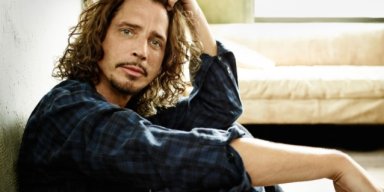 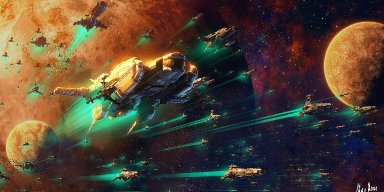 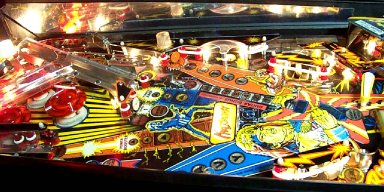 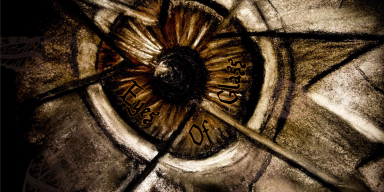 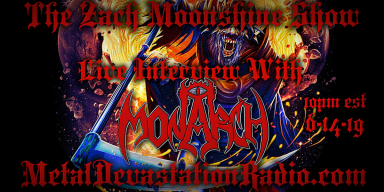 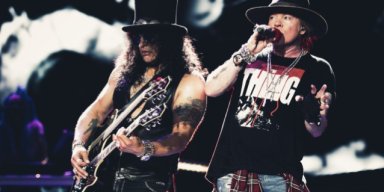