During a book signing session in Los Angeles, NIRVANA manager Danny Goldberg was asked by a fan for his thoughts on the conspiracy theory claiming that Courtney Love had Kurt Cobain murdered, as Alternative Nation reports.

“I write about it in some more detail in the book [‘Serving the Servant’] because I met Tom Grant, once, and once was enough. Grant was a detective who has been spinning all these years the [murder] conspiracy theory.

“You know, he gave me his reasons on why he thought this was very suspicious and I said to him, ‘Don’t you think the Seattle Police Department would investigate this? It’s kind of front-page news and they’re under a lot of scrutiny.’

“And he said: ‘Oh, I know how police departments can be corrupted.’ So at that point, I stopped paying attention to him because that was to me, absurd, the implication that Courtney was somehow going to waltz into a Seattle police station and corrupt them. I don’t think they would even let her into a police station. [Laughs] Especially in those days.

“I just feel that was enough for me and combined with having seen in the week before, knowing the condition he was in, and I know Krist Novoselic shares this view. It’s just my unalterable opinion.

“So, I still get tweets now: ‘You’re covering up a murder after all these years.’ You know, people are in pain, it’s so awful when someone kills themselves.

“There no answer to why some people kill themselves and others don’t. No psychiatrist, rabbi, priest, yogi, or philosopher has come up with [a reason] for it. They don’t know why, but some people just react and turn their pain into something weird.”

“If I remember, I was working for Albert Grossman when Janis Joplin died. However, I was young, I didn’t really know him well, I only met him once or twice. I was a huge Janis Joplin fan and I was thinking in the back of my mind at that time, ‘Couldn’t he have done something?’.

“Now I realize, I was wrong. You can’t always do something, but I do understand people who are in distance and in pain looking for explanations and are vulnerable to bullsh*t artists, there’s a few hundred of them out there and they tweet.”

0
comments powered by Disqus
You May Also Like
ZAKK WYLDE "We're having a birthday cake that says... 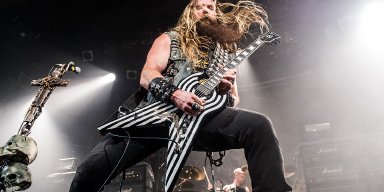 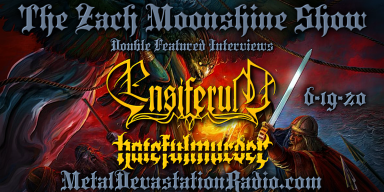 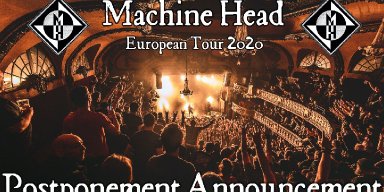 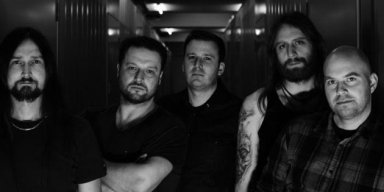 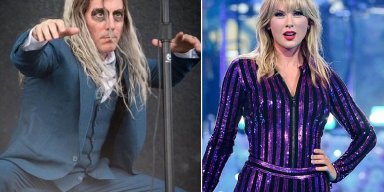 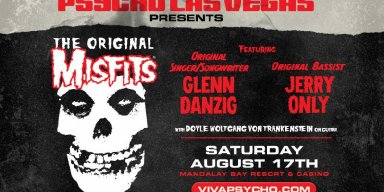 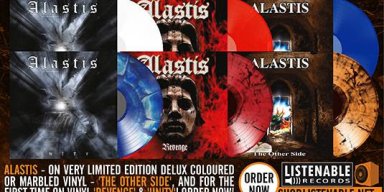 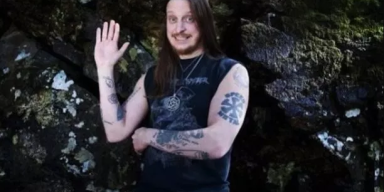