Former MTV VJ Alan Hunter conducted an interview with ex- SKID ROW singer Sebastian Bach at the 80s In The Sand music festival, which was held last November in the island paradise of Punta Canta, Dominican Republic. The chat, which premiered last weekend as part of AXS TV 's all-new series "80s In The Sand" , can be seen below. A couple of excerpts follow (transcribed by BLABBERMOUTH.NET ).

On his appreciation for all styles of music:

Bach : "I like most music — I really do. When you talk about '80s music, or '70s music, this was before we had Pro Tools and technology, and the fact of the matter is in the '80s, and before, we had to learn how to make these sounds come out of our bodies. And the melodies of bands like ABC or DURAN DURAN , these melodies are incredible — like, really — and they last the test of time. Because you couldn't just phone it in on your phone and tweak it up; it was a different time. This was back when 'cut and paste' meant 'cut' and 'paste' with the scissors and some glue. And that's what we did. So I think that's why the music lasts the test of time."

On how '80s artists had to be original in order to stand out:

Bach : "People like to talk about the image of the '80s, but you had to have your own style; you couldn't just be like everybody else. When I joined the band SKID ROW , [ Jon ] Bon Jovi took us under his wing, and he's, like, ' Sebastian , sometimes you sing like Vince Neil . Sometimes you sing like [ Ronnie James ] Dio . Sometimes you sing like [ Rob ] Halford . You have to find your own sound right now.' And when somebody says that to you, it's, like, 'Oh my Lord.' But that's the way it was then. Like, Bon Jovi didn't sound like Sebastian , didn't sound like Tom Keifer . Bret Michaels … we all had our own identifiable sound. Every guitar player did, every drummer — everybody had their own personality, and I think that really is something different from now."

Bach is about to sign a new record deal for his upcoming solo album. The disc, which is not expected to arrive before late 2019 at the earliest, will feature contributions from several well-known guitarists, including John 5 ( ROB ZOMBIE , MARILYN MANSON ), Steve Stevens ( BILLY IDOL ) and Orianthi ( ALICE COOPER ).

Last year, Bach told Meltdown of Detroit's WRIF 101.1 FM radio station that he would ink a deal with a U.S.-based heavy metal record label that would help him make a "career-defining" new solo album.

Bach hasn't released a full-length disc since "Give 'Em Hell" , which came out in 2014. Like its predecessor, 2011's "Kicking & Screaming" , the disc was released through Frontiers Music Srl , the Italian label which specializes in what's commonly called AOR, a term that once signified a popular radio format ("album-oriented rock") but nowadays applies to acts whose airplay is marginal.

0
comments powered by Disqus
You May Also Like
In The Shadow - Wins Battle Of The Bands This Week... 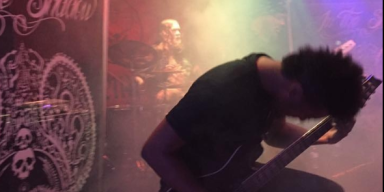 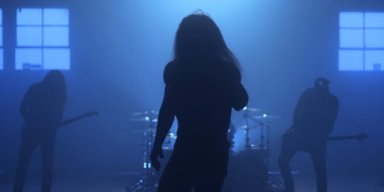 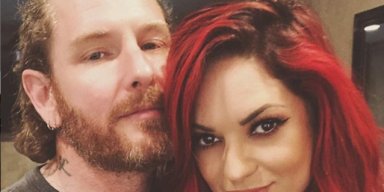 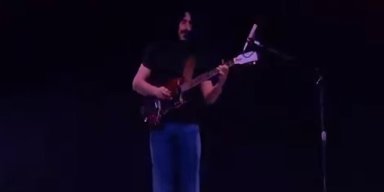 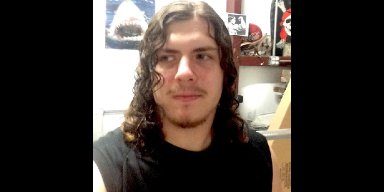 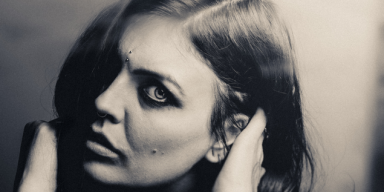 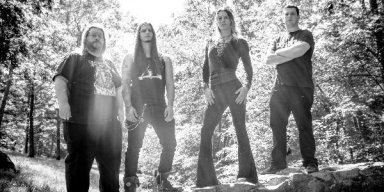 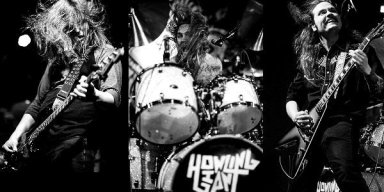