Phil Labonte , the outspoken lead singer of ALL THAT REMAINS , spoke to Tattoo.com about the importance of voicing his opinion without being disrespectful.

"There is a certain understanding, I think, that I have of people that are, like, 'I don't wanna talk about this,' or, 'I don't wanna talk about that,'" he said (see video below). "You risk alienating people, and I get that. But I don't think that it's as important to shut your mouth as it is to express yourself, I guess. If you have an opinion, you shouldn't hide it. Maybe think about the way that you're going to express it. Maybe put on kid gloves when you're talking about it. But you shouldn't deny what you believe because someone else might not like it."

He continued: "You mentioned God, and I'm not really a religious person, but that doesn't mean that we can't talk and be civil and be friendly. You can have serious and profound differences with people, and depending on how you present those differences, someone will take it poorly or well.

"There are times when I've been a bomb thrower — absolutely; there's no question about it — when I would say things in a certain way because I knew it would get people worked up. I tend to do less of that now — significantly less.

"It's important to be able to express yourself and to articulate why you have differences with people or why you feel the way you do," Labonte added. "And you can do that without being offensive and without being a bomb thrower. Sometimes it is called for to be a bomb thrower — I still believe that. If I'm on Twitter and I'm having a respectful conversation, and someone jumps in and they're rude or whatever, then I might go ahead and lob a few things that I know will get them worked up, just because they jumped in and they were not polite. But if someone is respectful with me, then I can very easily have a really, really good conversation and show the other person respect and explain why I think what I do. And hopefully they can take that, and even if I don't change their mind, almost every time you have an interaction like that, the person that I'm talking to walks away saying, 'You know what? I disagree with you. I'm not convinced. But I really like the way that the conversation went.' And there's been a lot of times where people have read conversations that I had with people and they would just chime in and say, 'Look, I don't really have a strong feeling,' or whatever, but they would comment that they liked the way that the conversation went. So, you can do it. Sometimes it's not as fun."

Labonte went on to say that his views are not necessarily shared by the other members of ALL THAT REMAINS .

"As much I'll say my opinion and stuff, and there are people out there that automatically associate me with ALL THAT REMAINS , ALL THAT REMAINS doesn't have a perspective, ALL THAT REMAINS doesn't have a politics," he said. "'Cause there's five different people in the band. Everybody has different opinions and sees things differently. Now, if you're my [social media] page, you'll see things about me. But you won't see that stuff on the ALL THAT REMAINS page. You won't hear me talking about that stuff from the stage. I will never , I have never and I will never get up on stage and preach politics or any of that stuff, because that's not the place for it. There are people out there that don't wanna hear that; they wanna come for the music."

ALL THAT REMAINS recently announced the addition of guitarist Jason Richardson to the group's ranks.

Richardson joined ALL THAT REMAINS as the replacement for Oliver "Oli" Herbert , who passed away in October.

ALL THAT REMAINS is continuing to tour in support of its latest album, "Victim Of The New Disease" , which came out in November. 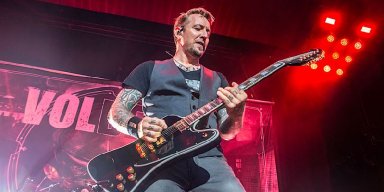 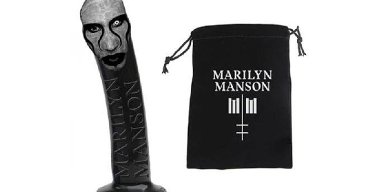 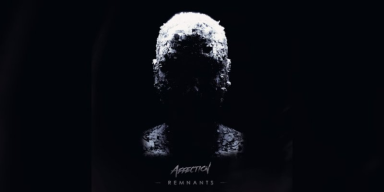 Comments Likes
Dave Mustaine Thanks Marijuana for Helping with... 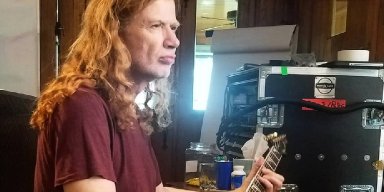 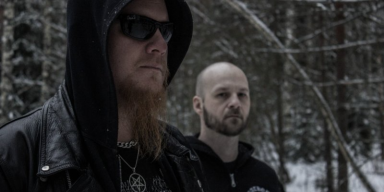 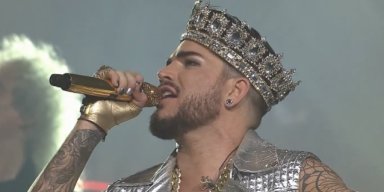 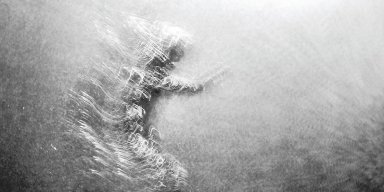 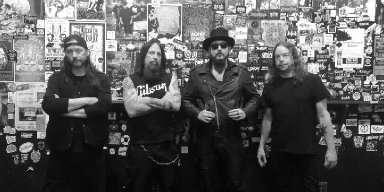