Madrid (Spain) - Heavy Metal torchbearers FRENZY have released a lyric video for "Shred or Die," a track from recently released debut album Blind Justice. Get your fix below!

Blind Justice, the debut album from traditional heavy metal rockers and comic book fanatics FRENZY, is out now on all major digital platforms and streaming its entirety. The album will be available on CD and vinyl formats in the near future via Underground Power Records.

Self-admitted Heavy Metal and Comics fanatics and fronted by U.S. born singer Anthony Stephen, FRENZY has successfully created a fresh approach to the traditional style accompanied by great lyrics focused on comic books and graphic novels such as Daredevil, From Hell, The Killing Joke, Silver Surfer, X-Men, and others. This band truly is the perfect union of Heavy Metal and Comics, combining the “larger than life” and epic aspects of Heavy Metal with those of the Comic Book classics, as well as the urban culture common to both worlds. Those elements together form the FRENZY universe.

The graphic artwork of Mike Mora (Heavy Metal Magazine) and Javier Pastor (Evil Rite) on Blind Justice (complete with 16-page booklet in comic book style) is the perfect match for this music, resulting in a holistic listening experience.

"Save Me" (Official Video)

"A clever, superbly composed, recorded and produced album, FRENZY’s Blind Justice' gives the listener an incredible surge, which I dare to compare to driving a car at 100 miles per hour into a brick wall, to walk away unhurt, pumped with adrenaline! Buy this now!" [10/10]
- Unique High Fidelity

"A great mix of traditional music and comic book/graphic novel subject matter - ideal for fans of Racer X, Judas Priest, and Accept among others." [8.5/10]
- Dead Rhetoric

"A candidate for one of the best heavy metal albums of the year! "
- Rafabasa

“Let me make something clear before we even start: this is simply a new sensation on matters of old-school, traditional heavy metal.”
-Lords of Metal

"Album of the Week."
- Metal Cloud

"Well composed and well played heavy rock, where inspiration and energy are not lacking." [4/5]
- All Around Metal

"FRENZY pay homage to good old heavy metal and the world of Marvel comics. And it's a lot of fun listening. Eleven tracks in the intersection of LIZZY BORDEN, HEAVY LOAD and currently NIGHT DEMON, seasoned with a pinch of JUDAS PRIEST."
- Streetclip

"Blind Justice is the best food for all old-school Hard Rock / Metal disciples of the 80's and will undoubtedly be a contender for the Newcomer of the Year.” [8.5/10]
- Hellfire Magazin 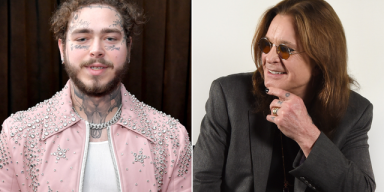 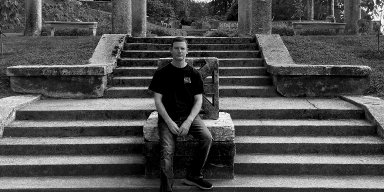 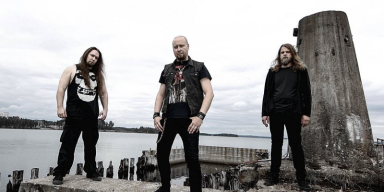 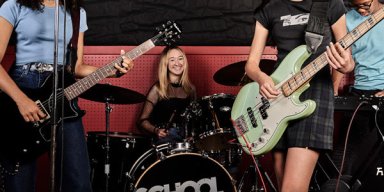 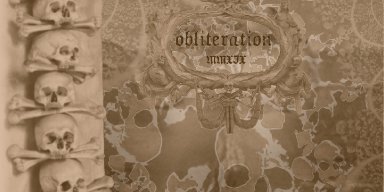 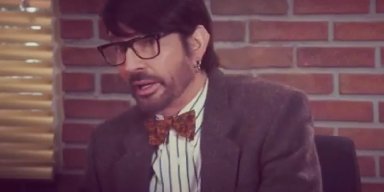 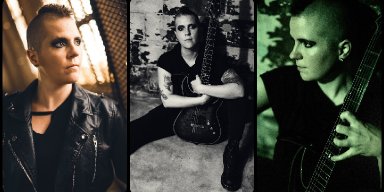 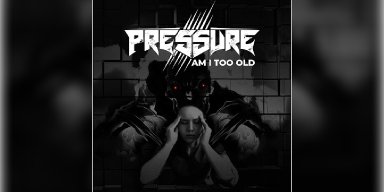