December 19, 2018 – Los Angeles, CA - The long-running and highly influential extreme metal group MALEVOLENT CREATION – whose trio of albums released by Roadrunner Records in the early 1990s helped to pioneer the “Florida death metal” sound – will release their new album, “The 13th Beast,” in North America via M-Theory Audio on March 1. The record – the group's first since the passing of original vocalist Bret Hoffman, who died from colon cancer earlier this year – is available now for pre-order in both CD digipak and exclusive limited-edition Silver colored vinyl (300 copies) and cassette (100 copies) at this location – www.m-theoryaudio.com/store 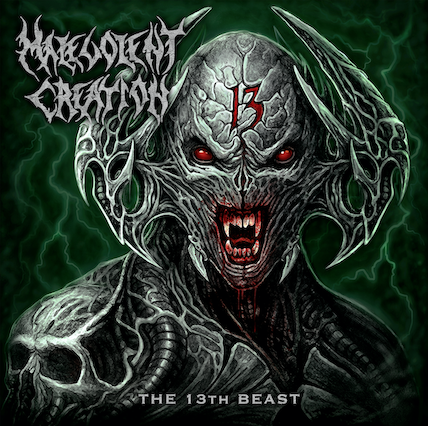 The band – now fronted by vocalist/guitarist Lee Wollenschlager (Throne of Nails, Imperial Empire) – premiered a music video for the new song “Decimated,” last Friday, which can be seen at this location:

A video for another new track, “Mandatory Butchery,” can be seen here:

MALEVOLENT CREATION – whose 1991 debut, “The Ten Commandments,” was named one of the Top 100 Death Metal Albums Of All Time by Decibel Magazine in 2012 – was originally formed in Buffalo, New York, but the group soon moved to Florida and became a staple in the state's burgeoning death metal scene. “The 13th Beast” is their first release since 2015's acclaimed “Dead Man's Path” (Century Media), hailed by Metal Hammer as “probably their fastest material since 1997's 'In Cold Blood'.”

Musically, "The 13th Beast" expands upon "Dead Man's Path" yet also incorporates a brutality known from albums such as "The Will To Kill" and "Eternal", which is further accentuated by Wollenschlaeger's understandable yet deeper vocal tone and songwriting contributions. As with "Dead Man's Path,” the record features artwork by German Latorres and was mixed and mastered by Dan Swanö (Aspyhx, Marduk, Incantation) at Unisound.

“We’re pleased to bring you the latest domestic release from a death metal institution,” states M-Theory Audio founder Marco Barbieri. “My experience with Malevolent Creation goes back to reviewing their demos in my fanzine back in college. I have closely followed their career ever since and even worked with the band previously while employed by Century Media. Everyone had concerns about the band’s future after Bret’s passing but I can say the group has laid down another solid and punishing slab worthy of their name.”

In addition to Wollenschlager, “The 13th Beast” marks the recording debuts of bassist Josh Gibbs (Thrash Or Die, Solstice) and drummer Phil Cancilla (Bits of Gore, Primitive Brutality, Misericordiam), who join founding guitarist Phil Fasciana on the 11-track tour de force. "Lee was the missing link when I was searching for a new vocalist and guitarist," says Fasciana. "Each new member is a solid musician and songwriter sharing the same passion for extreme music MALEVOLENT CREATION has been striving for since 1987. I'm very proud of this album and look forward to presenting it live alongside songs from our massive back catalog, including stuff that hasn't been played live in a long time or ever."

"This is the biggest honor I could ever be given," adds Wollenschlaeger. "The opportunity to front one of my all-time favorite bands, and an even bigger pleasure of jamming with such great people. We have created one of the most relentless albums of MALEVOLENT CREATION's history. As a fan, I know we are going to shock a lot of people at how intense this new album is. Done in a way only MALEVOLENT CREATION can!"

0
comments powered by Disqus
You May Also Like
New KVELERTAK Song 'Crack Of Doom' Featuring... 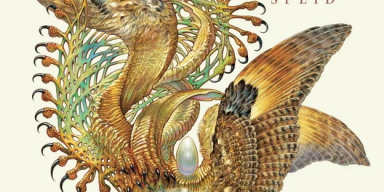 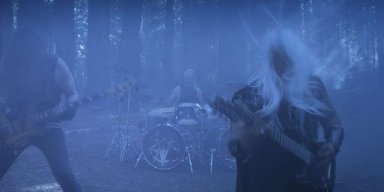 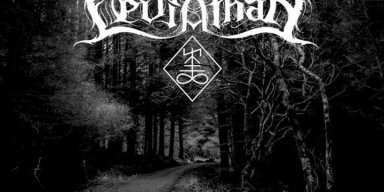 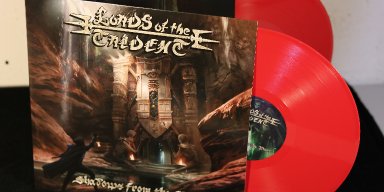 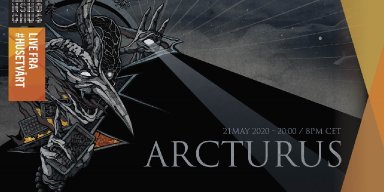 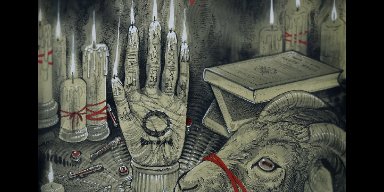 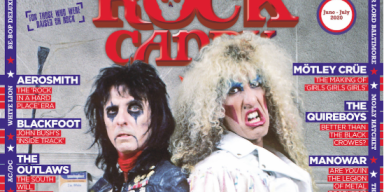 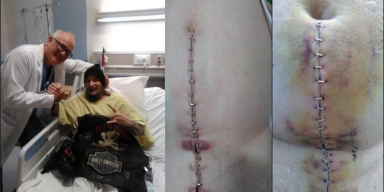