Monolithic sludge/doom band EREMIT give us one of the heaviest and most ambitious album the style has seen in recent times. Featuring stunning album artwork by Mariusz Lewandowski (BELL WITCH), the band trudge though turbulent, winding structures without letting them affect the overall momentum. There are three epic songs, with the longest being over 33 minutes, where they flesh out every nuance and showcase rare depth while retaining unparalleled brutality. Being the band's debut, the emotions are all too raw and palpable, but perhaps that's what's needed to get the point across. This is undiluted, straight-from-the-heart, maxed out sludge/doom with moments of poignancy ensconced in the bludgeoning heaviness.
credits
releases February 25, 2019

0
comments powered by Disqus
You May Also Like
BLIND GUARDIAN -- Imaginations From The Other Side,... 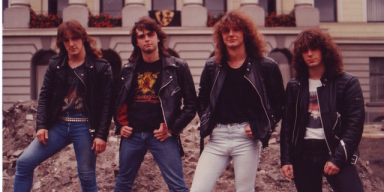 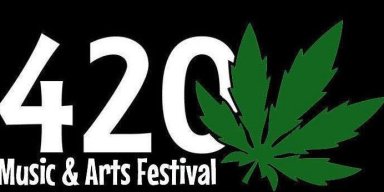 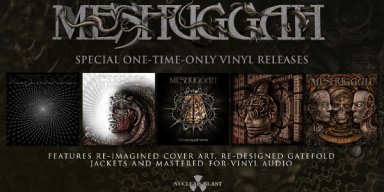 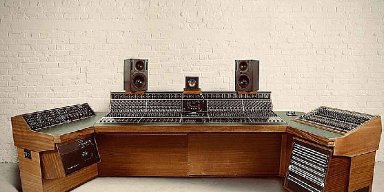 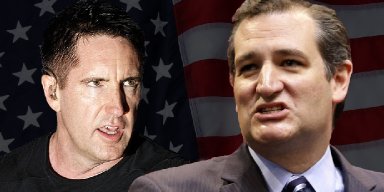 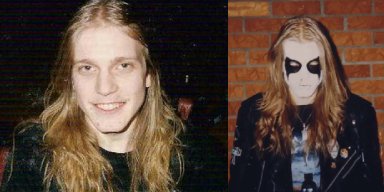 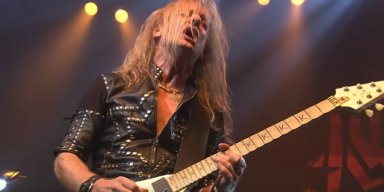 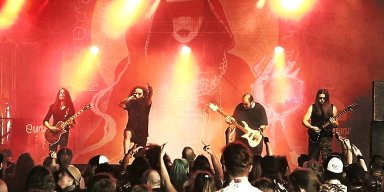