The month of August was pretty insane, with all kinds of drama and madness surrounding the MDR camp! After the firing of DJ MetalGod aka Eric Sadorf over hate speech on his social media platforms and the severing of ties between MDR and Bluntface Records owner Haniel Adhar and of course the epic miscommunication during the interview with Lelahell , one would think we might have been having a bad month!

August was anything but a bad month, statistically it was one of the best months we have had so far this year at MDR! With a bunch of great interviews with bands like The Projectionist , Prezir and I Am The Law that happened! We also launched a new Battle Of The Bands championship that has now gone viral!

We also welcomed some new members to the MDR Fam, new DJ's and a few new record labels and PR have been added to our roster! So exactly how well did we do? Check out the stats below and let us know what you think in the comments! 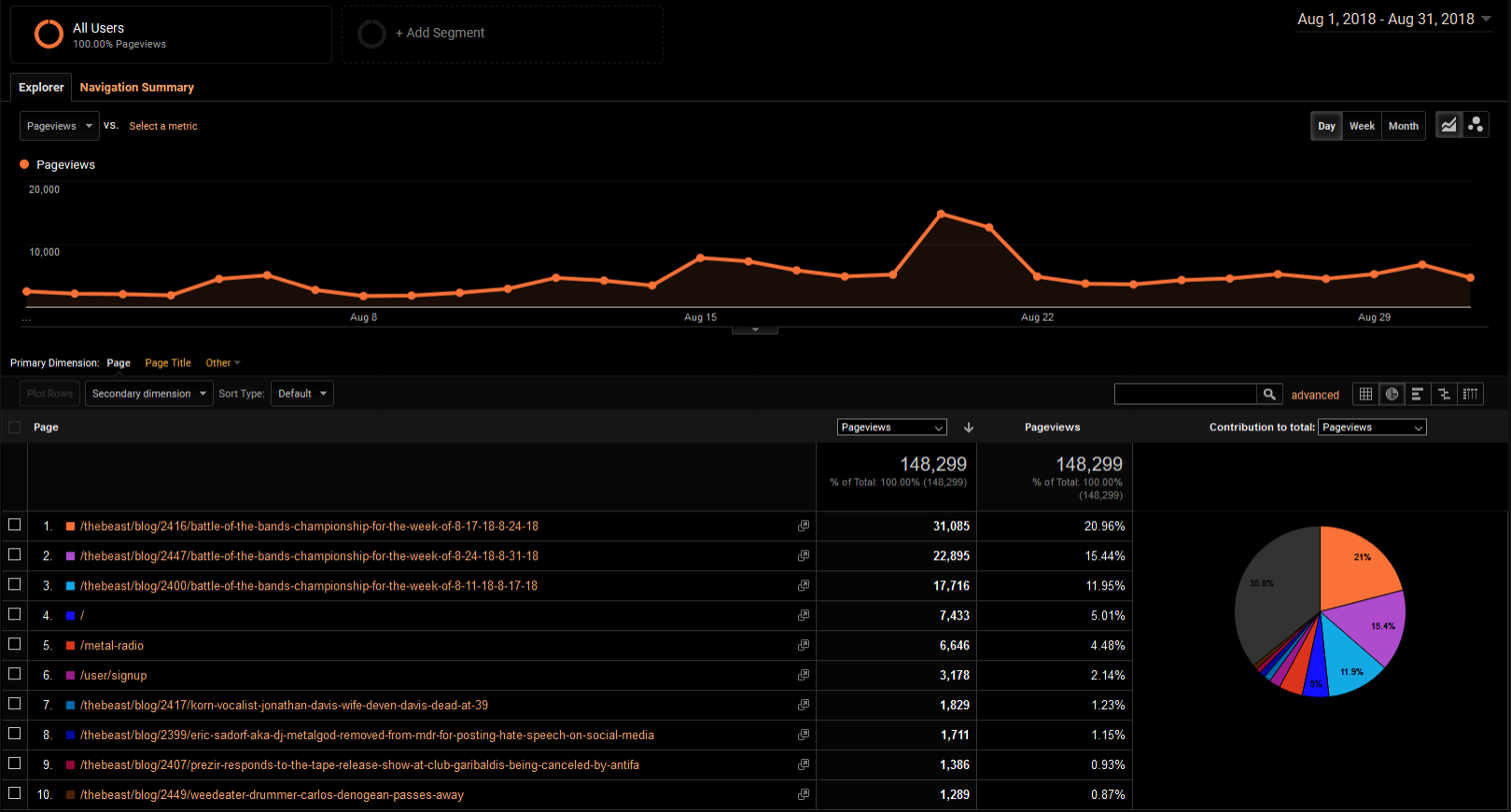 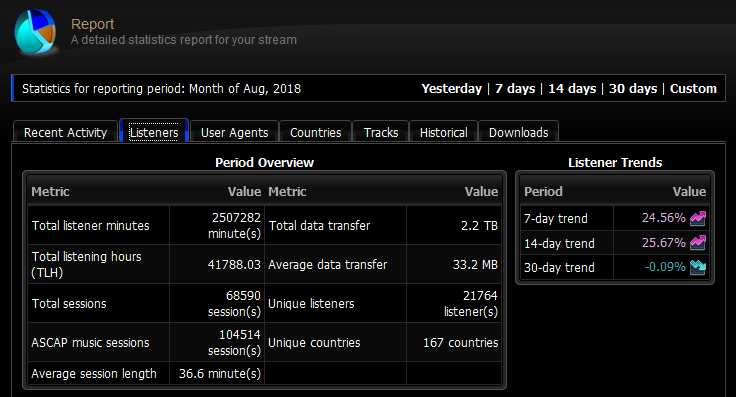 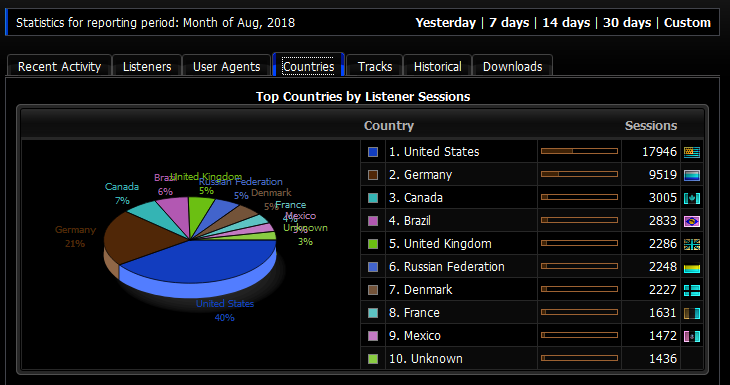 Big shout out to all the people that make this possible, The Devastation Crew! 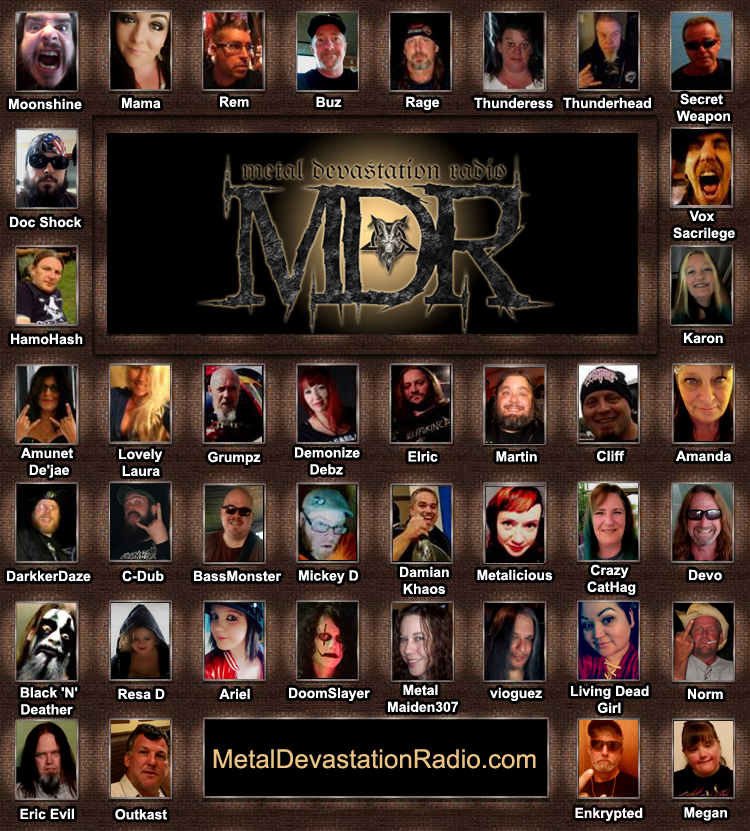 0
comments powered by Disqus
You May Also Like
Retched Joins The Zach Moonshine Show For A Q&A With... 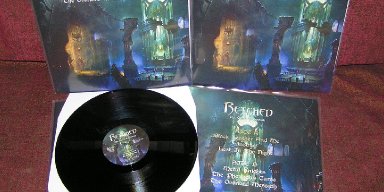 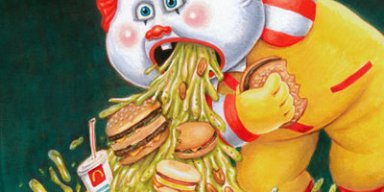 Comments 1 Likes
Hell:On "We are going in Hell Chains tour" ! 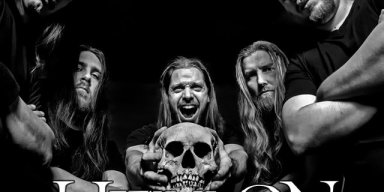 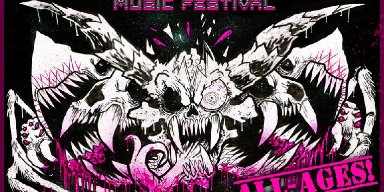 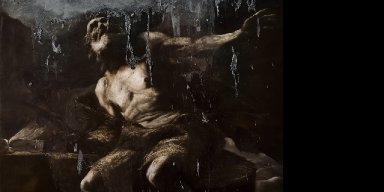 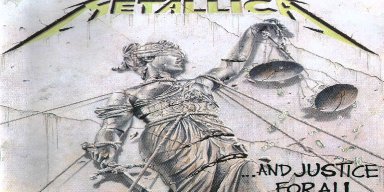 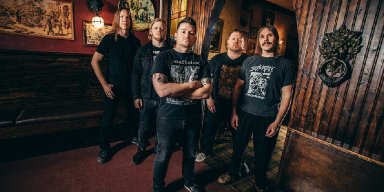 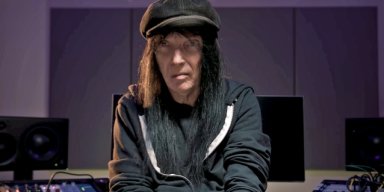