SUICIDE SILENCE guitarist Mark Heylmun says that he is taking a break from the band to spend time with his family and to give his "mind and body the attention it deserves."

Earlier today, Heylmun took to his Instagram account to address his no-show on SUICIDE SILENCE 's current raun of dates, promising that he will be back on the road with his bandmates "when the time is right."

Mark wrote: "So the cat is outta the bag... I'm not on tour with the band. I've been on radical sabbatical since about February of this year. I just feel I need a break to spend time with my family and give my mind and body the attention it deserves. I've abused myself for years and a member of my families health has got me aware of mortality and the length of time I may have on this earth. It landed me on the 'it's all or nothing' state of mind for the band... and right now the attention I am used to giving the band is not there.

"I am not in a bad way of any sort or in a depressed state, I just wanna listen to my heart and do what feels right," he added. "It has never steered me wrong in the past. So with that I'm still writing music, planning new ventures, and I WILL be back to ripping for SS when the time is right. Super stoked @lonestardh is filling in for me on #Ragefest. Peace & Love y'all!!"

The "Rage Fest" shows, which are being headlined by ATTILA , have seen SUICIDE SILENCE performing a brand new song, presumably to be included on the band's next studio effort. The track marks the first new material from the group since the release of its self-titled album, which arrived in February 2017 via Nuclear Blast Entertainment . The CD was produced by Ross Robinson , who has previously worked with KORN, SLIPKNOT , LIMP BIZKIT and SEPULTURA , among others, and was mixed by Joe Barresi ( KYUSS, MELVINS , TOOL , QUEENS OF THE STONE AGE ).

The controversy over the album's new sound — featuring a more melodic and clean singing style, in the vein of acts like DEFTONES and KORN — even caused one disgruntled fan to launch a petition to stop the record coming out. 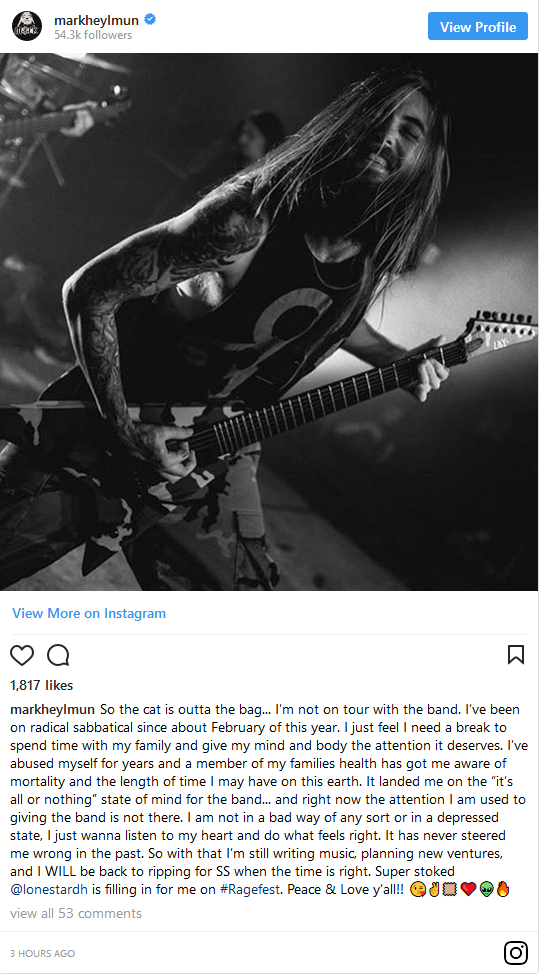 0
comments powered by Disqus
You May Also Like
Watch Suicide Silence Perform New Song Live With... 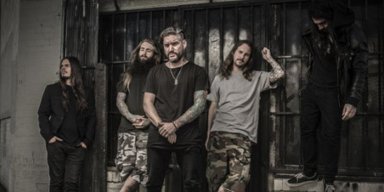 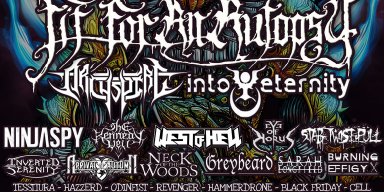 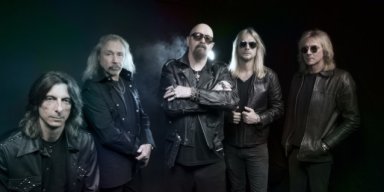 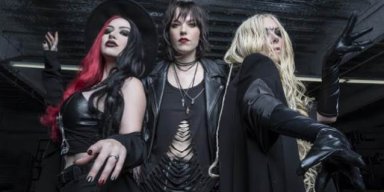 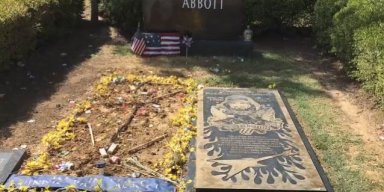 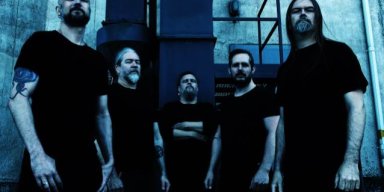 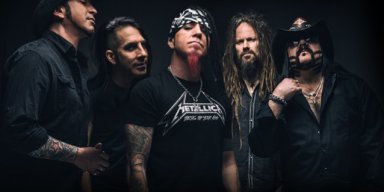 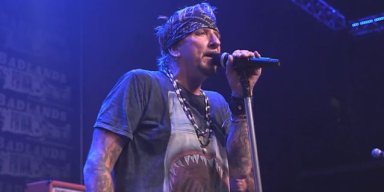