Ok first of all I do not think it's actually trolling when people are simply telling you to get a better singer, it's more like constructive criticism. And secondly, they do not hate you. Ok, well maybe some people do, but I do not. I actually fucking love this band and the original first three albums are in my list of all-time favorite records.

Now I can't speak for everyone. But for me personally I just can't understand why when you have the opportunity to have a band with one of the greatest rock n roll singers of all fucking time (S ebastian B ach) and yes, I just said that! Why would you not take that opportunity? How can you hate the guy that bad that you would settle for this?

T hat is not even talking about the money issue at hand and I know it's not all about money but at the end of the day it kinda is all about money so... Why would you not want to make a decent living doing what you do? - Zach Moonshine


Rachel: "I've been asked this question and I don't know really what it is other than we love doing it. It's one of those things… there was a point where we couldn't get far enough away from it, but once we had that breather and a little room, we're, like, 'Man, we can't just let this disappear into nothingness.' We just really enjoy what we are doing and when we got the band back together, there were really, really lean times and stuff would go good, then go bad, then go good, then go bad. It's weird because it took us, we basically started again in 2000. And, it took us until pretty much until 2015 to say, 'Okay, we went through personnel changes like crazy.' Once Rob [Hammersmith, drums] joined the band and that turned a lot of stuff around, once Rob Hammersmith joined. Then, once ZP [Theart, vocals] joined, everything completely changed. People were in our corner again. They were less critical. They found, especially the trolls online found less reasons to hate us, basically. [Laughs] It's like, that stuff is what it is, but we all internally just started feeling really good about what we were doing. We could see things over the past two and a half years whenever ZP joined, I think he came and started singing with us in 2015, I believe. It really started changing quick for the good. Things started getting really positive and eyebrows went up. I'm like, 'Oh man, what's going on?' Yeah, I think that's part of it. We just keep hitting these new goals and we're, like, 'Well, let's go out and tour again. Let's do this. Let's make a new record. Let's start writing songs, do a new record.' Then other people are coming to us, asking, 'Hey.' Labels are coming to us. Constant show offers coming in. It's just a really good feeling. When you hit that again at our age and our career, it's like, let's keep going. Let's ride this thing until the wheels fall off."

0
comments powered by Disqus
You May Also Like
RITA HANEY Breaks Silence On VINNIE PAUL's Death:... 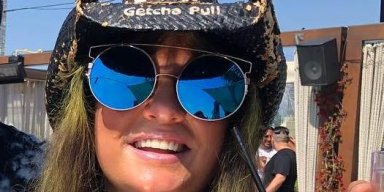 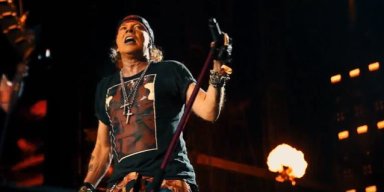 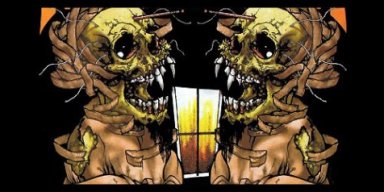 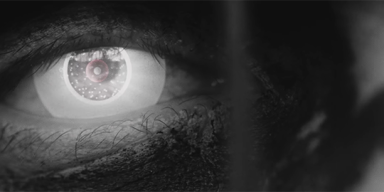 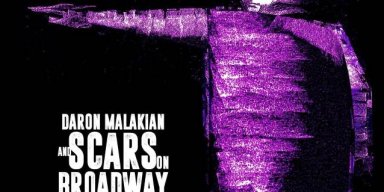 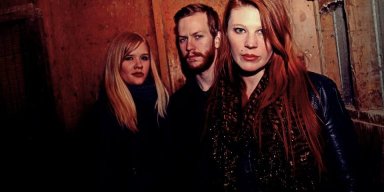 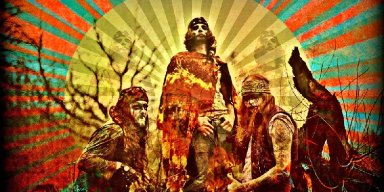 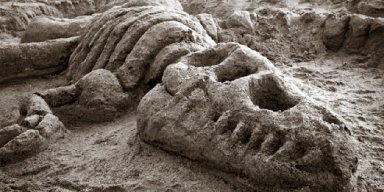