REZET (Germany) - NEW WORLD MURDER - Reviewed By metalcrypt ! Check it out here at this link: https://www.metalcrypt.com/pages/review.php?revid=13868

I heard Rezet's debut, Have Gun, Will Travel, many years ago and pretty much lost track of them. This short 13-minute EP follows last year's full-length. I can't compare with what happened between 2010 and 2022, but this is a lot more lighthearted and sort-of-commercial than the debut was. This is very upbeat thrash, sometimes barely qualifying as thrash but nonetheless fun. This is the kind of stuff you want to throw on during a party as it's sure to get people pumped and is accessible enough for those not so much into metal because of its upbeat party vibe. Listening to most of it, I could just imagine a crazy fast mosh pit forming during a couple of the songs. The second song, "Alien Noises," features Destruction's Schmier on guest vocals and it's arguably the heaviest and darkest song here, and musically there's certainly a bit of a Destruction vibe going on. Closer "Fireball" is a cool Deep Purple cover on steroids. Overall, a fun little EP that is unfortunately on the short side, but I guess "good things come in small packages" applies here. - metalcrypt 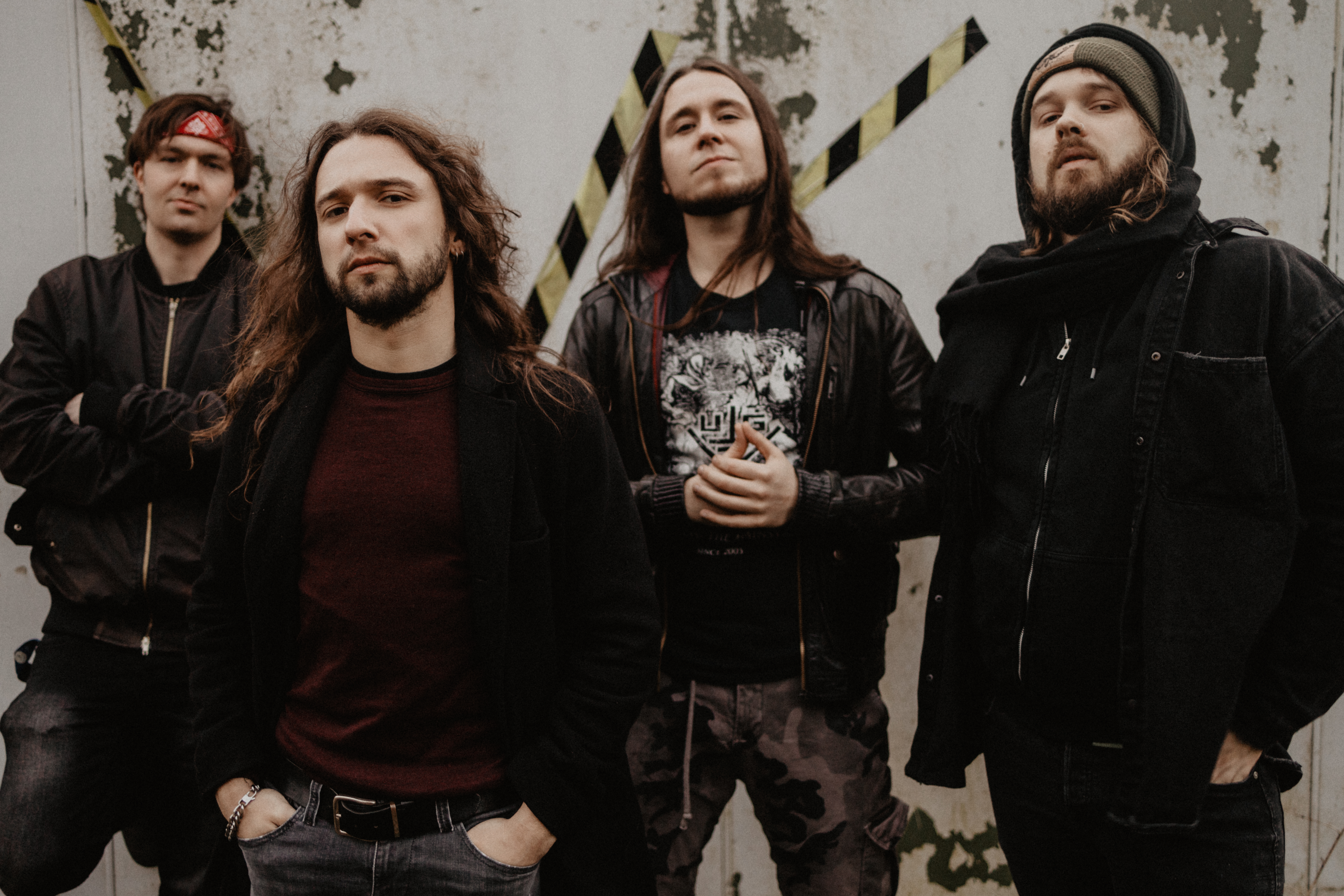 0
comments powered by Disqus
You May Also Like
Xenomorph - RÜSTWELT - Reviewed By fullmetalmayhem! 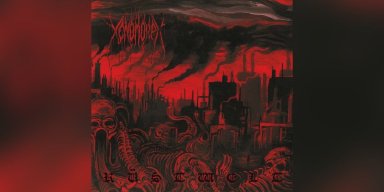 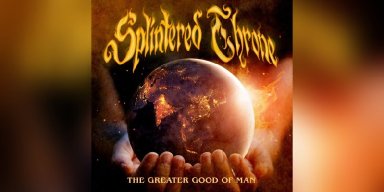 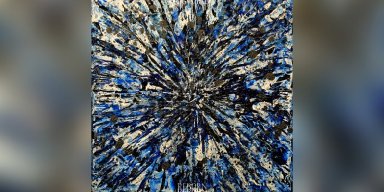 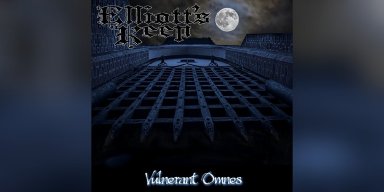 Comments Likes
REIGN OF GLORY - ALL WILL BOW - Reviewed By Metal... 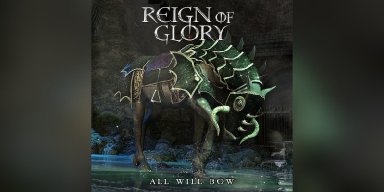 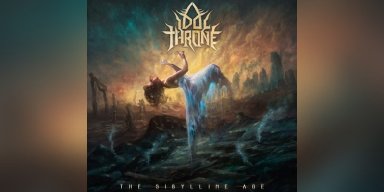 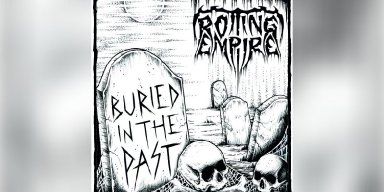 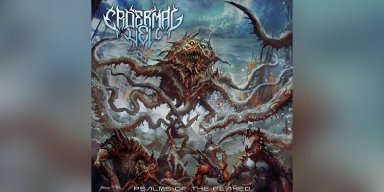