OCTOBER THORNS - Soul Forge - Featured & Interviewed by Pete's Rock News And Views ! Check it out here at this link: http://petesrocknewsandviews.com/october-thorns-interview/ 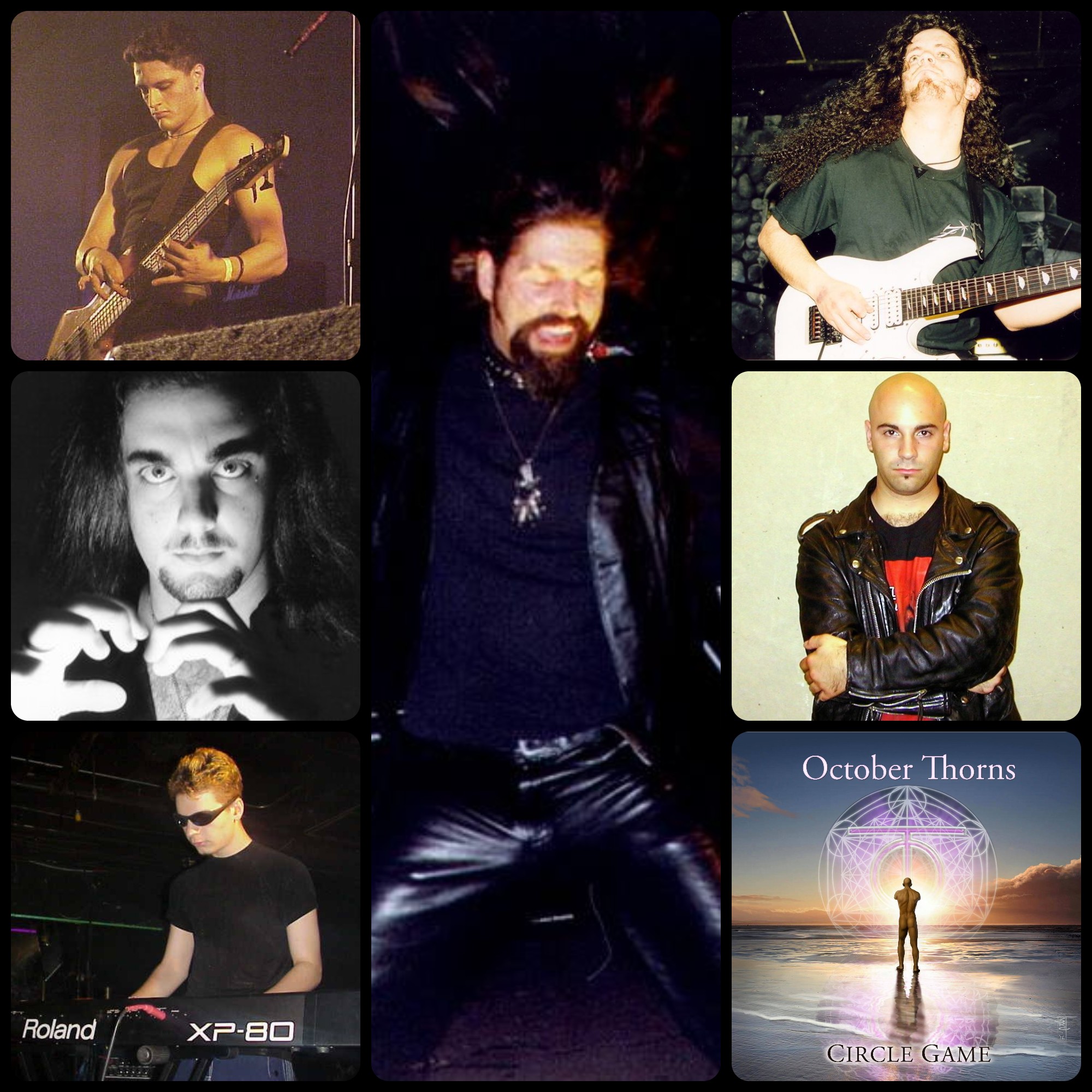 0
comments powered by Disqus
You May Also Like
THE NEW BARDOTS - Why Don’t We Do It In The Road -... 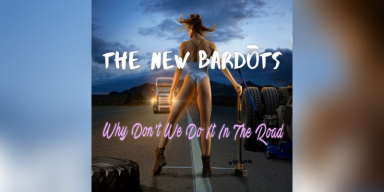 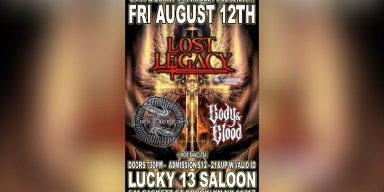 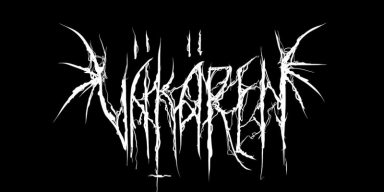 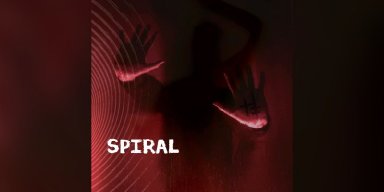 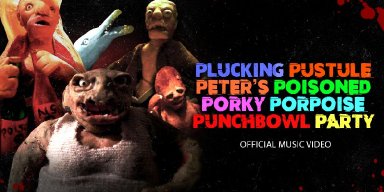 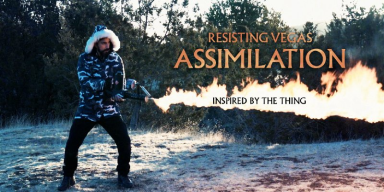 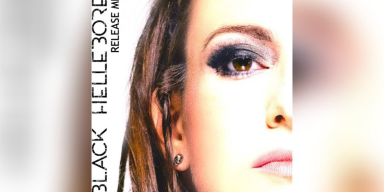 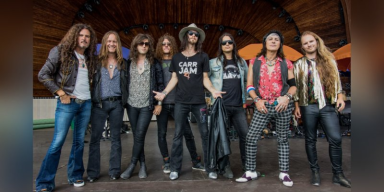