Coming in with a devastating 6,221 votes!

Diabology is a teenage thrash metal band from Los Angeles, CA. Members Jesse Bergen (guitar and vocals), Dezzy Treu (bass), and Matthew Morales (drums), met up on the rock school circuit. They were united by a love of metal and the desire to break out of the rock school circuit to start working on original material. Defying the many subgenres of metal, they choose to simply call their music thrash, a tribute to the old school sounds of the late eighties, with a young and refreshing voice.

The band began playing many well-attended and prestigious gigs around the Los Angeles area, but things really took a turn when they released their debut LP, ‘Nobody Believes Me’. Taking the metal world by storm, the album was featured in countless magazines and received a fair amount of radio play. But the icing on the cake was when their song ‘Defiling Innocents’ made it to the top of Kerrang’s American Excess Spotify playlist.

In the fall of 2022, Diabology will be releasing their sophomore LP, “Father of Serpents” on Dissonant Hymns Records. Produced by Dave Kaminsky (Stone Healer, Fires in the Distance) and mastered by Ryan Williams (The Black Dahlia Murder, Metal Blade Records) it explores genres that take their music to the next level. Watch out for this group of up and comers in your town.

0
comments powered by Disqus
You May Also Like
ALMOST DEAD WILL BE JOINING ATHEIST, SUICIDAL... 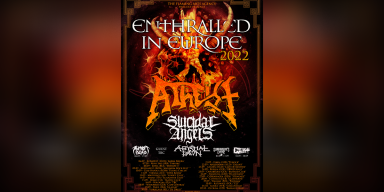 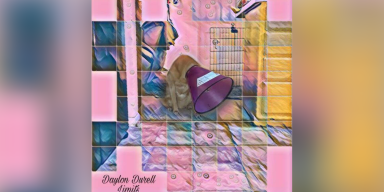 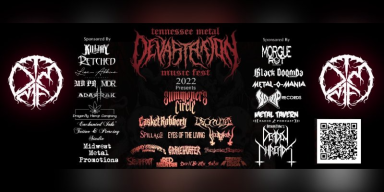 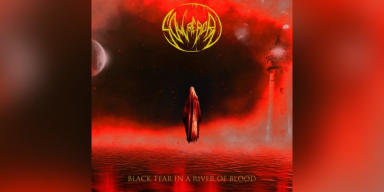 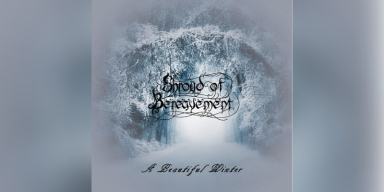 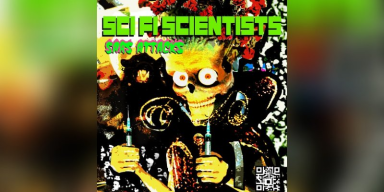 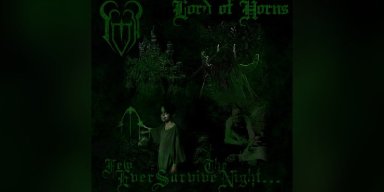 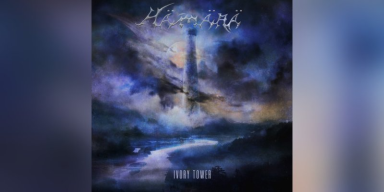