Hailing from Chicago, IL, Matt Schneider has been a rock/metal/acoustic guitarist, vocalist, songwriter, and session player for well over two decades.  His body of work includes over two dozen studio recordings.

After spending a large portion of the 1990s finding his musical identity and footing, Matt started the new millennium as the guitarist/co-vocalist for the Chicago based metal power trio Great Solar Stance, releasing a 3 song EP in late 2001.  In 2003, with Great Solar Stance on hiatus, he formed Catamount with a couple of other friends and musicians - a mostly instrumental progressive indie metal band.  They released a 4 song EP in 2004 and a full length album in 2006 before disbanding the following year.  Matt also released his first solo LP "Premature Unconsciousness" in 2006, which he considers a 'turning point in my musical development, as well as a big confidence booster in many ways.'  A far cry from rock/metal, 'P.U.' consists mostly of acoustic guitars, lush vocal harmonies, the occasional synth, and a great deal of progressive elements throughout.  Since then, Matt has been mostly involved in numerous bands/projects as either a full-time member (Great Solar Stance, The Cruisers, The Glass Hour, Chasm, Negligent Genocide) or session player (Flesh Relic, The Impulse Eclectic, Kemman), while continuing to write/record solo music of varying genres.  His latest release, the 3 song EP Rotting The Soil, is a blatantly brooding 11 minute slab that combines riff-tastic hardcore metal, aggressive vocals, and  melodic harmonies. 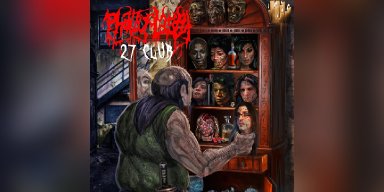 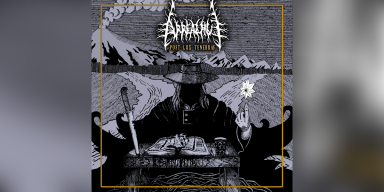 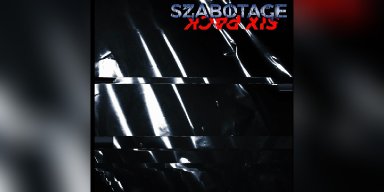 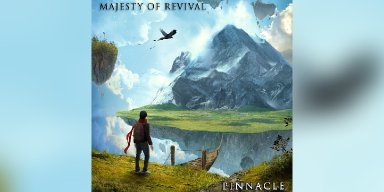 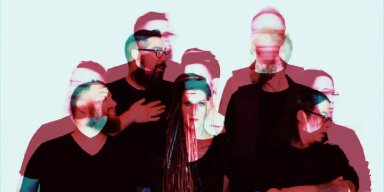 Comments Likes
New Video: Cedars - Give Up the Ghost - (Electronic... 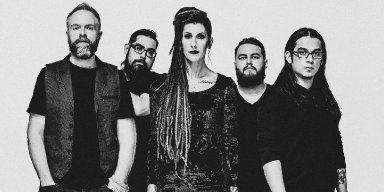 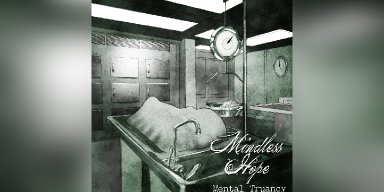 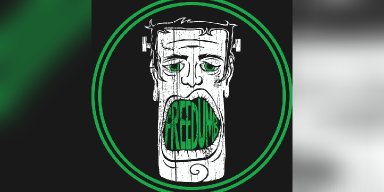