Underground icon, extreme metal trailblazer, third world warrior, and leader of a diverse and dedicated tribe, Max Cavalera not only survives but thrives, blasting out riff after killer riff. The same voice, body, and spirit which launched SOULFLY in 1997 summons impossibly heavy noise to this day, throwing down ten slabs of monstrous music on the band's twelfth album, Totem which will be released via Nuclear Blast on 5th August.

The band have now released the upcoming album's second single entitled, "Scouring The Vile" which features John Tardy of OBITUARY.

SOULFLY's Max Cavalera comments, '“'Scouring the Vile' is SOULFLY’s personal fuck you letter to cancer! The lyrics are angered by the loss of loved ones. It was amazing to share the vocals with an old veteran, John Tardy of OBITUARY.“ 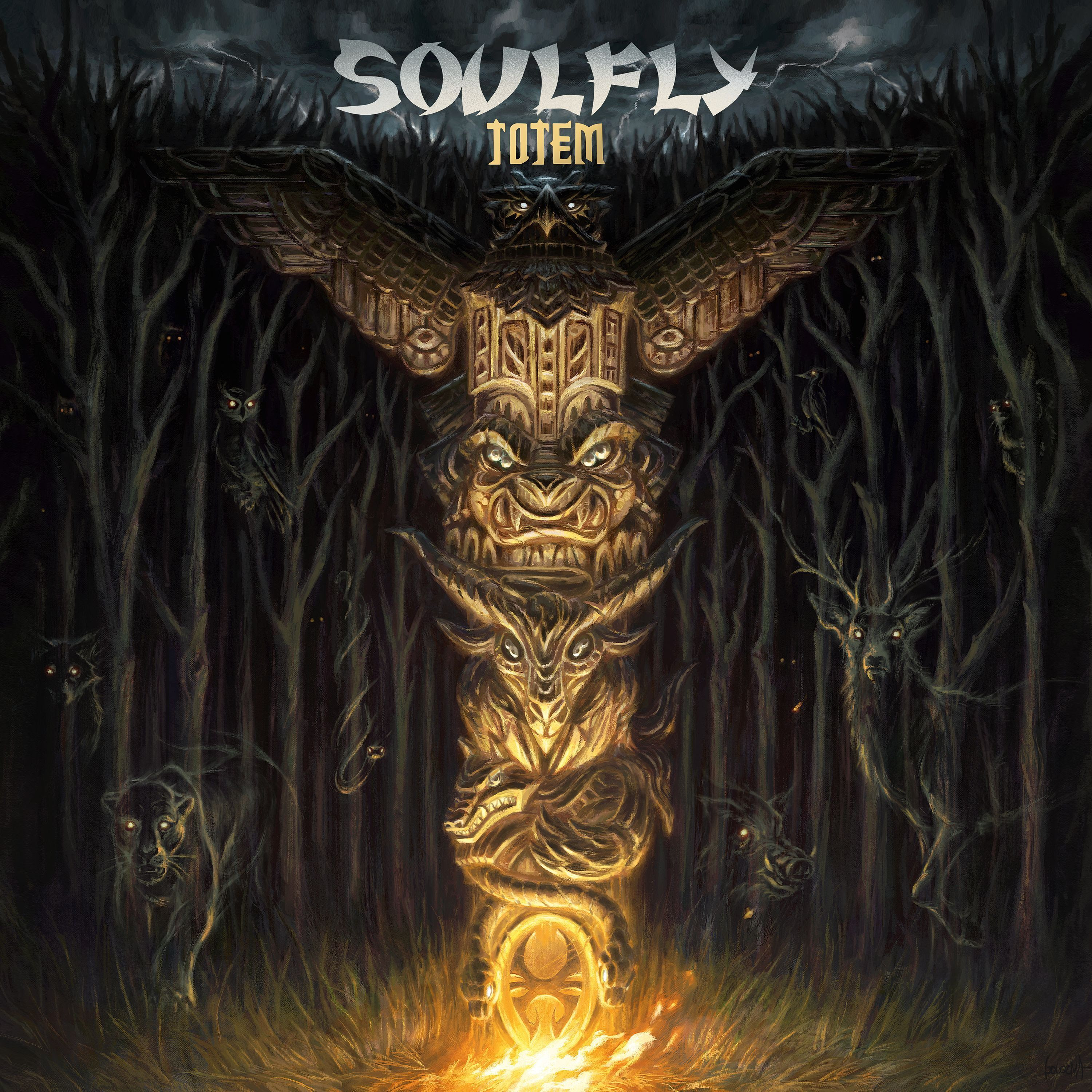 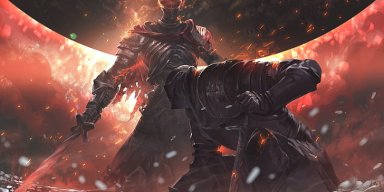 Comments 3 Likes
Shroud Of Bereavement- Wins battle of the bands this... 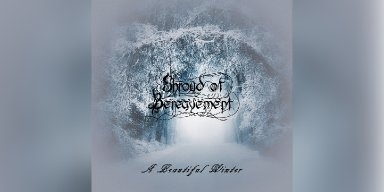 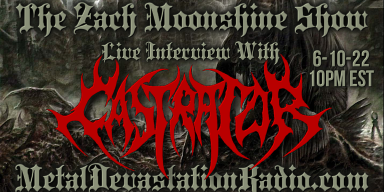 Comments Likes
New Promo: DEOCCULTED (USA) - An Eye For the... 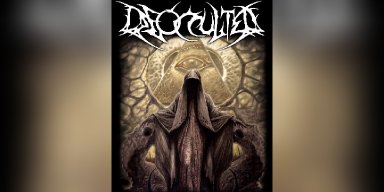 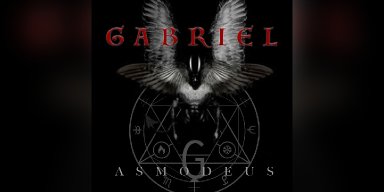 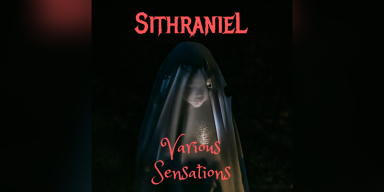 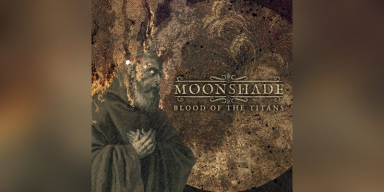 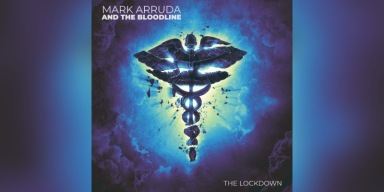