This year is just about half over and thanks to some research from Metal Insider we can take a look at what the best selling rock and metal albums are this year so far.

Some other cool notes from the list over on Metal Insider include Black Label Society's new album Grimmest Hits selling 29,000, Metallica's recently reissued The $5.98 EP: Garage Days Re-Revisited selling 33,000, Ride The Lightning selling 37,000, and the not-even-reissued-yet …And Justice For All selling 40,500. Also worth noting that Guns N' Roses' Appetite For Destruction has sold 43,500 copies this year and their Greatest Hits selling 41,500.

I think the real takeaway here is that Metallica is a sales machine.

0
comments powered by Disqus
You May Also Like
DAVE MUSTAINE On Possibility Of More 'Big Four'... 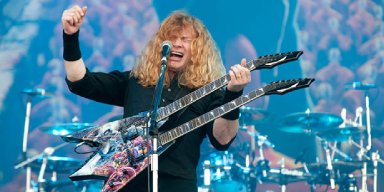 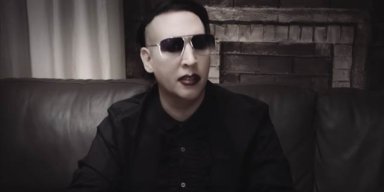 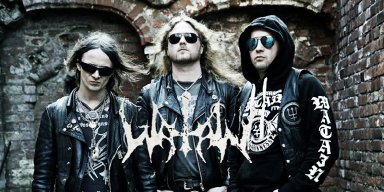 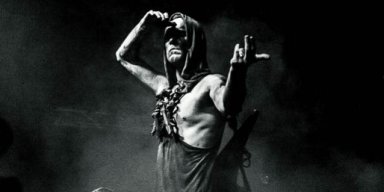 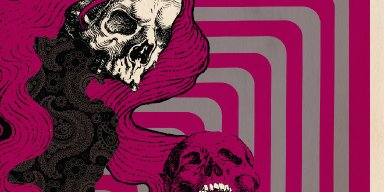 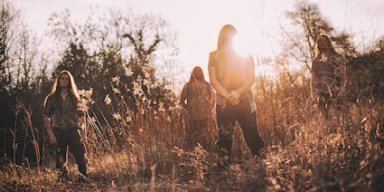 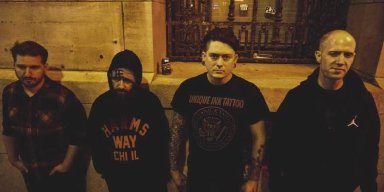 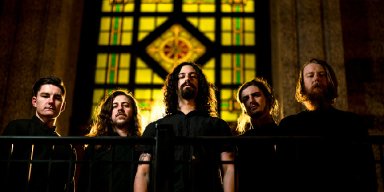