0
comments powered by Disqus
You May Also Like
CHUGGA RITUAL - In Trance​-​Lah - Featured At... 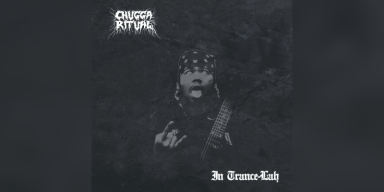 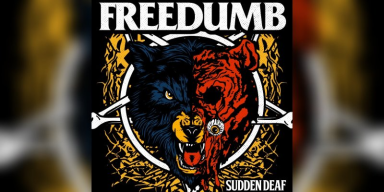 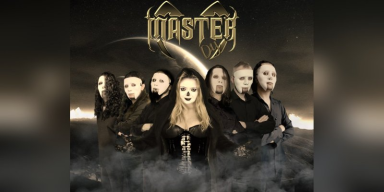 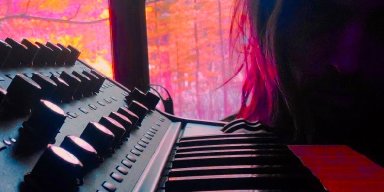 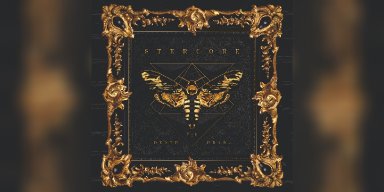 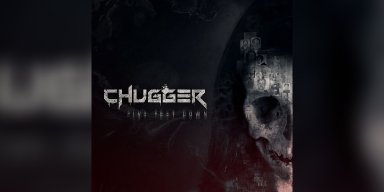 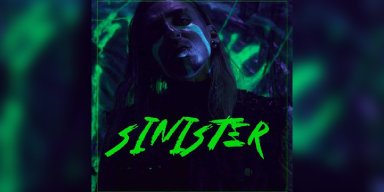 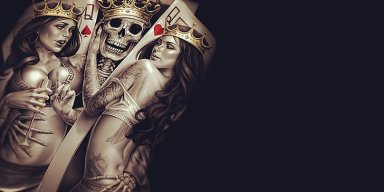