An artifact unearthed from the womb of time it belonged to and integrated into the present may sometimes yield not the result as it did in it’s past life, for even though reverence was bestowed onto such , the same actions that were given may cease to exist now. In other words, it is like looking at a map that was forged eons ago, trying to use that which once guided before would be futile, for the paths may no longer be present.

But what am I getting at? In regards to what was  expressed above this bleeds into the sentiments of music, more specifically the action of trying to capture a particular scene that existed before and this leads me into today’s review…Vile Cynic’s ‘Agony’. An album that is teeming with talent and creativity, but in my opinion the thorn which protrudes from its side is the feeling it tries to emanate which is that of Melodic Death Metal/Metalcore during the 2000’s period.

Now before anyone becomes engulfed with rage , let me quell the steam by stating by no means am I disregarding the integrity of the genre that was stated, for I wish not to slander it’s artistic ideas, rather what I am stating Is that in my opinion, certain bands that created such albums in the early 2000s, what made those particular offerings memorable, besides talent, is the time period for which they were ingrained…meaning, the magic established in these releases arrived from both innovation as well as the place and time for which they were birthed.

Does this mean that every band that tries to morph their sound in order to harken back to the olden days will fail? No… absolutely not, for a band can still don the skin of the old while also imbuing onto it their own DNA, in other words, the ‘older sound’ now seeks not to be the very apex that graces this monument, but instead it elevates the atmosphere. From my perspective, this is what obscures the portrait of ‘Agony’, in that it’s an attempt to reach the realms of that particular genre whilst the journey should have been taken in exploring the depths of their own sound.

But the real question….is the album bad? No, it’s far from being labeled ‘bad’, as there are many meritorious moments especially where the individual components of the vocals, strings and percussions are concerned. ‘Tools of The Tormentor’ and ‘Hell Priest’ showcases the virtuosity in the riffing as well as drumming, but most importantly it is the skill to craft a rather vehement feeling that is brought to life by the vocals, dispelling an effect as though the lungs are void of moisture as the verses of spewed forth. The synergy amongst the musicians is one of the defining peaks in this album, as the energy that is shared in order to craft this beast is commendable in my humble opinion.

‘Agony’ even though a fine delicacy of Melodic Death Metal/Metalcore it’s succulency is drowned in it’s attempt to recapture a fire that was once lit. To you the reader, if you discovered other qualities that you may have gleaned from this release, I am most glad, for even though it may not have been the album I desired, I would still recommend this to those who relish this genre. - Metal Digest

Bio:
Vile Cynic is an emerging metal band based out of Chicago. Their dynamic blend of death and thrash metal was inspired by bands such as Pantera, Iron Maiden, Dissection, Vital Remains, Lamb of God and Behemoth. The combination of aggressive vocals, harmonic riffs, heavy bass, and powerful drums merge to form their savage sound.

Check out this live stream video from JZTV! 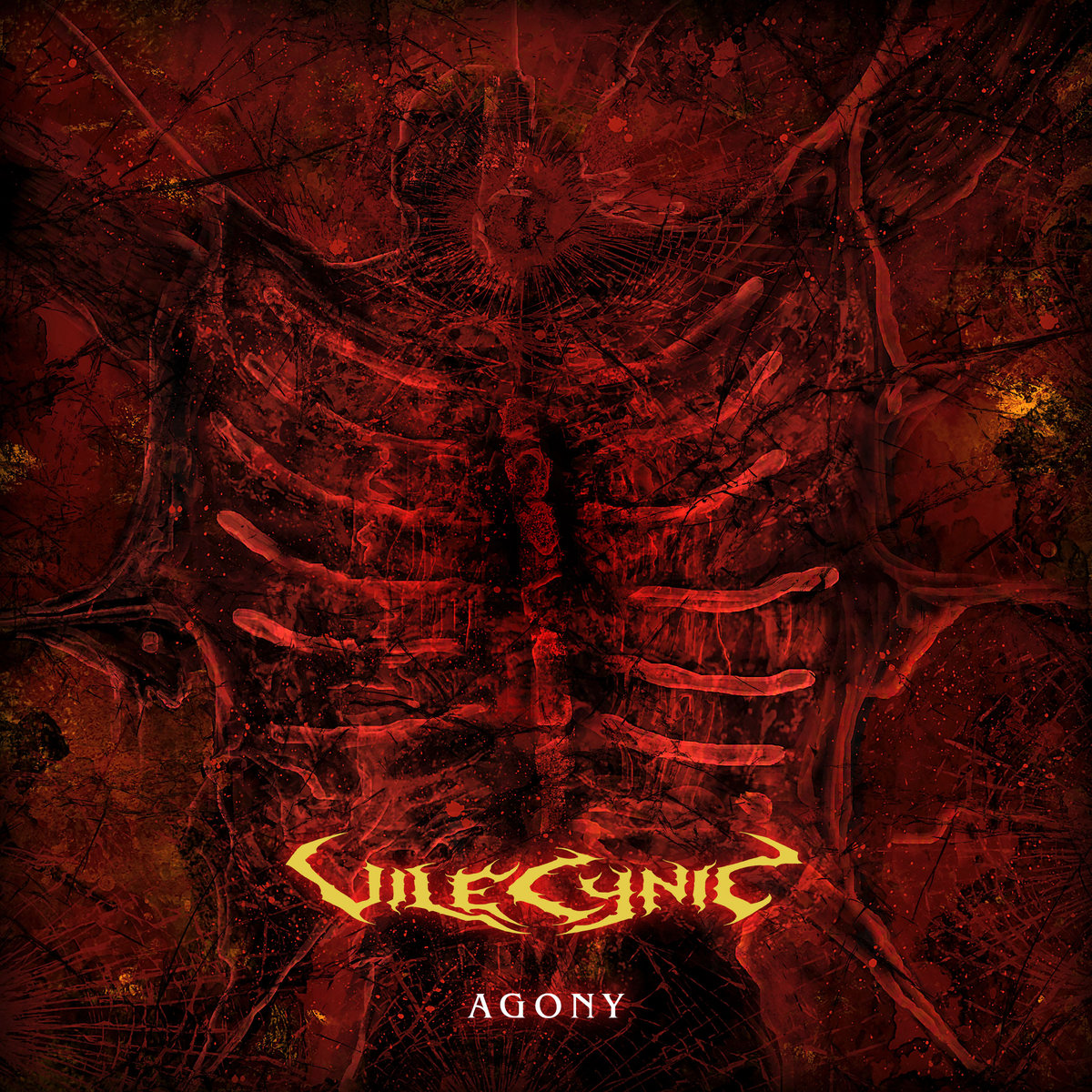 0
comments powered by Disqus
You May Also Like
Blacklist Union - Back To Momo - Featured At Kick... 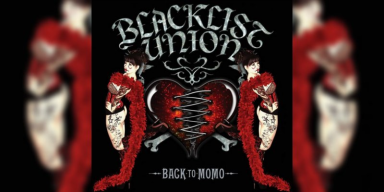 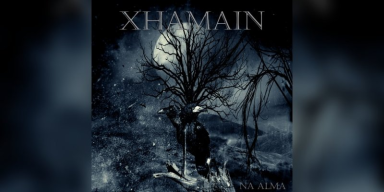 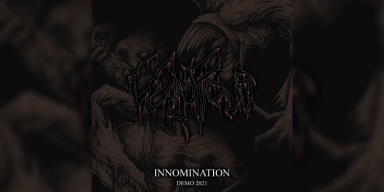 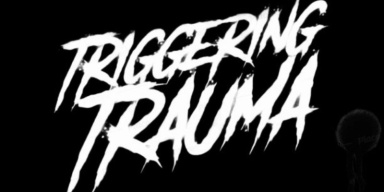 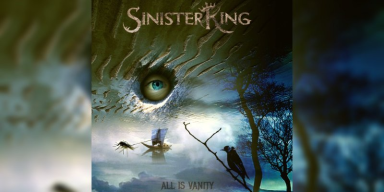 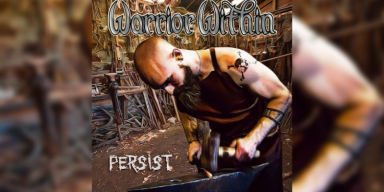 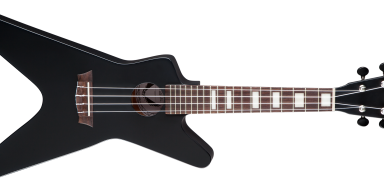 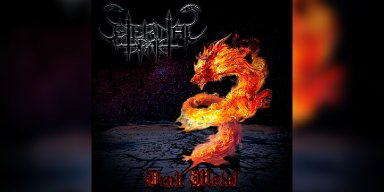