At the end of what has been a phenomenal first year, hardcore outfit H.O.U.N.D.S are set to release their debut album VILE next Friday.

To celebrate the release of the album, the band will be streaming the closing track ‘Break What’s Broken’ for 48 hours exclusively across their social media platforms and YouTube. Streaming will start today at midday GMT and will end Sunday at midday GMT.

A noticeable turn from the in your face aggression H.O.U.N.D.S is known for ‘Break What’s Broken’ is a no holds barred examination of the inner-self. Experiencing the emotional turmoil set out in the rest of VILE, the closing track is a raw depiction of the battle waged internally to overcome your demons.

Set to release digitally on December 17, VILE has 10 tracks of pure aggression fuelled by angular riffs, heavy breakdowns, and throat lacerating vocals. Launching via Kingside Records the album features the single ‘Yellow Belly’, and will have the band’s groundbreaking singles ‘Beast’ and ‘Snakes’ as bonus tracks.

Speaking about the album, vocalist Ash Hoy says “VILE is an album which delves into the darker extremities of humanity and emphasises the inner self-destruction we possess. It also gives a message of hope and empowerment that we can all overcome our demons.” Talking about the inspiration for the title, he adds “We feel VILE not only defines the subject matter of the album but also displays the aggression and power of our music.”

DIE BEFORE YOU DIE

VILE will be available across all major streaming platforms on December 17. Physical copies of the album will be made available after the digital release. Pre-order information will be announced soon.

Links to the band’s official site, social media and YouTube channel can be found here:

0
comments powered by Disqus
You May Also Like
Sorcerer drops new cover single and music video for... 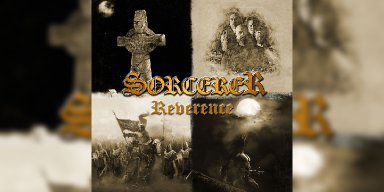 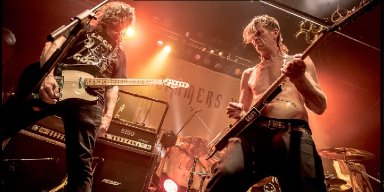 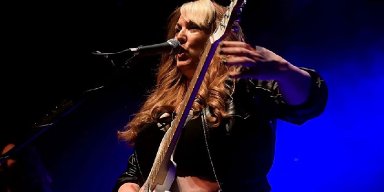 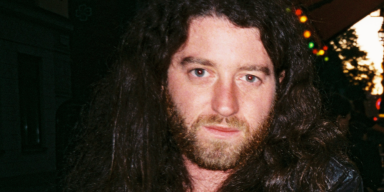 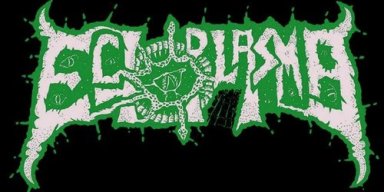 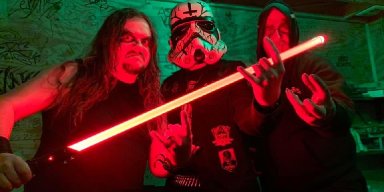 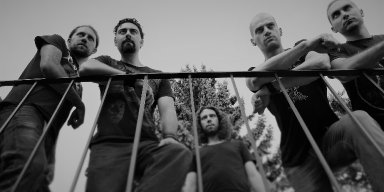 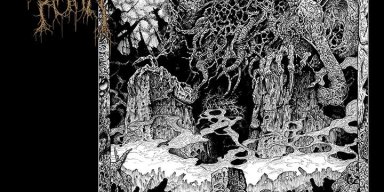