Vulture Lord - Desecration Rite - Reviewed By Metal Mal ! Check it out here at this link: https://metalmal.com.au/20210701/vulture-lord-review/

This is quite full-on. Black/Thrash Metal if you ask me to ‘label it’. Vocals are quite the Black Metal style, music is faster (to me anyway) than I would’ve expected with this style vocals. Riffs are very punchy, quite thrashy, some are pretty much Black Metal riffs sped up to keep you on your toes. They chug along nicely. Not the longest album release of the year, only 38 minutes, but hey, ‘Reign In Blood’ was only 28 minutes, so there’s that…
After a short intro track, ‘Bloodbound Militia’ kicks the album off in fine style. ‘The Vulture Lord’ is almost early Metallica musically in the beginning, just way more aggressive vocally. It then veers and changes into something very different. ‘Diabolical Intervention’ is a mad thrasher. Next is ‘Prepare The Coffin’, a great track, followed by ‘Beneficial Martyrdom’, my favourite on the album.
All in all, I’m reminded of how I felt in the early days of thrash and the big bands for me in that era, Metallica, Slayer and Exodus, just blacker, a LOT blacker. (How much more black can it be?) I like it. Check it out. 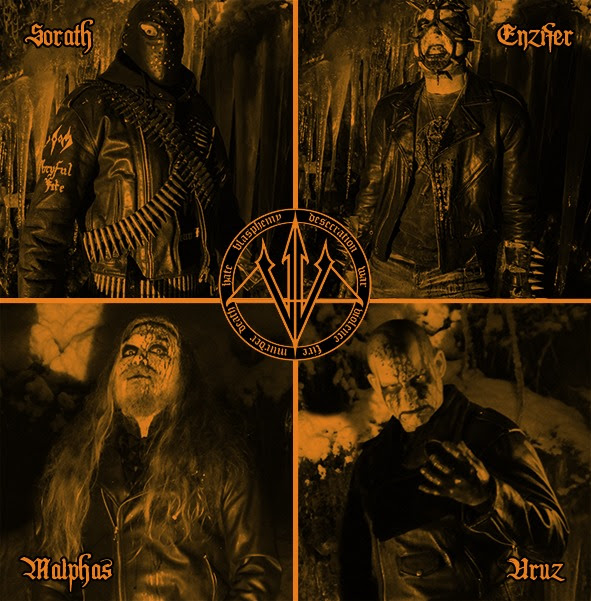 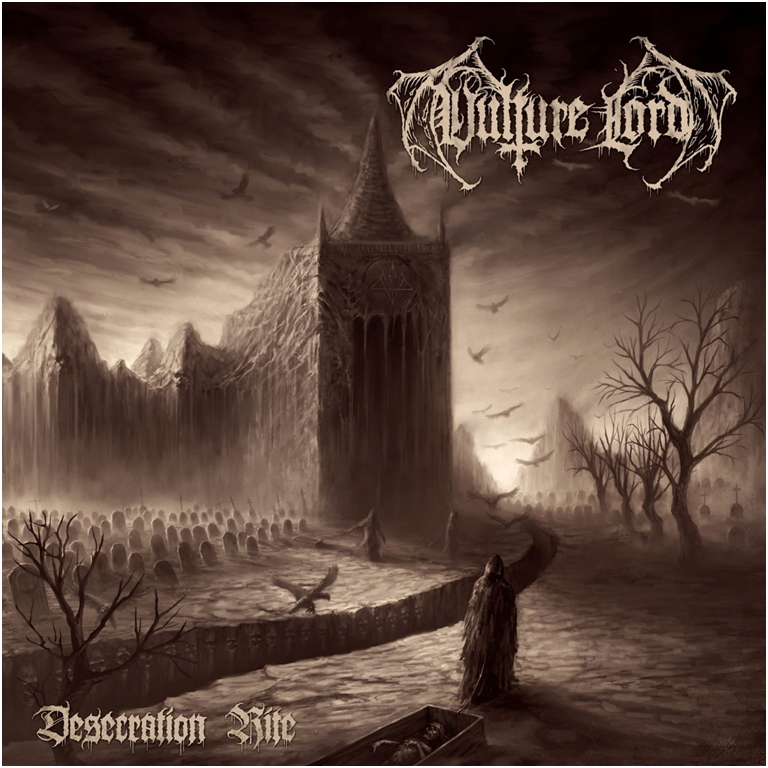 0
comments powered by Disqus
You May Also Like
Escarion: Pillars of the Faith, the debut album from... 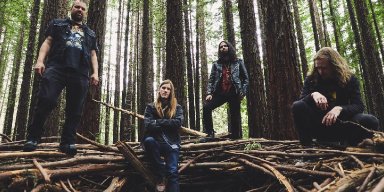 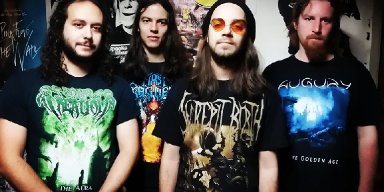 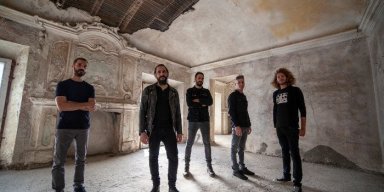 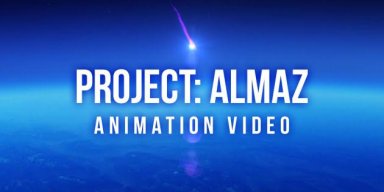 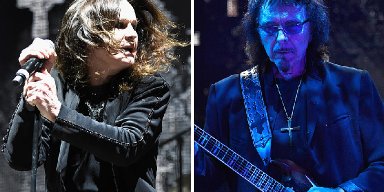 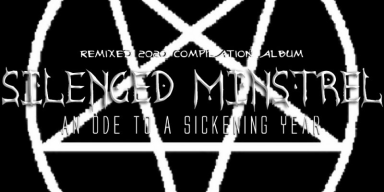 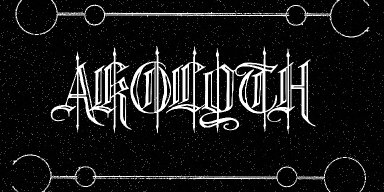 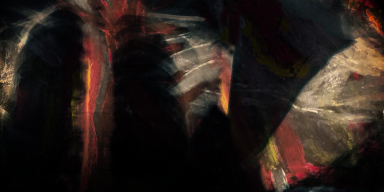