Jason Aaron Wood talks to Zach Moonshine about Emanations and everything from 8 string guitars to Aleister Crowley!

Born in New Jersey in the Summer of 1979, Jason Aaron Wood began his musical journey on the guitar at the age of 12, inspired by both classic metal and classical composers.

After learning the basics of technique & music theory from several local guitar teachers for the next 3 years, he began composing his own mini "classical" pieces at home using notation software. By 1997 at age 16, with a new surge of darker, heavier influences from the Extreme Metal of the early '90s, he began writing & recording his own instrumental guitar-driven music on the guitar for the project which would ultimately become Ol Sonuf.

Recruited for Todesbonden in early 2004 by Laurie Ann Haus (Autumn Tears, Garden of Shadows; World of Warcraft: Cataclysm, Starcraft II, Diablo III), Jason helped make Laurie's vision for the band a reality with the band's demo EP "Stormbringer" that same year. Signing with record label Prophecy Production (Germany) shortly after that, the band took to the stage over the next two years. After some delays due to lineup changes, the band released its debut LP "Sleep Now, Quiet Forest" in 2008 and began performing around the USA once again throughout 2008 until early 2010 when Laurie's soundtrack career began to accelerate.

As a result, Jason had the opportunity to compose music to be featured in National Lampoon's "The Legend of Awesomest Maximus," (2010) which also featured Laurie's amazing Balkan-style vocals paired with composer Scott Glasgow's epic score.

Paying homage to his classic metal roots the following year, in 2014 Jason released his next solo EP "Labyrinth of Dreams," exploring new territory as a vocalist.

Throughout early 2015, as both "Glass Idols" and "Labyrinth of Dreams" began getting extensive airplay on several prominent metal internet radio stations, Jason began work on Ol Sonuf's sophomore release, "Iconoclast," which was released on Halloween of 2015 on Jason's Bandcamp page.

Most recently, Jason released "Escape," the follow-up and continuation of the concept album "Labyrinth of Dreams," with perhaps his heaviest production yet and a much darker, melodic doom-influenced and even more atmospheric sound than its predecessor.

Listen to the album here!

0
comments powered by Disqus
You May Also Like
Nashville Psych-metallers HOWLING GIANT Plan... 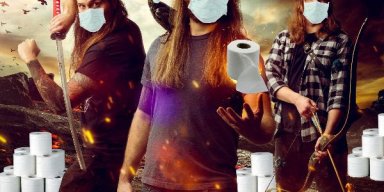 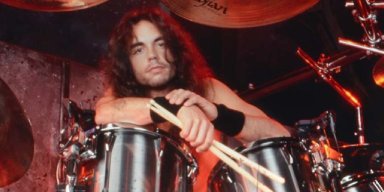 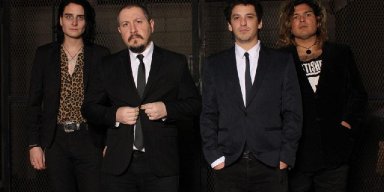 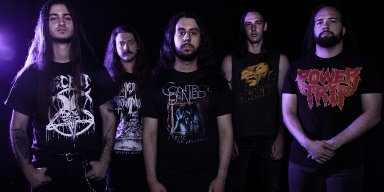 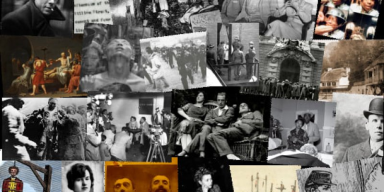 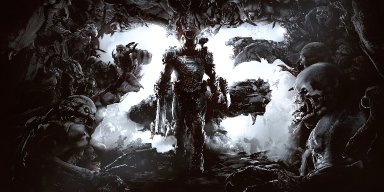 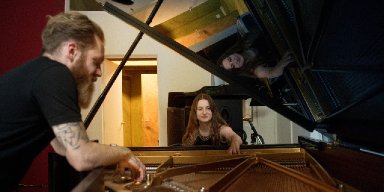 Comments 1 Likes
Beyond this physical world, The Sarcophagus