Over the last five years, Canada has been at the forefront of the New Wave of Traditional Heavy Metal scene. One out of three bands seem to hail from the Great White North. Throughout that time, groups continue to rise and some have unfortunately met their end; however, one band that won’t stop is Canada’s ANTIOCH.

Formed in a broken down garage in Emeryville, Ontario by a group of Judas Priest enthusiasts in the summer of 2013, Antioch’s love for classic Heavy Metal is imbued in who they are. Carrying on in the vein of bands like Iron Maiden, Scorpions, Manowar and the aforementioned Priest, Antioch aren’t trying to copy the Metal pantheon they worship, rather they wish to add more catchy rockers and anthems to Heavy Metal's never-ending surplus of gems.

Since their founding, Antioch has self-released three full-length albums and an EP. Their unrelenting will to continue on, despite obstacles thrown in their way, is a testament to their love for Heavy Metal. 2019’s “Antioch IV: Land of No Kings” brough Antioch to the world table of Metal; the murmurs are growing louder and the whispers becoming harder to ignore.

In 2020, after a three-year absence, the drum throne was beseeched once again by Brendan Rhyno. Rejoining his bard brethren, vocalist Nick Allaire and his brother Jordan, the trio conjured the fifth chapter in Antioch’s discography, “Antioch V”. With no signs of stopping, Antioch continues to cement themselves in the annals of Heavy Metal, with constant evolution but a clear root in what makes Antioch, Antioch.

0
comments powered by Disqus
You May Also Like
PESSIMIST Announces Vinyl Pressings of First Three... 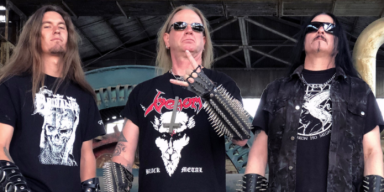 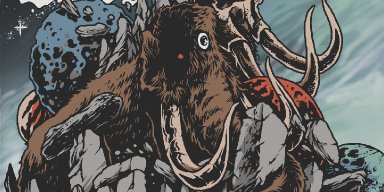 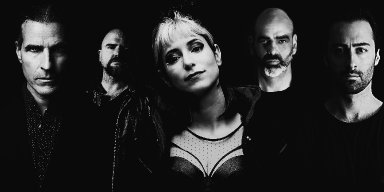 Comments Likes
THE WRING - Classic Rock And Prog Collide In... 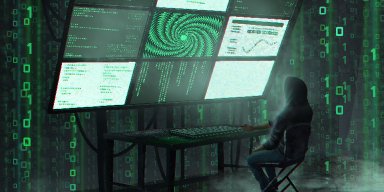 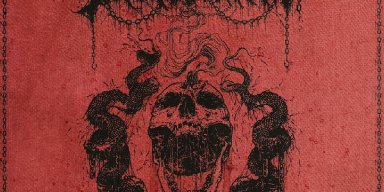 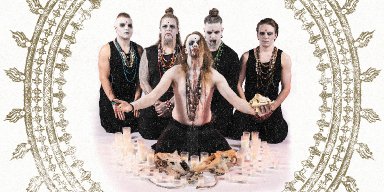 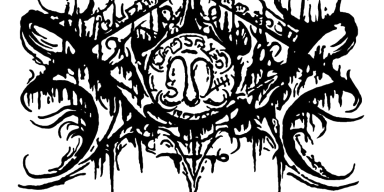 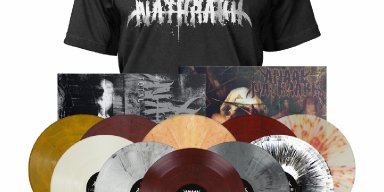