Today, Swedish thrash cult Insane premiere the new track  "The Sword"  at  Zero Tolerance magazine's website . The track is  the second to be revealed  from the band's highly anticipated second album, Victims, set for international release on April 30th via Dying Victims Productions. Hear Insane's "The Sword" in its entirety exclusively  HERE .

For over a decade now, Sweden’s Insane have inconspicuously built a catalog of dark ‘n’ dirty thrash metal worth reckoning. That they’ve gone largely unnoticed by all but diehard thrashers is a crime, and attributable more to the sheer abundance of metallic options still coming out of their homeland rather than any lack of quality. In fact, across Insane’s two EPs, three demos, one split, one compilation, and especially 2017’s Evil debut album, one will be hard pressed to find a more strident iteration of ripping ancient thrash.

And Insane continue sticking to their (strident, ripping) guns with their second full-length, Victims. Lyrically focused on the dark world of Swedish murderers, Victims indeed evokes a darker aspect than the already-dark Evil predecessor; the harmonic dual-guitar action sends well-timed shivers down the listener’s spine. But just like that preceding LP, here do Insane show their mastery of epic songcraft, as the majority of the tracks again top five minutes whilst exhibiting that exhilarating rush so crucial to thrash, winding along wildly and ever so slightly touching upon more “tech” textures. If anything, the band engage and challenge in equal measure here, feeding manna to musos and rivetheads alike. Likewise, their iteration of thrash is a multilingual one, varyingly nodding to classic Canadian and German tropes and especially those that have been budding in the wider Scandinavian region more recently and also more “back in the day.”

A unique aspect to Insane that the quartet continue on Victims is the full-bodied, almost rock ‘n’ roll-ish production: warmly analog but not faked, gritty and dirty but never belabored, and thankfully, nothing ear-piercingly overdriven like so much pizza thrash. Essentially, Victims is for those who like their thrash dank and pure and, above all, well-crafted.

If thrash as a whole has its waves of popularity/oversaturation, depending on the year, Insane remain resolute as perpendicular maverick ready to challenge the passé and played-out. If you’re ready for their bandwagon to start rolling, become one of their Victims NOW! 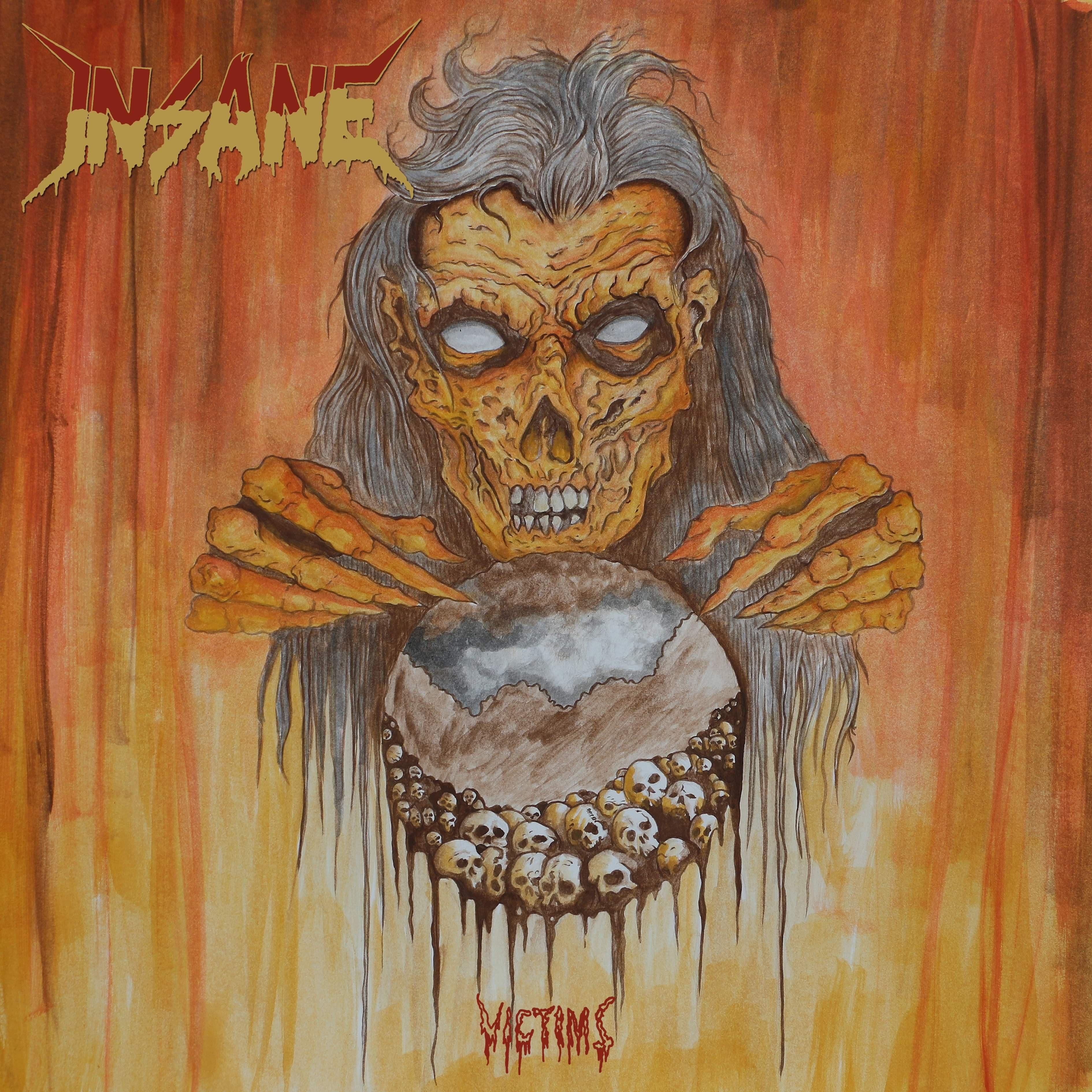 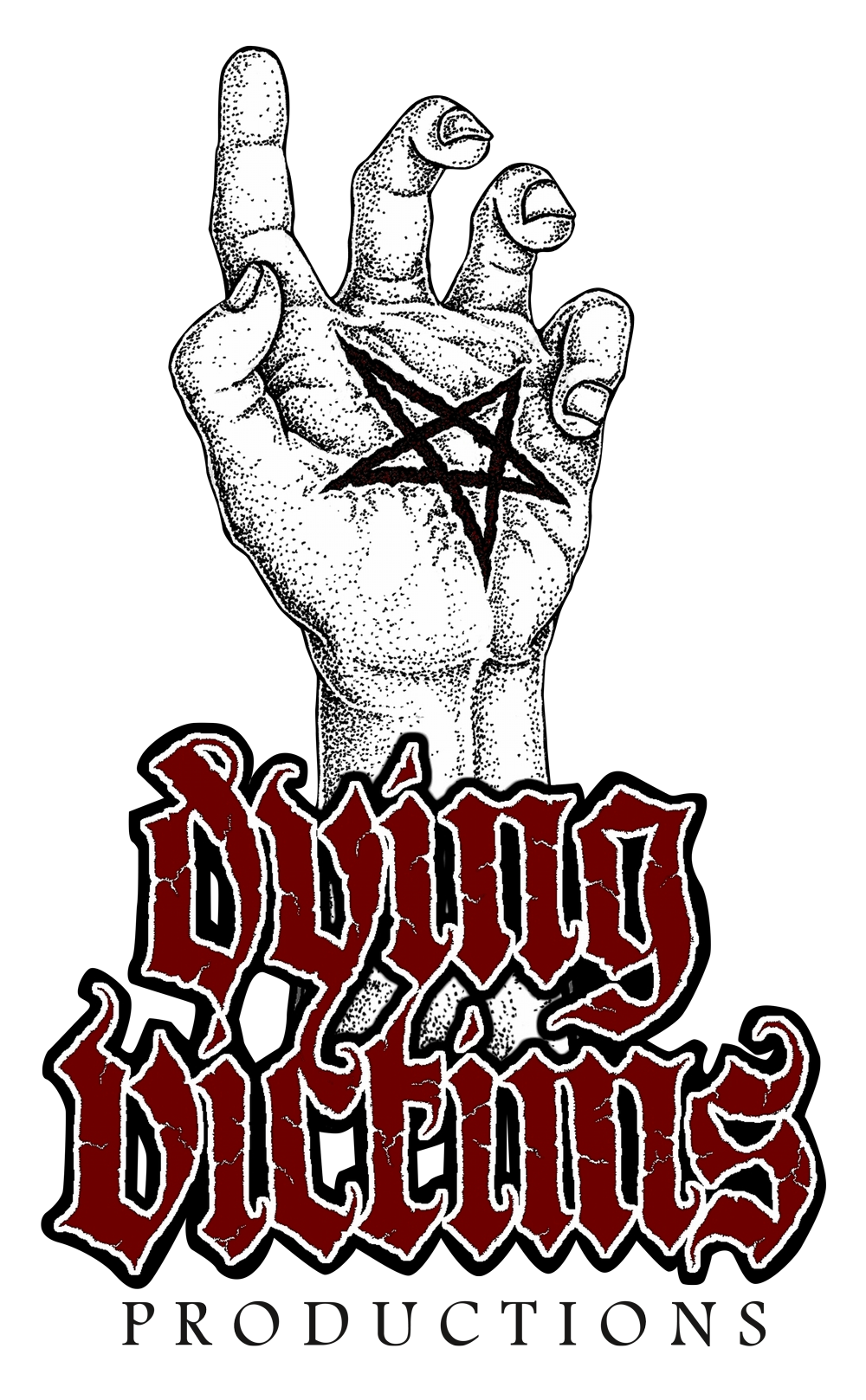 0
comments powered by Disqus
You May Also Like
New Music: Oreamnos - Into The Night - Bloody... 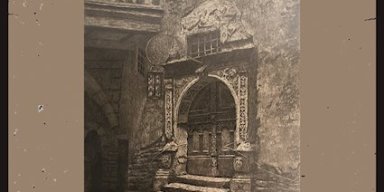 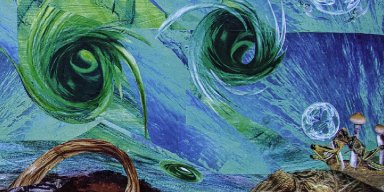 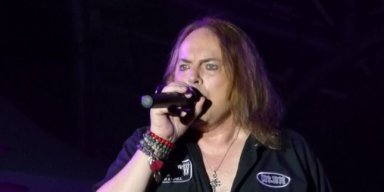 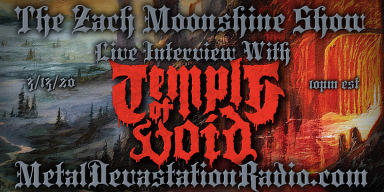 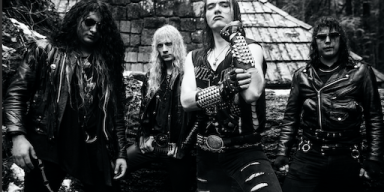 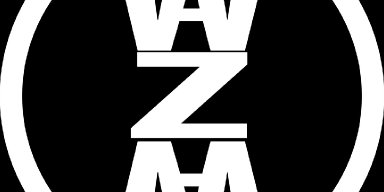 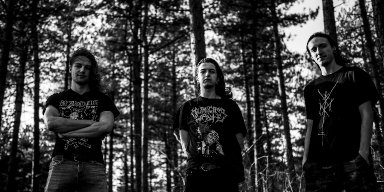 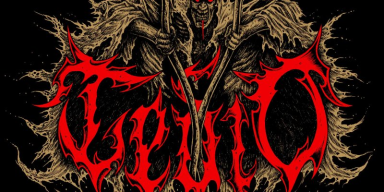