Today, Edged Circle Productions is proud to announce the signing of Swedish black metallers In Aphelion. In Aphelion includes the following talents:

Sebastian and Johan need no further introduction, being known for their work in Necrophobic and Nifelheim among other bands. Marco is an extremely talented drummer also active in Cryptosis. The three met the first time in 2019 playing at a German festival with their respective bands. In Aphelion is best described as black metal with elements of thrash and heavy metal: furious and epic - violent, ugly, and beautiful.

In Aphelion will be recording 12 songs during the spring. These will be mixed by Fredrik Folkare at Chrome Studios. In the fall of 2021, In Aphelion will release first an EP and, at the end of the year, a full-length album.

Says Sebastian, "This is just the deal and collaboration we have been looking for. The drive and honest metal dedication of Edged Circle's Stian Smørholm is just perfect for us. We are beyond dedicated to the metal scene, and we need to work with people who are not into this because of the profit but because it is a way of life."

Adds Johan, "Our union with Edged Circle is a gateway into the dark depths of creativity and suits our needs in a great way. We are very excited to see where this communion leads us!"

To celebrate the deal, In Aphelion is releasing a lyric video of one of the demo songs that landed the contract. A raw, unpolished recording of the song "Let The Beast Run Wild" can be heard  HERE  at the Black Metal Promotion YouTube channel. Additionally, a limited t-shirt can be ordered  HERE . More news to be revealed shortly! 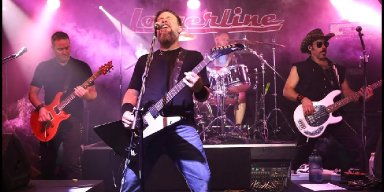 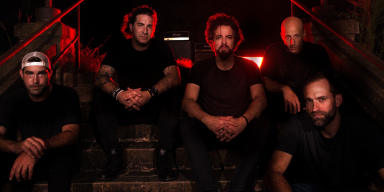 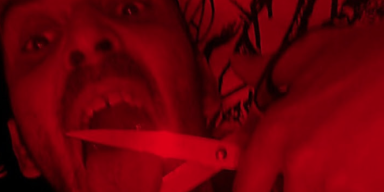 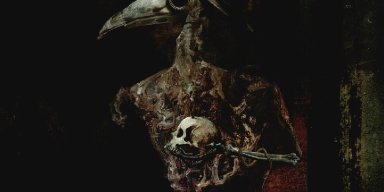 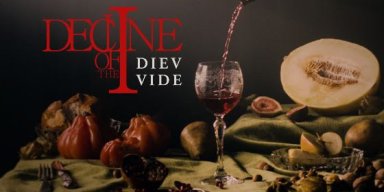 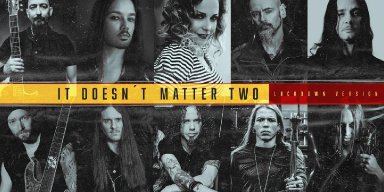 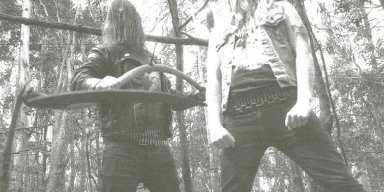 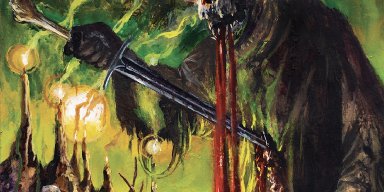