As everyone knows, the artistic sector is one of the most affected due to this black phase of the pandemic and the lack of shows and events are becoming a painful burden in the activities of almost 100% of the medium / small bands in Brazil and in the world.

The mining veterans of SEPULCHRAL VOICE unfortunately did not escape this and to try to fulfill their dream of producing the first official video clip of the band, they created a raffle where the winner will have the chance to take home several prizes! Many exclusive products from SEPULCHRAL VOICE and, also, from other bands that became aware of this joint action:

There are 50 numbers, with a symbolic value of R $ 25.00 (twenty-five reais) each, which can be purchased as many as they like. Few numbers remain, so don't miss out on this one and feel the pleasure of having in mind that you really did something concrete for Metal Nacional!

To participate or ask questions just enter the WhatsApp group below or contact Luiz "Sepulchral" (guitar / Sepulchral Voice) at (+55) 31 97055431 :

Payment can be made via Pix , Bank Transfer or Deposit (request the data for Luiz Sepulchral at the number above).

Everyone who participates will have thanks in their names mentioned at the end of the video clip and everyone will get free gifts or CDs in the future as soon as everything goes back to normal!

SEPULCHRAL VOICE was formed in Belo Horizonte / MG , in 1987 , by Luiz "Sepulchral" (guitar) and Pepê Salomão (bass), and has undergone many changes in formation over the years. Currently, in addition to the founding members, they have Harley Senra (vocals), Ronaldo “Ron Seth” (guitar) and Lélio Gustavo (drums), and with this team they continue to promote their debut work "Evil Never Rests" . Released on physical CD and on all digital streaming platforms in June last year via Dies Irae Records , "Evil Never Rests" was recorded and produced by André Cabelo (Chakal), at Engenho Studio and has 10 powerful tracks of the purest, most violent , visceral and aggressive Old School Death / Thrash Metal from Minas Gerais, bringing all the harshness and brutality of the 80s back to the place that should never have left!

Listen to Sepulchral Voice at:

0
comments powered by Disqus
You May Also Like
GOLGOTHA Remembering the Past - Writing the Future... 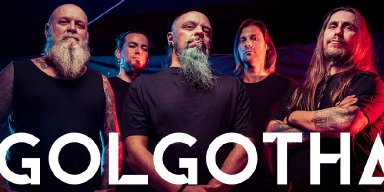 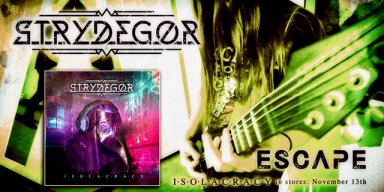 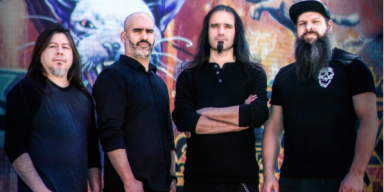 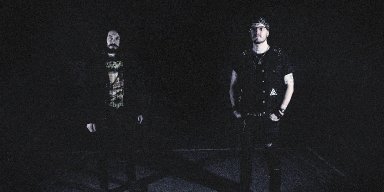 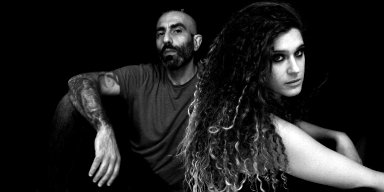 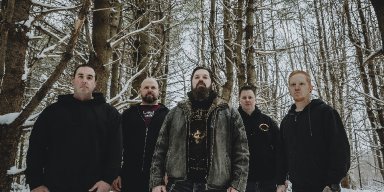 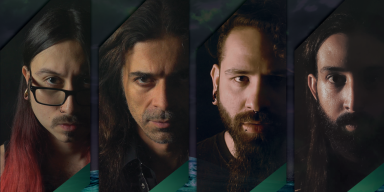 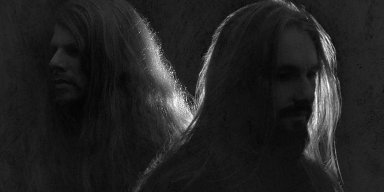