METALLICA   played the song   "Spit Out The Bone"   live for the first time ever   this past Tuesday night (October 24) at The O2 Arena in London, England. Professionally filmed video footage of the performance can be seen below.

"Spit Out The Bone"   is taken from   METALLICA 's latest album,   "Hardwired… To Self-Destruct" , which came out last November. Frontman   James Hetfield   told Colombian radio station   Radioacktiva   that the songtitle was inspired by how people are connected to each other through mobile devices and how everyone is becoming more dependent on technology. "[It] is getting rid of the human flesh part," he said. "And machinery is so much more efficient. And ourselves as people, [we're] very… I don't know… We want things quicker, we want the convenience of technology, but at what point is convenience leaning into dependency, and we need it, or else we don't know what to do."

The original version of   "Spit Out The Bone"   was close to ten minutes long before   METALLICA   realized it needed to be trimmed, making it leaner and thinner, more concise. Drummer   Lars Ulrich   told   Rolling Stone : "That was just an adventure, man. I have versions of that song that are two to three minutes longer. We just kept going and going and going. That was also the first song where we went, 'Wait a minute. Is there too much of a good thing here?' And then we started peeling it back.

"It was one of those where you just keep going to different universes and different modes and areas because it was super fun," he continued. "It was like this journey. Old-school   MERCYFUL FATE –type stuff was kind of the inspiration for that."

Hetfield   spoke in more detail about the song's meaning during an interview with   METALLICA 's fan-club magazine   So What!

"This is a little different, just the wonder and fear of, again, what's happening to man," he said. "Without future tripping too much, just the possibilities of   'Terminator' , stuff like that, you know. We're wearing smart watches, things are getting closer and closer to just being in us.

"Why would I not have the Internet in my head all the time? Why do I have to worry with all these 'emotions' and stuff? Falling in love and getting your heart broken? That doesn't do anybody good. You know, the heart and blood? It's in the way of efficiency! We could be a much more efficient race if we just allow computers to help us.

"And yeah, they are helping us, but how far does that go? All of that craziness. So   'Spit Out the Bone'   is that your bones aren't needed. They break!"

Hetfield   reportedly lifted the title from legendary U.K. punk band   GBH 's 1982 track about the 1972 Andes flight disaster titled   "Passenger On The Menu" .   James   said: "Yeah, thank you,   GBH , for the 'spit out the bone' line. I know their song was a little different. Their song was about the Donner Party and cannibalism."

The European leg of   METALLICA 's   "WorldWired"   tour kicked off in Copenhagen, Denmark on September 2 and will run through November. After a break, the trek will pick up again on February 1, 2018 in Lisbon, Portugal, and continue through May, finishing up in Helsinki, Finland. Via Blabbermouth 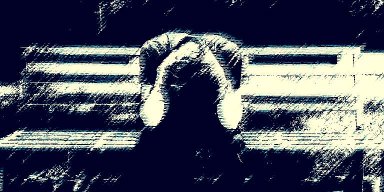 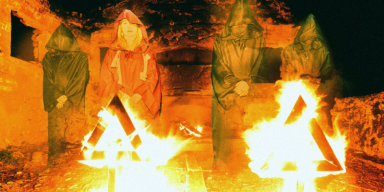 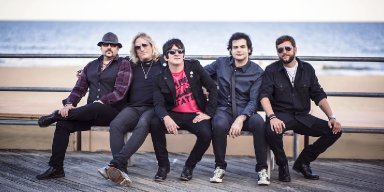 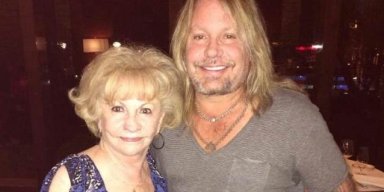 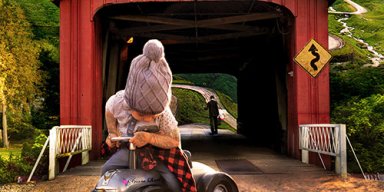 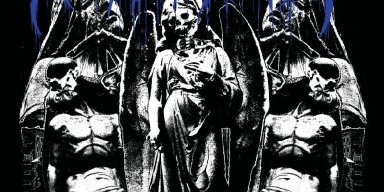 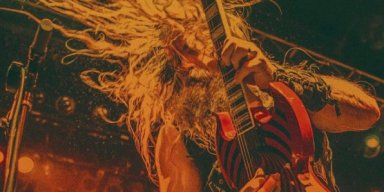 1 Comments 3 Likes
DARK REDEEMER - INTO THE DEEP BLACK - Featured At... 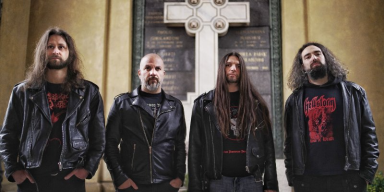