Oshawa’s Maitreya have a new album “Hyper Reels” coming out in June 2021. The first single from the album is “Catalyst” out on January 29, 2021 complete with a music video. Dimensional and visceral, fans familiar with the first self-titled album will be excited with the new works. Everything has evolved, the songwriting is more refined and the instrumental features more complexity and dynamic range, vocals are given more space to truly shine, the production contains new electronic aesthetics.

Through trial and error on stage, the band’s sound has matured exponentially, with a harmonic palette that has stretched past the typical confines of metalcore. This open harmonic foundation provides more options sonically for vocals and lead guitar to explore melodically. Rhythmically, the band has gone deeper into exploring complex polyrhythmic ideas, polymetric patterns and odd time signatures.

The single “Catalyst” was the last song written for the album and is a favourite of the band. It features signature Maitreya song devices like; riff-heavy sections, clean-ambient moments, big breakdowns, melodic lead passages, anthemic chorus vocals, a drum solo and progressive exploratory song structure. The band explains the track further:

“We wrote this song about our guitarist Mark and his catalyzing role in bringing the band together, Mark’s dedication to the band in being able to organize various elements of writing, recording, and performance cannot be understated. In the same spirit, this is a song that has a very grateful and optimistic tone. It highlights many of the macro elements people can expect throughout the rest of the album. At the time this song was written, our guitarist Mark was going through cancer treatment. This form of near death experience forced us to introspectively evaluate the deeper meanings of our relationships.”

A slick and immersive experience for new and returning fans alike, Maitreya is recommended for fans of The Contortionist, Between the Buried and Me, and Protest the Hero.

The single “Catalyst” is out on January 29, 2020, and its music video can be viewed via its premiere on NewFuryMedia  HERE . 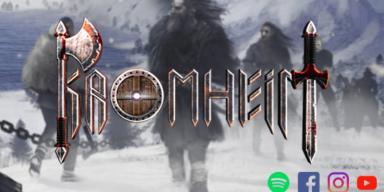 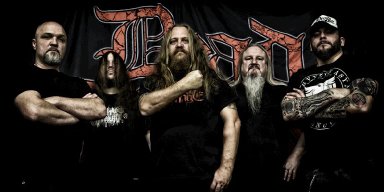 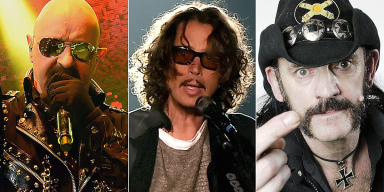 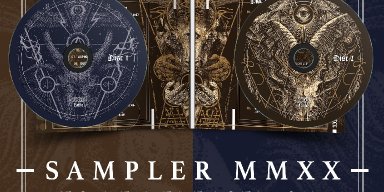 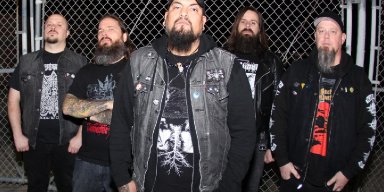 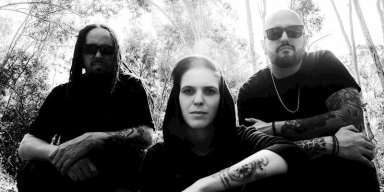 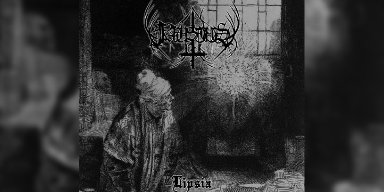 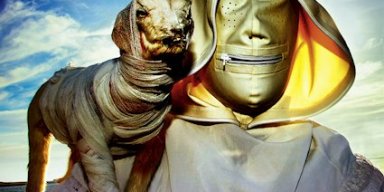