Fast rising Nordic folk outfit BYRDI have released the video single 'Huldre' as the second track taken from their forthcoming album "Byrjing" ("Beginning"), which is scheduled for release on March 5, 2021. Cover art, tracklist, and further album details are listed below.

A huldre (English huldra or hulder) is a seductive female nature spirit that is well known across Scandinavia. Mostly seen as benign, this mythical creature is sometimes depicted on the contrary as a vicious and deadly being; particularly in Norwegian folklore.

The video single 'Huldre' is now available for immediate publication via the following link: 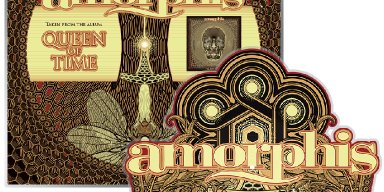 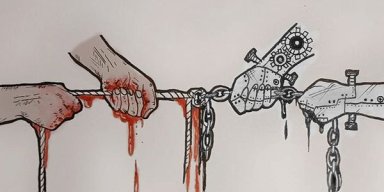 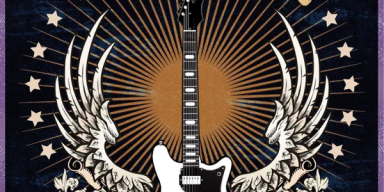 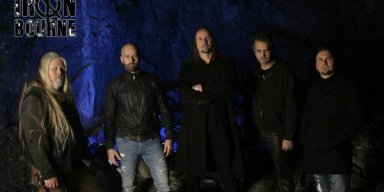 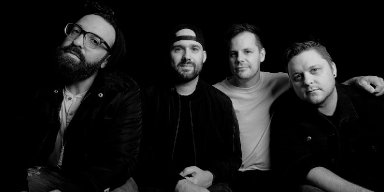 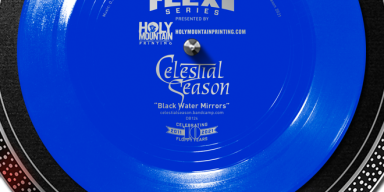 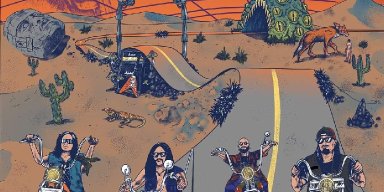 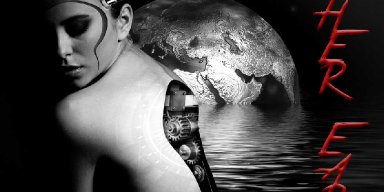