Blessed By Perversion - Remnants Of Existence - Featured At Metal Heads Forever ! Check it out at this link: http://mhf-mag.com/columns/now-playing-blessed-by-perversion-remnants-of-existence/

0
comments powered by Disqus
You May Also Like
HAMMETT: MUSTAINE 'FOUND CLOSURE' 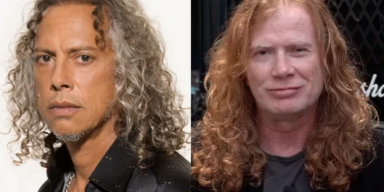 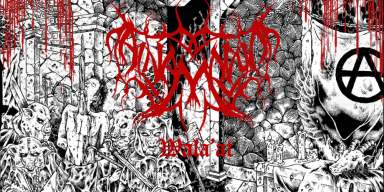 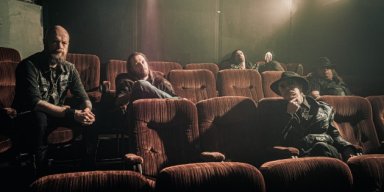 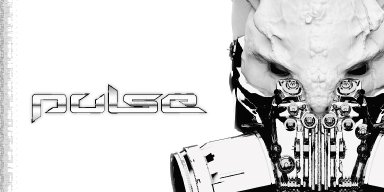 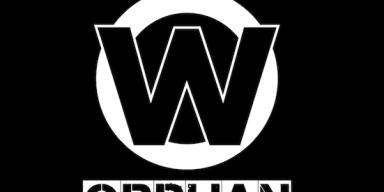 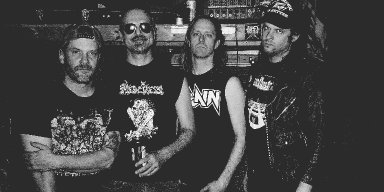 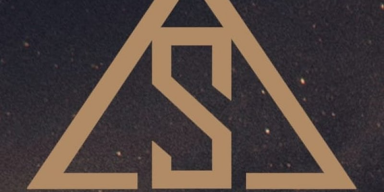 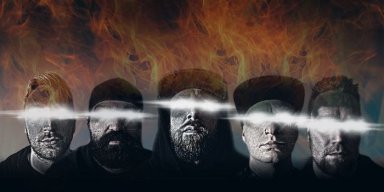