A veritable institution in the South American extreme metal scene, for nearly 20 years have Horncrowned been crushing the competition with their remorselessly violent brand of bazooka-blasted black metal. Always eclipsing each prior recording whilst retaining their iron-fisted identity, the quartet continue their reign with Rex Exterminii (The Hand of the Opposer), balancing their berzerk violence with an eerie melodicism that simply sharpens that attack to a masterful degree.

Horncrowned was born in the year of 2001 from the joining of Demongoat (guitar) and Blast-phemer (vocals) in Bogotá, Colombia, with the firm purpose of creating the fastest and most pitiless black metal from Colombia, full of war against Christianity. Soon, they join forces with Bombardier (drums) in 2002, months later Diabolium (guitar), and at last, InfernAK-47 (bass). With the force complete, Horncrowned begin to create their style and gain their own identity. After some local gigs, placing the band in a outstanding position as the most aggressive within the scene, Horncrowned enter Hellcult Studio in 2003 to record their first attack, The Rise of Satan’s Artillery, released through Demonic Attack Records and reissued by Goathorned Productions in 2004.

In 2006, Horncrowned sign with Ketzer Records and release their second album, Satanic Armageddon, which was recorded by the same lineup of the debut album and was mastered at Necromorbus Studios. This album saw great distribution and positioned the band on the worldwide extreme metal scene.

In 2009, Demongoat takes the vocals & guitars and a new guitarist is recruited: Dev Spectrum. With this new lineup the third album is recorded, Casus Belli Antichristianus, mastered by Andy Classen at Stage One Studio and released through Ketzer Records. Later, a split 7” EP is realized with brutal Swedish black metal act Obscuratum through Goathorned Productions, with cover artwork by Marcelo HVC.

In 2014, Ketzer Records released the fourth album, Defanatus (Diabolus Adventus). This album was mixed by Phorgath (Enthroned) at Blackout Studio and mastered by Laszlo Zsolt. Cover artwork was created by Kontamination Design. This album contains 10 brutal tracks with intro and outro done by Edgar Kerval. This album was re-released in 2015 on vinyl format by label Cenizas Records and Goathorned Productions.

In 2016, Horncrowned recorded four new tracks for the EP called Proelium. It was released by Seven Gates of Hell on digiCD format and includes two cover songs as bonus tracks. The drums for this EP was done by the French drummer Thyr (ex-Otargos/Agressor). Later in 2018, this EP was released on gatefold vinyl format by Goathorned Productions.

In 2019 and the beginning of 2020, Horncrowned begins to work on their fifth album: Rex Exterminii (The Hand of the Opposer). This album was mixed and mastered by Demongoat at the Demonic Attack Studio, and the cover artwork was done by Mitchell Nolte. Containing 10 tracks with a mature and extreme sound, this album will position Horncrowned as one of the most important and extreme in the South American black metal scene.

Over almost 20 years of work, Horncrowned have shared the stage with many of metal’s elite, such as Dark Funeral, Marduk, Belphegor, Impiety, Monstrosity, Malevolent Creation, and Vital Remains among many others, and have performed several local concerts, standing out in the worldwide scene of extreme black metal. Now, with the imminent release of Rex Exterminii (The Hand of the Opposer) through longtime comrades Ketzer Records, Horncrowned stand righteous and unopposed, both in their native Colombia and the wider South American metal scene. Long may they reign!

Fully reign with Rex Exterminii (The Hand of the Opposer) exclusively HERE , courtesy of Decibel, North America's only monthly metal magazine. Cover artwork, courtesy of Mitchell Nolte, and tracklisting are as follows: 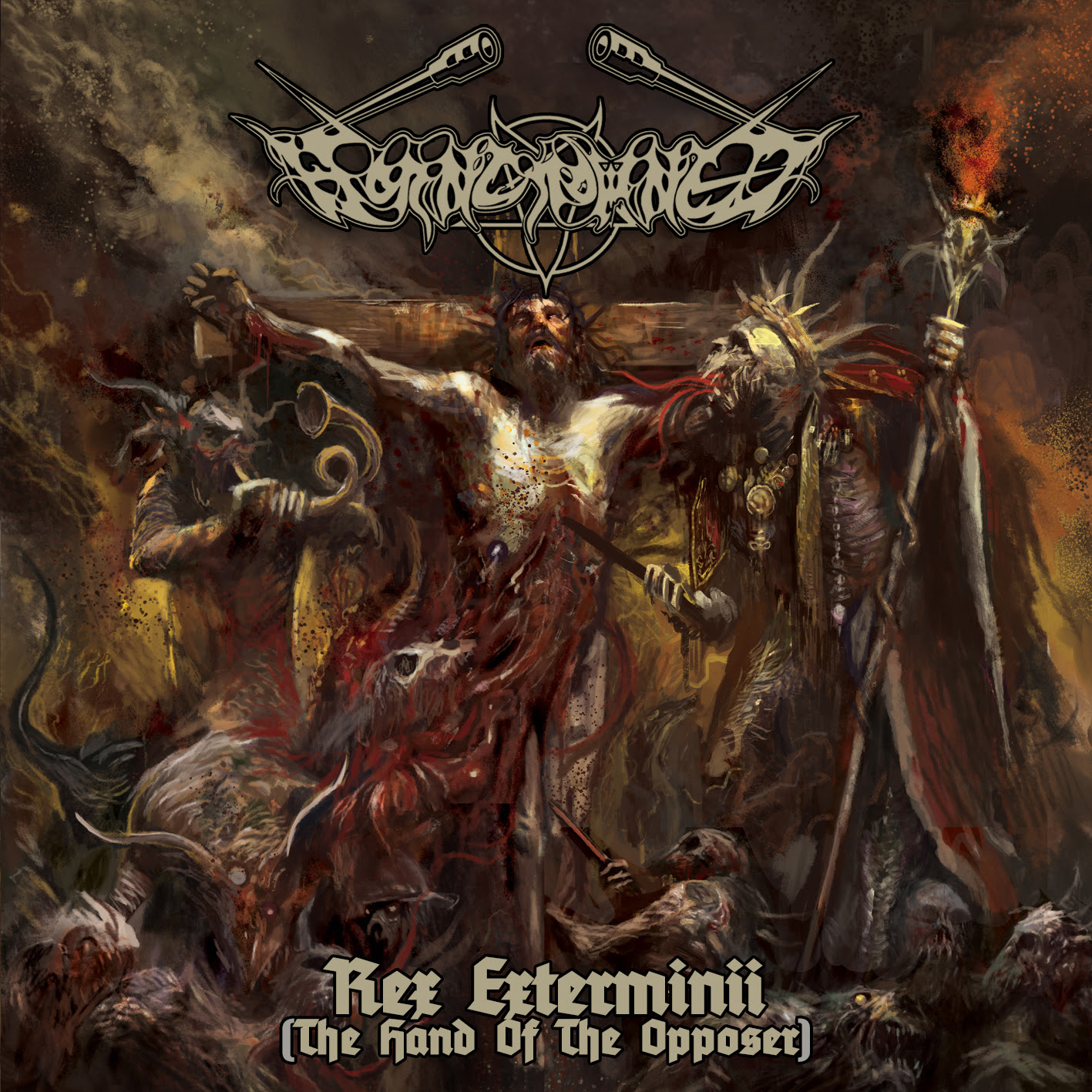 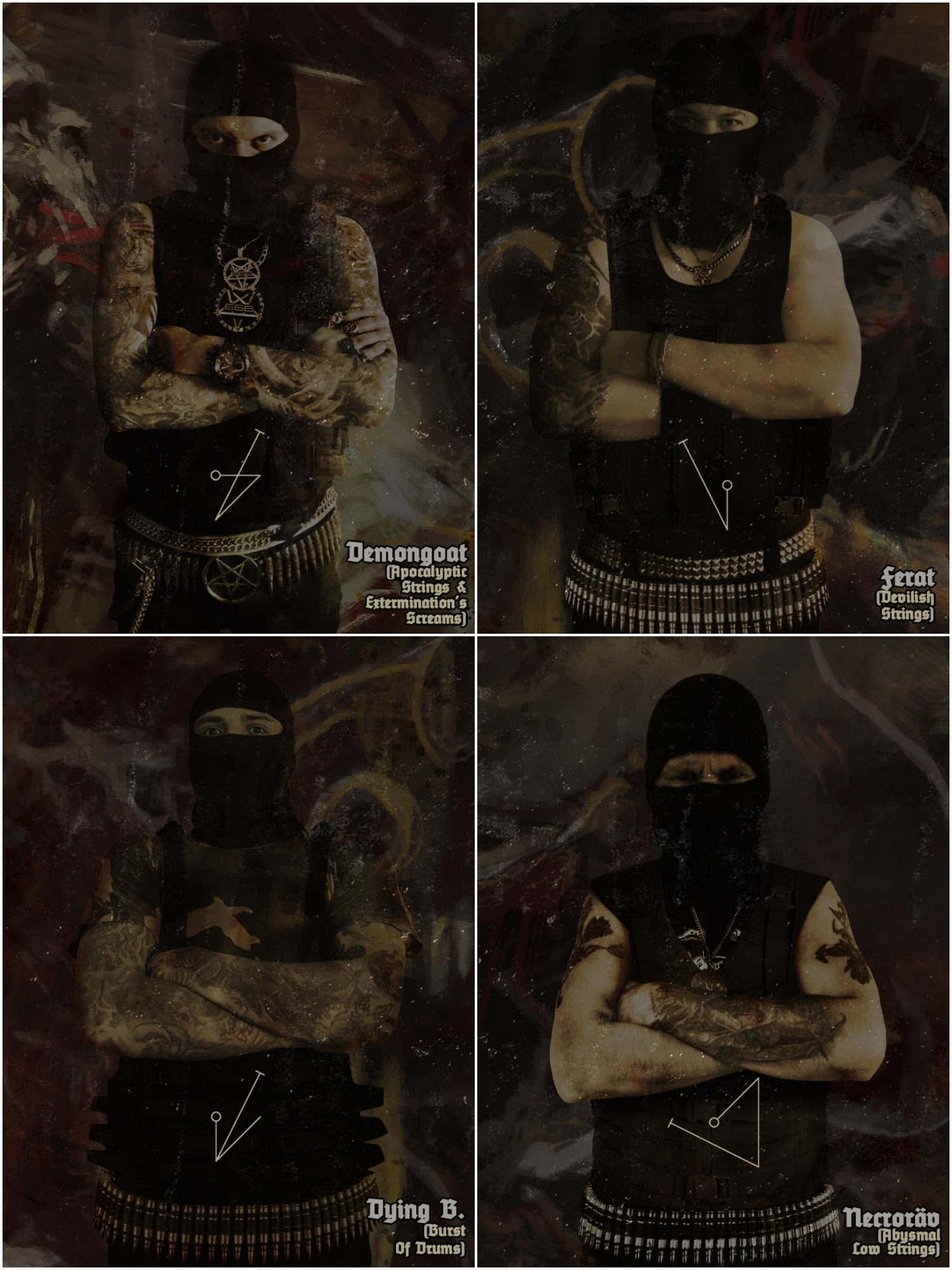 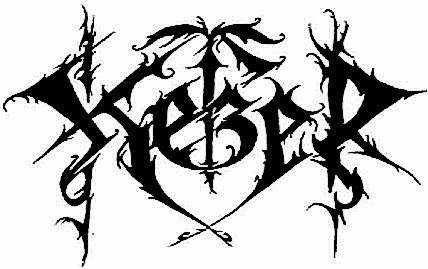 0
comments powered by Disqus
You May Also Like
Celaris - In Hiding - Featured At Bathory'Zine! 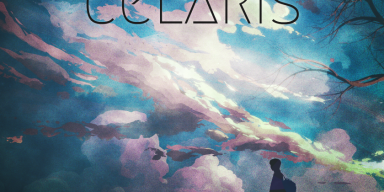 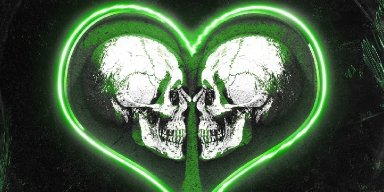 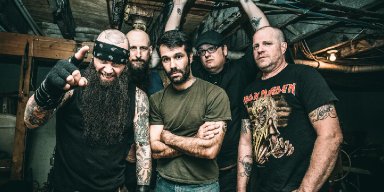 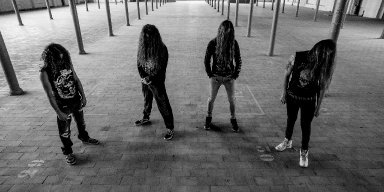 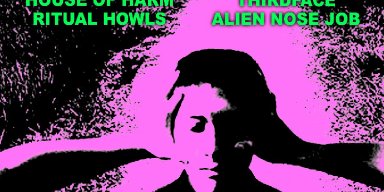 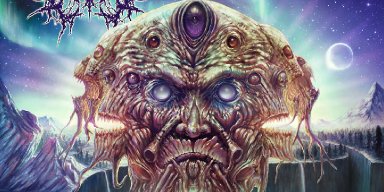 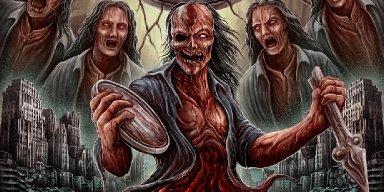