Metallica is currently going through its discography and remixing and remastering everything. The band just announced it'll release a revamped version of Master Of Puppets in November, meaning the very bass-less …And Justice For All album is up next.

Recently, head engineer for the album Flemming Rasmussen apologized for how bad it sounds, James Hetfield admitted it needs more bass, and Lars Ulrich just straight up took the blame for the lack of bass. Now Toby Wright, another engineer for the album, tells Talk Toomey it's not his fault that the album sounds the way it does, but he'd love to rectify the issue!

“Here’s the real story: The bass was recorded by me and Jason Newsted, in all of its glory. At the time, the theology in the room between Lars and James was that if you can hear the bass it’s 2dB too loud. So when it moved over to Steve Thompson and Michael Barbiero mixing it, they brought that same theology with them. No matter how hard Steve and Michael tried to fight them on that’s not right, that’s not right, they still insisted that’s what they wanted so that’s what the world got.

"I’d like to remake it and I’ll show you exactly what was laid down on tape and then the world will be stunned, I think. Keep in mind I would love to re-mix it, Lars. If you are hearing me, I would love to remix it. I think it would be a bit more powerful. Fill out some of that tonality that’s missing from it."

The remaster series Metallica is doing has been awesome thus far. The remasters we've heard sound great, but I'd imagine a very large portion of fans are just waiting to see if the band rectifies the bass issue on …And Justice For All, fixes the shitty snare drum on St. Anger, and tones down the brick-fucking-wall loudness on Death Magnetic.

We're guessing the revamped …And Justice For All is coming in 2018.

0
comments powered by Disqus
You May Also Like
The two-day celebration of extreme metal and craft... 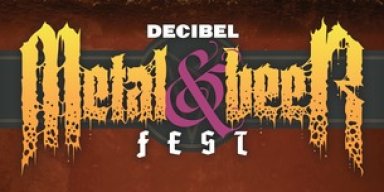 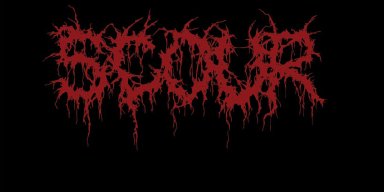 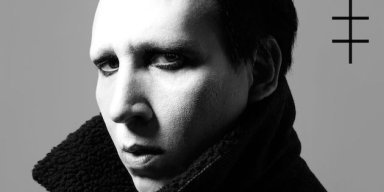 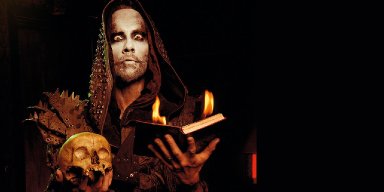 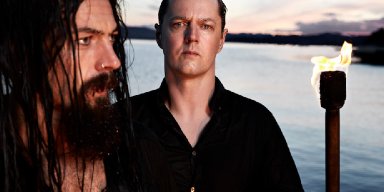 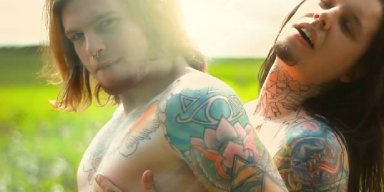 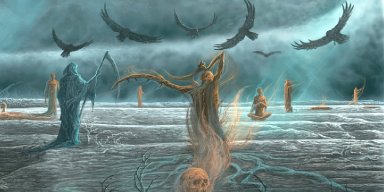 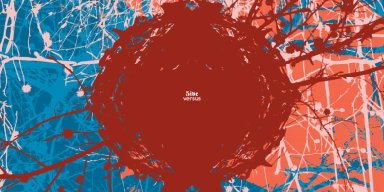