Cult rocker Wax Mekanix has released his new song "Victorious". The song is from his upcoming album Mobocracy which will be released on November 20th via Electric Talon Records. Mobocracy features Wax on lead vocals, guitars, drums, and percussion throughout, as well as an array of talented guest musicians such as Brandon Yeagley and Chris Bisop of Crobot.

Listen to the song: https://talonrecordsusa.bandcamp.com/track/victorious

Waxim “Wax” Ulysses Mekanix is an American musician, songwriter, performer, producer, and founding member of NWOBHM cult rockers Nitro. (Not to be confused with the Hollywood band)

Wax’s perspective and work can best be described as raw, authentic, bold, uncompromising, and disconcerting.  Out of a radically transformed America comes a statement from a veteran artist that’s of and for its time.  Mobocracy is a focused collection of strident, aggressive, snarling, howling songs that draws on Wax’s decades of experience and influences.

Wax says,  “History shows us that artists will not let this kind of tectonic shift in American life pass without comment.  I’m just commenting now.”

“While new artists strive to cultivate vintage connective tissue to fuse themselves with that rare genuine original creative source that defines their craft, by virtue of my history, I’m forever linked to this authentic well-spring of inspiration.  This type of provenance can’t be synthesized, purchased, or conjured.  It has to be earned.  Whatever value it carries, I guess I’ve earned it and I’m certainly proud of it.”

0
comments powered by Disqus
You May Also Like
AFTER EARTH: Before It Awakes - EP - Reviewed By... 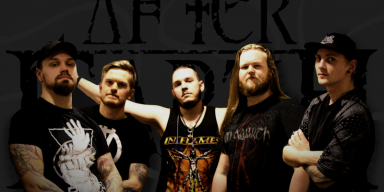 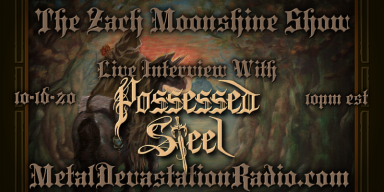 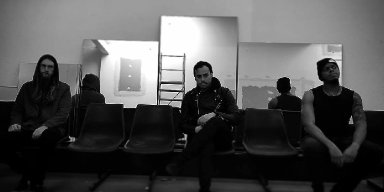 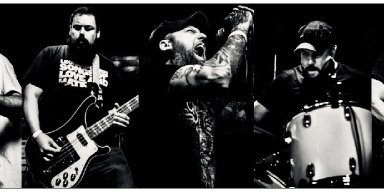 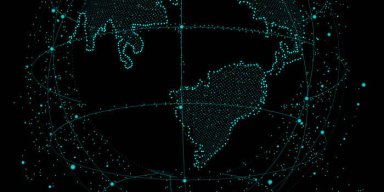 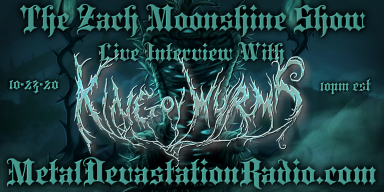 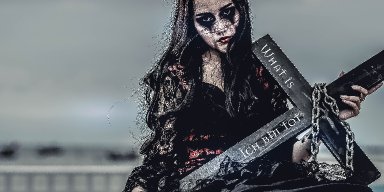 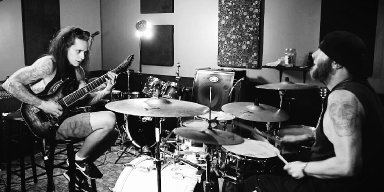