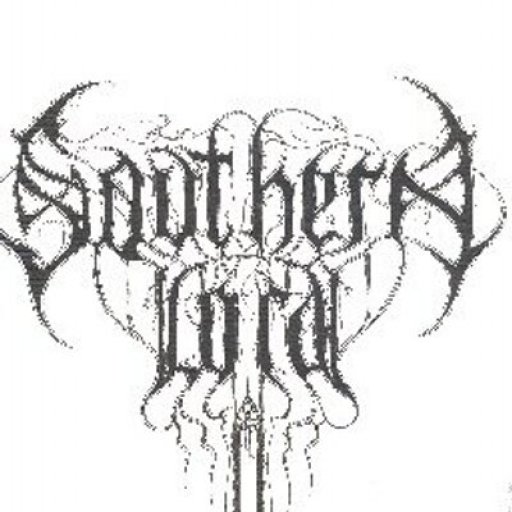 Southern Lord is an American heavy metal record label that was founded in 1998 by Greg Anderson. Initially, Southern Lord specialized in what could broadly be classified as experimental metal, particularly the slow-moving doom metal, stoner rock, and drone metal subgenres. Some of the more notable artists on the label include Baptists, Earth, Om, Goatsnake, Khanate, Obliterations, Pelican and Sunn O))), among others. More recently, the label expanded its line-up to include artists from the black metal subgenre, including releases by Twilight, Wolves in the Throne Room, Xasthur, and Striborg. They have also released albums by hardcore punk and crust punk bands like Burning Love, Agrimonia, and Wolfbrigade.