The band OBSCURITY VISION has released their latest single, "I Can See", on YouTube channel from Sangue Frio Produções.

In a lyric video format, the group released the song that will be one of the first full length work of the band, scheduled for the second half of 2017, celebrating the 20 years of OBSCURITY VISION. Check it:

Formed in 1997 in Santa Catarina, Brazil. Looking to make a heavy, fast and brutal sound, but without losing the melodic line, OBSCURITY VISION launches in 2002 the "Obscurity Creation" demo that was very well received and praised in the South region.

After a break in their activities the group returned and continues working for the release of their debut album, scheduled for 2017, which will commemorate the 20 years of the band's creation.

0
comments powered by Disqus
You May Also Like
Imperious Malevolence: Ready and available, "Decades... 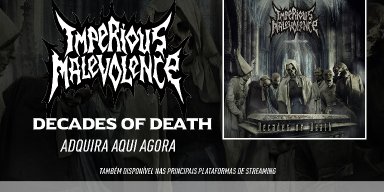 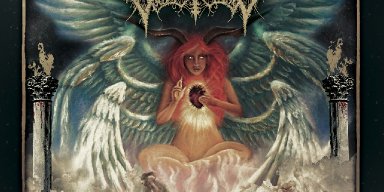 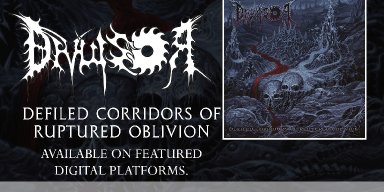 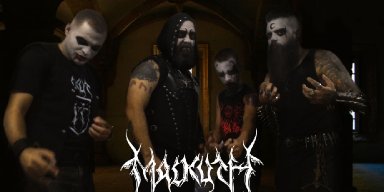 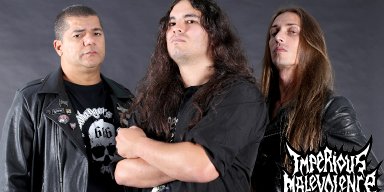 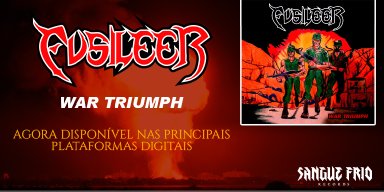 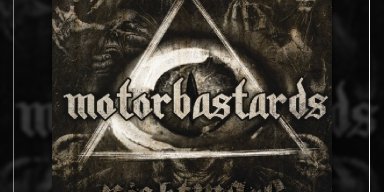 Comments Likes
Documentary: "Why the Metallica so great?" 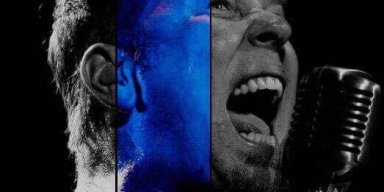