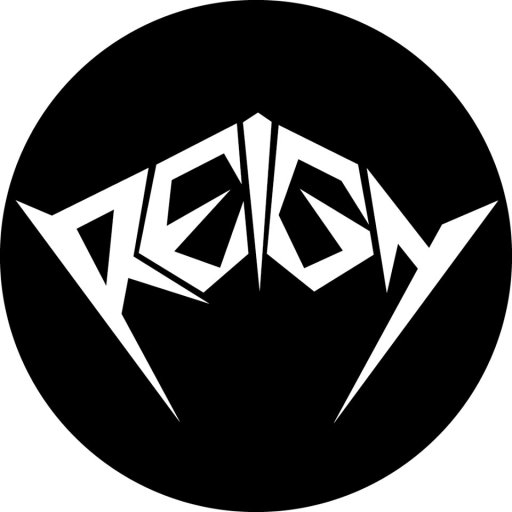 The killer street thrash band known as REIGN was formed in 2013 in Chicago IL. Fusing death metal rhythms , progressive song layering, old school thrash riffs, and a punk attitude, REIGN is a sonic force to be reckoned with.

Throughout 2013 they built an underground following, gained a reputation for high energy shows and toured the midwest (without any recorded material!). In 2014 REIGN released a single, "New World Order"(DEMO). In early 2015 REIGN released their first self-produced EP "WMD" and began a small scale national tour, playing dates on the West Coast and Midwest. In the spring of 2016 they released their second EP , Maximum Carnage. And subsequently followed up with a tour across the country. Through dedication and a solid work ethic REIGN has become a Midwest mainstay and they continue to Thrash stage after stage after stage. Stay Tuned for more!

@reign-thrash Posted an update
3 years ago

Whats up all! check us out if you like your thrash with a hint of madness