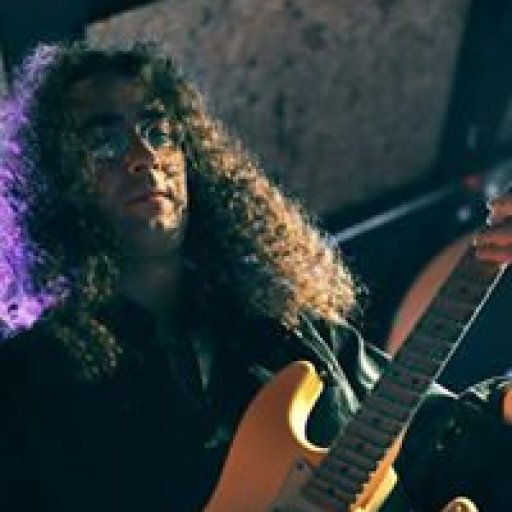 Hugo Balbi - Neoclassical Metal
@hugo-balbi-neoclassical-metal
Soundcloud.com/HugoBalbiMusic   joined January 21, 2017
Plays  electric guitar since 1993 when he started studying with Professor Chacho Sarasola culminating in 1996. Then still studying on his own.   From...