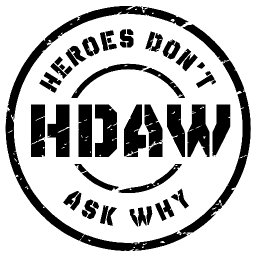 Heroes Don't Ask Why is a Finnish melodic rock metal band formed in 2015. Their debut self-titled EP, released in December 2016, got good reviews and radio airplay in many countries from Finland to Australia. Band toured Finland with some high profile acts, such as Waltari.

Twin-guitar attack is both aggressive and in the next moment, mellow melancholic bluesy flow of notes. There’s a clear hint of a Scandinavian metal roots but with added quest for a tender guitar work.

They entered Studio in April 2018 to record a follow-up seven song EP named Sound of a broken heart and they have deepened their style with this release.

The album was released 15 th Of May. 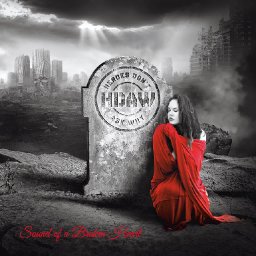 Sound of a broken heart

Sound of a broken heart, an album by Heroes Don't Ask Why on Spotify 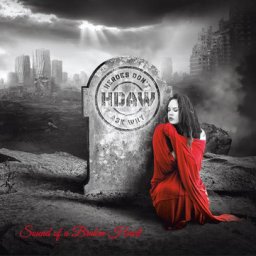