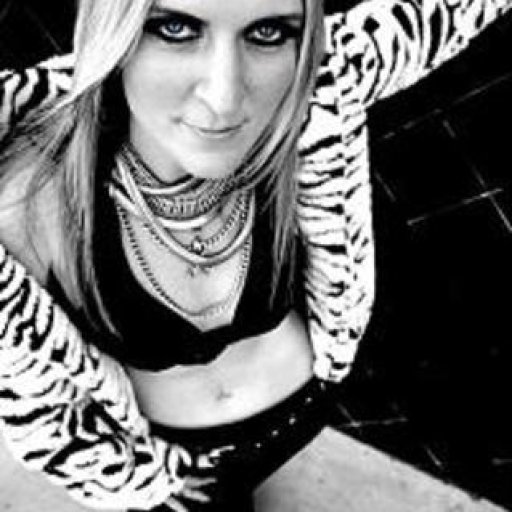 Full Metal Jackie, Jackie Kajzer, is the host and creator of the nationally accredited and syndicated radio metal show, Full Metal Jackie.[1] She is known for her unique playlists and detailed interviews with legendary rock artists, including Ozzy Osbourne, Slayer, Zakk Wylde and Children of Bodom. She has won FMQB's "Metal Host of the Year" for four years in a row.[2] She is also known for being the Black carpet correspondent at Revolver's Golden Gods awards and hosted MTV2's Headbangers Ball.[3]

She has also recently written a book about the top 50 most influential songs in heavy metal and their true meanings.[4] In 2011 she also released a merchandise and clothing line.[5]