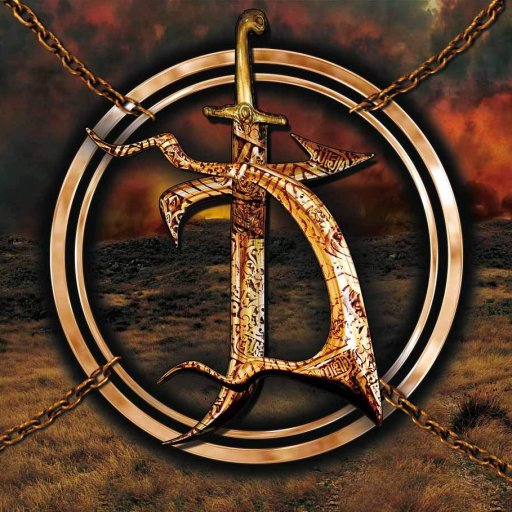 Click Here For Help Streaming On Chrome
Tel Aviv, Israel   www.desertband.com   joined January 23, 2017
DESERT is a Dark Epic Metal act from Israel. The band exists since 2002, and has expanded its musical palette since then, mi xing in some darker colors...

DESERT is a Dark Epic Metal act from Israel. The band exists since 2002, and has expanded its musical palette since then, mi xing in some darker colors to go with power and epic metal glitter. During those years were released 2 EP’s: “The Way To Honor” 2004, “Prophecy Of The Madman” 2006 and one full length studio album "Star Of Delusive Hopes which was released in early 2011 by the Greek label Sleaszy Rider Records . The album was recorded and produced by Nick Savio (Hollow Haze, White Skull) at Remaster Studio in Vicenza (Italy). Mix and mastering were done by Andy La Roque – a legendary guitarist of King Diamond at Sonic Train Studio in Varberg (Sweden). The internet single "Lament for Soldier's Glory", featuring a guest performance by Joakim Broden, the lead singer of SABATON, received an instant recognition by fans and press both in Israel and worldwide.
DESERT has been gigging various venues ranging from small clubs to international open-air festivals, sharing bills with acts like SABATON, GRAVE DIGGER, DRACONIAN, NIGHTMARE, TIM RIPPER OWENS, ELUVEITIE, DARK TRANQUILITY, ELVENKING. As a part of "Star Of Delusive Hopes" tour, DESERT also performed on the venues of biggest festivals in Europe, such as Sabaton Open Air -Rockstad: Falun (Sweden) ,Ayja Napa Youth Festival (Cyprus) and TOTAL METAL FESTIVAL (Italy), where shared the main stage with HELLOWEEN, SABATON, STRATOVARIUS, DREAM EVIL, PAIN, ROTTING CHRIST, SCAR SYMMETRY, FREEDOM CALL,MOONSPELL, ANNIHILATOR, ENTOMBED, BEHEMOTH, KREATOR, VAN CANTO, DECAPITATED and many others.
On the waves of successful “Star Of Delusive Hopes” on 2012 the band started the pre-production work of the second full length album, later named as “Never Regret”. The album was produced, recorded, mixed and mastered by Alex Zvulun at A.G. Studio in Tel-Aviv. As for previous album the cover artwork was done by a great Brazilian artist Jobert Mello – well known by his work with SABATON, PRIMAL FEAR, GRAVE DIGGER and many others. Ralf Scheepers – a legendary voice of PRIMAL FEAR and GAMMA RAY, contributed his voice to one of the tracks on the album.
“Never Regret” offers to you 10 tracks, which are keep the musical line of our previous record – 10 great, dark, heavy and epic masterpieces, that will show all our ideas, abilities and passion along with more creativity, maturity and concept. Besides that, few guest musicians take part on this album - Ralf Scheepers (PRIMAL FEAR), the lovely INFY, Merry Ann Genin and Alex Zvulun (THE FADING). The "Never Regret" album release show took part in march 2015 by a huge show with a very special guests as Ralf Scheepers (Primal Fear), Chris Boltendahl (Grave Digger) and Yossi Sassi. This show also was a start for a massive "Never Regret" tour which went thru 2015 and 2016 and consisted 50 shows in 15 countries as a headline act and as a support act for band like Sabaton, Battle Beast, Civil War, Circle II Circle, Elvenking, Serenity, Moonspell and Mystic Prophecy.
The 2017 year is on the sign of working on the new album and continuous massive touring.