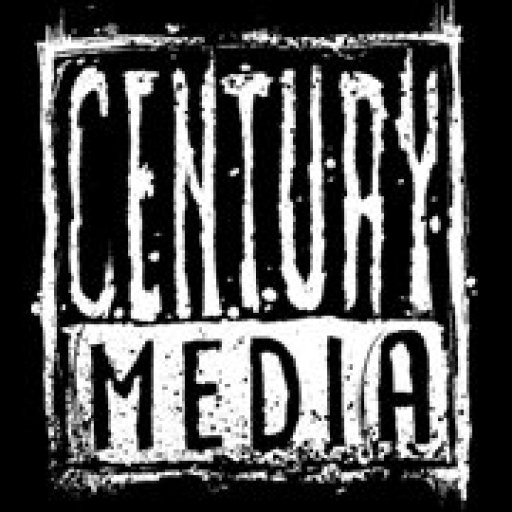 Today Century Media Records is recognized around the globe as a dominating force within their specialized market and one of the world's premier labels for metal, hard rock and hardcore. Despite all this the legend of Century Media Records began quite humbly, like so many, when in 1988 the singer of German thrash/crossover band Despair opted to take the higher road and self-release his band's debut album. In hindsight the ironically titled History of Hate started a legacy that saw vocalist Robert Kampf give fellow scenesters and countrymen a vehicle to release their music to the then unsuspecting European population. While names like Liar, Crows, Poltergeist and Rumble Militia may have never become household these early efforts allowed the then fledgling Century Media to find its legs and begin working with other of the continent's leading underground acts. Most notably Holland's Asphyx, Germany's Morgoth and especially the Swedish triumvirate of Unleashed, Grave and Tiamat. These five bands began to define Century Media, as well as a new sound and scene that was developing, thus Century Media was instrumental in fostering the death metal sound of the early Nineties.

This success and identity went hand-in-hand with the label opening a US office and the signing of domestic acts like New York's Demolition Hammer and then Florida's Iced Earth. Iced Earth were unlike what was perceived happening at the time but European audiences ate up the band's more traditional sound and the group's fanbase quietly grew helping persuade a stylistic shift in scenes years later. These moves firmly cemented the company's foothold as a legitimate label on both sides of the Atlantic and made any band from anywhere feel like they could get their music properly promoted and distributed in the world's key markets, as well as touring opportunities in both continents. Despite their efforts, the early- to mid-Nineties proved tough for metal, as the pendulum swung back with people turning coat with the advent of grunge and alternative and "metal" became a bad word too many with most of the traditional supportive avenues expired.

Century Media continued to staunchly support heavy music and diversified further but aside from the signing of the reformed Cro-Mags and the underrated Only Living Witness, on top of the continuance of the above key artists, not much was worth noting. Nonetheless, the label continued its firm belief and worked against the tides staunchly supporting metal and in its varied styles building the brand of "diversity in extremes" and securing relationships with cutting-edge acts like Nevermore, Eyehategod, Stuck Mojo, Strapping Young Lad alongside the development of Iced Earth on the US side while fostering a new sound and style overseas with the more gothic leaning metal signings of Moonspell and The Gathering. This European sound was already championed in large to the continuous progression of the aforementioned Tiamat, as well as Switzerland's Samael and Finland's Sentenced, who all continued to trade in their more extreme black/death past into a more avant-garde and/or melodic style. These developing bands and new signings revolutionized the company and the metal scene overall. Century Media's insight also proved fortunate in making available burgeoning European bands to American audiences and CM was key in introducing and developing licensed acts like Mayhem, Emperor, Satyricon, Opeth, Marduk, Nightwish, Blind Guardian and Katatonia.

Century Media were again at the forefront of stylistic shifts, in these cases releasing black metal as well as more orchestrated, bombastic strains. Century Media always reinvested in not only new signings and better promotion and touring but also in staff and in opening new offices around the world in such spots as England, Holland, France, Italy, Sweden, Australia, and Brazil as well as securing more and more licensing and distribution opportunities so that virtually no area of the globe was unrepresented. Always aiming to learn from their mistakes and repeat their successes CM's forward thinking, aggressive development, key relationships, and stellar reputation continued securing important signings and the company nurtured some of these bands to their biggest sales successes to date, namely Lacuna Coil, Shadows Fall, and Arch Enemy.

In the past 20 years Century Media has not only revolutionized Heavy Metal by working with some of the scene's greatest musicians but also in the way that labels operate. CM has stood firmly by the ups and downs of continually changing economic and political market places and more directly shifting tides in consumer tastes and always standing strong and holding the banner for a valuable art form and means of expression. Always at the forefront with an active role in emerging stylistic nuances CM has truly shattered the barriers and exemplified diversity in extremes while remaining rooted in the underground but giving bands opportunities outside of the normal means with major league international touring, commercial radio play, and music placement in high-profile films, TV and commercials. Despite all of the years and breakthroughs the company maintains their organic, family feel and business is still being conducted by fans of the music for fans of the music.