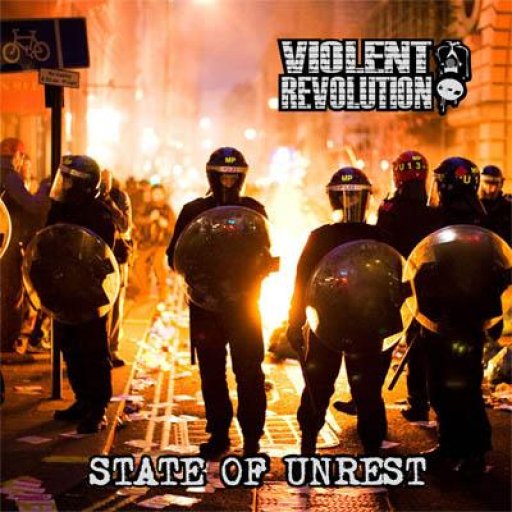 Influenced by bands like S.O.D., Exodus, D.R.I., Slayer and The Exploited.

@violent-revolution Posted an update
3 years ago
We are going to try to get band of the month, hope to get as many fans support to vote for us!!

@violent-revolution Posted an update
3 years ago
Our Fist show with our new bass player was a blast!!! He killed it!!