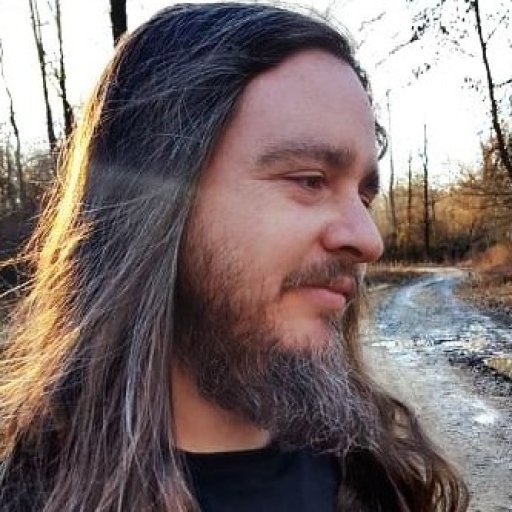 Possible solutions for the licensing issue ..

or .. how to get MDR independent from temporary / short-term "solutions" like having to rely and work under the terms of Live365 and the likes.

So there are actually several options.

#1: Open up a sibling station in a country where licensing costs are a bit lower than in the US, and use that as the official (licensing) frontend of MDR.

Eg. in Germany, one would have to individually negotiate licensing fee contracts with the local equivalent of the RIAA, ie. GEMA and the GVL, which sometimes may be nasty, sometimes turn out pretty decent; although AFAIK, none of the ones I've been told about by other station owners were as expensive as the licensing options with Stream Licensing and the likes (even the most nasty ones where at least half the price, with about double the amount of listening hours per month!).

#2: Freemium access - there is the regular public stream, which gets ads every x minutes during Auto-DJ time,
which are unique and directly booked, plus maybe using some ad network for the start to get in different clients.

Also, during live DJ times, DJs may play ads or use specific markers which are telling the ad / stream server to insert ads there or NOT (eg. markers for: moderation part). etc. The other option is an auto-silence / talk detection mode, which lets the stream / ad server auto-insert ads and ids where appropiate.

And then, there is a non-public stream, which can only accessed via login + password, or using a player, which is also available for smartphones (Android, iPhone), etc. This is the paid / subscription stream, which gets you benefits like:

Essentially patreon-like, but independent from that (although may certainly think about integration exclusive access via Patreon and similar platforms, as an additional option)

3. Negotiate contracts with all the big record labels and "interest groups" by yourself. Which is a lot of effort, but may possibly lead into better results than a "flat-rate" based system as used before.

In the last days of BER, most content was licensed directly, plus if this record was not available in the US at all, it'd be go for "free". In my case, "for free" would mean either by buying the medium by myself (eg. on Bandcamp), or getting it send over as a promo by the resp. artist or record label.