Gatekeeper will be calling in live on The Zach Moonshine Show for a Q & A with fans and listeners! Shows starts at 9pm est and the interview will happen around 10pm est! To join us and be a part of the show simply sign in to www.metaldevastationradio.com and click the chat link. We will play a hand full of tracks from the bands latest offering as well as any requests and submissions made in chat during the show!
GATEKEEPER will release its debut full-length album East of Sun April 27 on Cruz Del Sur Music. Pre-orders are available at this location. https://www.cruzdelsurmusic.com/store/

The East of Sun title is a shortened version of a book of Scandinavian folk tales that parallels the content on the record where each song stands on its own. The album boasts a mixture of older, unreleased material written by guitarist Geoff Blackwell which are complemented by live staples that have recently been updated. In the words of Blackwell:

"East of Sun is pure heavy metal with a sword and sorcery flourish. We wear our influences on our sleeves, but we don't want to be a pale imitation of them. We try to capture the spirit of what we love without copying anyone's' notes. This album has our fastest song and it's got our biggest, most epic slow-burner and many songs in between. It has melodic electric guitar playing coupled with fierce riffs, thunderous rhythms, mystical acoustic passages and, of course, a unique and varied performance from our singer, Jean-Pierre Abbaud (SPELL, BORROWED TIME)."

Originally formed in 2009 as a solo project by guitarist Geoff Blackwell, GATEKEEPER has assembled an impressive array of EPs and splits, including an appearance on Metal Blade's Metal Massacre XIV to which they contributed "Bell Of Tarantia." Recommended for fans of OMEN, early MANOWAR, MANILLA ROAD, and ATLANTEAN KODEX!

"If you dream of denim, leather and Dungeons & Dragons, you've been dreaming of East of Sun, the new album from Canadian heavy metal torchbearers Gatekeeper."
- Decibel Magazine

"East of Sun channels the best aspects of old school power doom, and is chock full of epic storytelling and driving rhythms."
- Beatroute

"It's safe to say that in the world of modern traditional metal, Gatekeeper lives up to its name. A great first full-length album."
- Indy Metal Vault

"Masterclass in epicness!"
- The Median Man 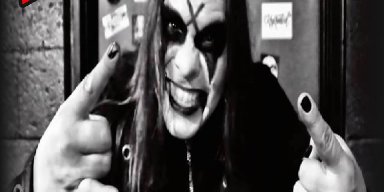 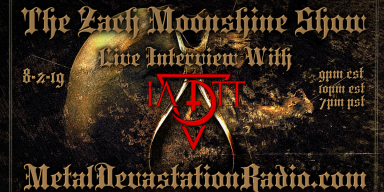 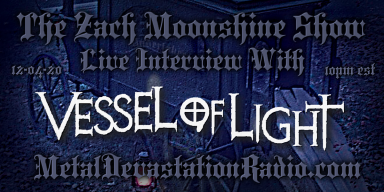 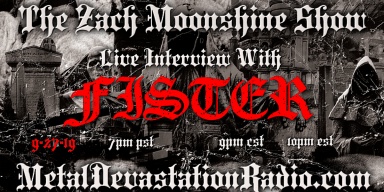 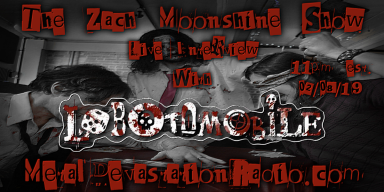 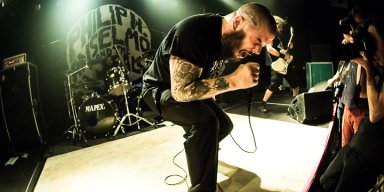 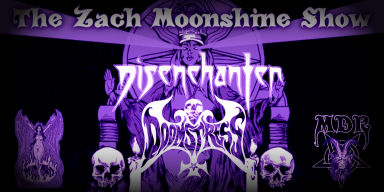 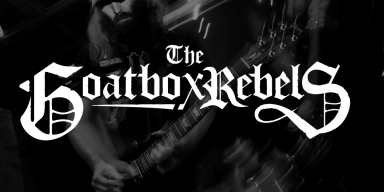