Arizona’s  King Ov Wyrms  have awoken to release their debut album  “Lord Ov Thornes”  and it is nothing short of an aural assault of pure mayhem.

The album will be received well by people who sit on both sides of the fence when it comes to modern and old school style metal. It is able to keep up with the demands of modern metal in terms of production, and level of intensity, but has very blatant nods towards Morbid Angel and Bloodbath worship.

Michael Sanchez, the man behind the music says he wants to give people an outlet for their aggression, hatred, depression, or any overwhelming feeling.

The first single  “Threnody”  is a simple straight forward grinding beast of a song. According to Sanchez, out of all the songs on the album, this one took almost no effort to finish; everything just fell in place and made its own statement as to spearheading this album and arguably the  band. He goes further into his explanation of the album:

“'Lord Ov Thornes' is an album that to me attempts to bridge a gap between the earliest forms of death and black to a more modern approach of metal production, almost like taking Morbid Angel’s “Formulas Fatal To The Flesh” and mashing it with Sulphur Aeons “Gateway To The Antisphere”. These brutal compositions that have been in the works for several years are finally ready to surface from their grim depths and inspire a new wave of death metallers.”

Overall, this album is just a massive testament of death and black metal worship, It's filled with aggression and dark emotion heralding Satanism and self-destruction. Sonically it's an assault of pure hatred and power which was Sanchez’s wholehearted intent to deliver something that just burns with hatred.

Recommended for fans of Morbid Angel, Bloodbath, and Enthroned, the single  “Threnody”  is available for download on  Kingovwyrms.bandcamp.com  and stream on  YouTube ,  Spotify . 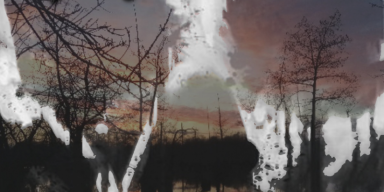 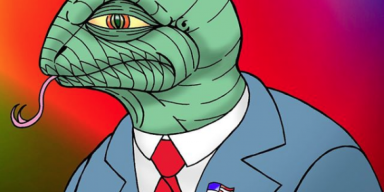 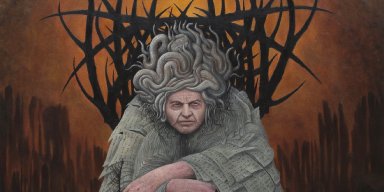 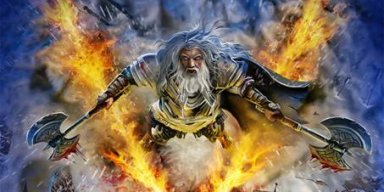 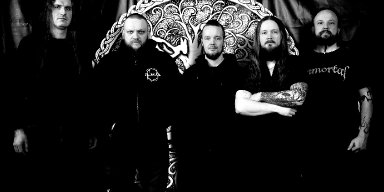 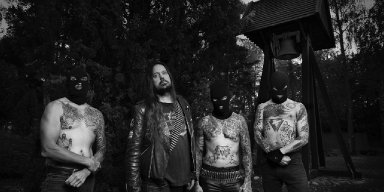 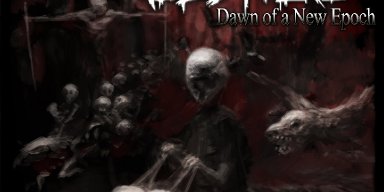 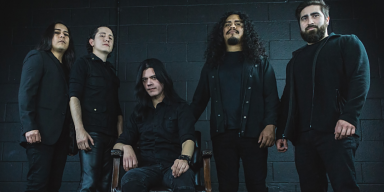