WoR, groove metal hailing from Raleigh, USA have a new single out “VI Kings”, from their debut album “Prisoners”, which will be released August 7, 2020.

WoR has been working on this first offering over the course of the last few years, in which they have seen all the members of the band improving drastically at their respective instruments and songwriting capabilities. Their experience of togetherness on every artistic level has allowed them to write technically and musically more complex new material. The band share’s their thoughts on how their debut will be received:

“We are positive that our first album will be received well by fans. Every song is unique with regard to its sound and arrangement. Some songs are straight-up brutal while others present with an extreme sense of groove or even melody. There is furthermore a lot of raw emotion and anger that is captured very well on our record. For this reason, there’s a little something for everyone to enjoy.”

What starts with a riff evolves into an amalgamation of elements from various different subgenres of metal, leading to an array of very unique sounds, and the single “VI Kings” is no exception. Opens with dual guitar harmonies that build up into one of the catchier choruses in any WoR song. Tied together in the middle with a melodic solo, VI Kings ends on a straight forward but equally brutal breakdown.

Groovy, raw, and old school, WoR is suitable for all fans of metal especially those with an interest in Machine Head, Sepultura and Gojira.

0
comments powered by Disqus
You May Also Like
Motor Sister to perform at "Wacken:World:Wide"... 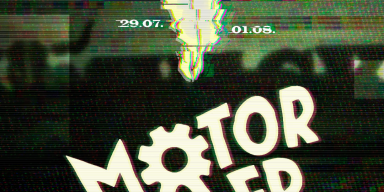 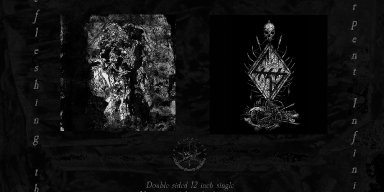 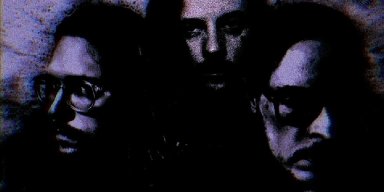 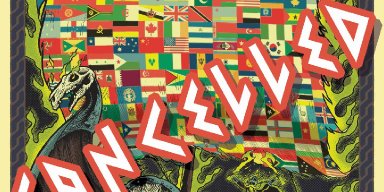 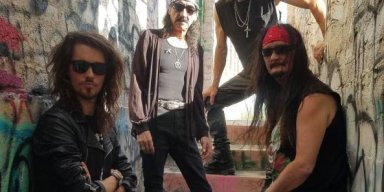 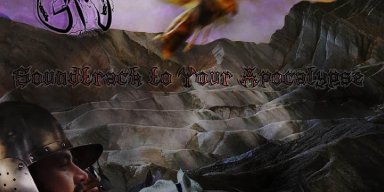 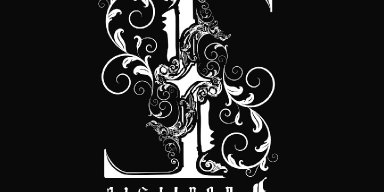 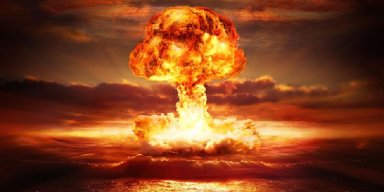