Birmingham, UK-based industrial metal duo KHOSThas released a video for "Yellow Light," a track from their fourth album, Buried Steel, out now through Cold Spring. The song features Stephen Mallinder of Cabaret Voltaire and Wrangler, who also appears in the new video for the track.

KHOST is Andy Swan (Final, Iroha) and Damian B (carthage, Techno Animal, Deathless). The recording of Buried Steel was plagued with unexplained events including a studio fire which destroyed the masters of some songs. Several tracks on the album had to be pieced together from burnt fragments of tape and recovered segments of damaged hard drives. From this point, the dynamics of some of the songs were altered, shifting their eventual outcome, particularly the tone of ambient work on Buried Steel. The album features contributions from Eugene Robinson (Oxbow), Stephen Mallinder (Cabaret Voltaire, Wrangler), Syan, Manuel Liebeskind, Daniel Buess (16-17, MIR), and Stephen Ah Burroughs (Tunnels Of Ah, ex-Head Of David). The album is completed with artwork contributions from Talitha Bell and Craig Earp.

The band offers, "Steven Mallinder is the voice here, he's a legend and a hero, from Cabaret Voltaire, now in Wrangler. He is the figure you see in the video too: he did this specifically for the video."


Buried Steel is now available through the Cold Spring webshop  HERE , Bandcamp which includes a downloadable book with the album  HERE , and through all digital providers.
KHOST will be featured on the After Midnight 2 podcast event alongside other doom, noise, techno, industrial, and experimental artists at Midnight EST Sunday, June 28th to 2am Monday the 29th  HERE .
Aside from their regularly ongoing album writing, KHOST is also immersed in a sequence where they release a new track each month, amassing a new album by the end of the year. Check out the ongoing project  HERE .
Watch for more news and updates on KHOST to post over the weeks ahead. 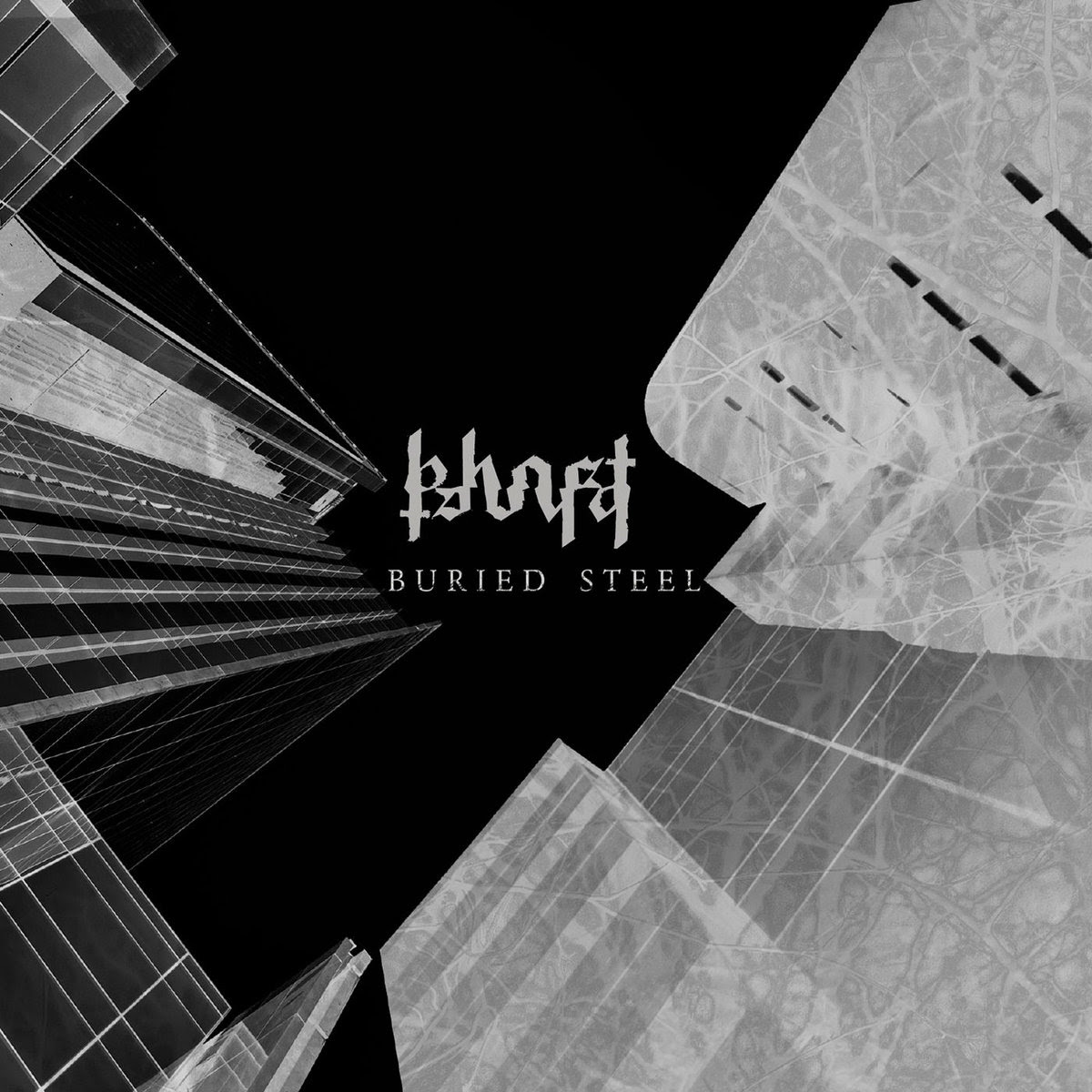 0
comments powered by Disqus
You May Also Like
New Promo: Cellar Vessel - Vein Beneath The Soil -... 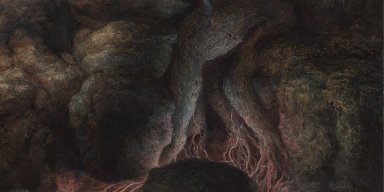 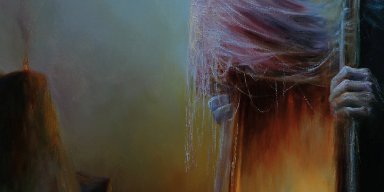 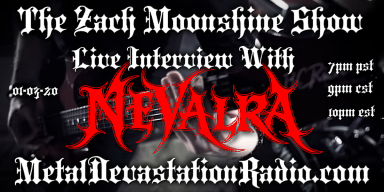 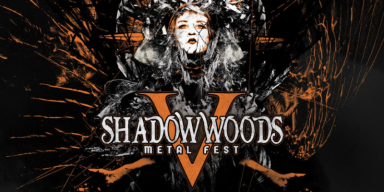 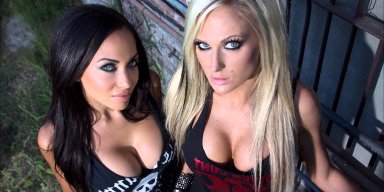 Comments 1 Likes
DIO Would 'Probably Not Like' His Hologram, Says... 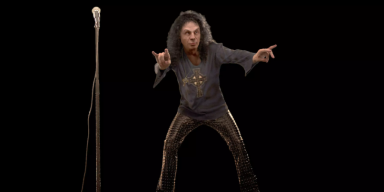 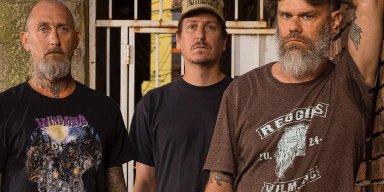 Comments Likes
SUFFOCATION Guitarist On '…Of The Dark Light' Album:... 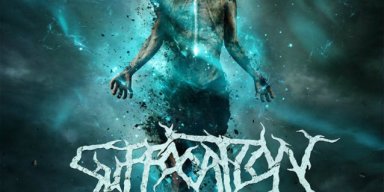